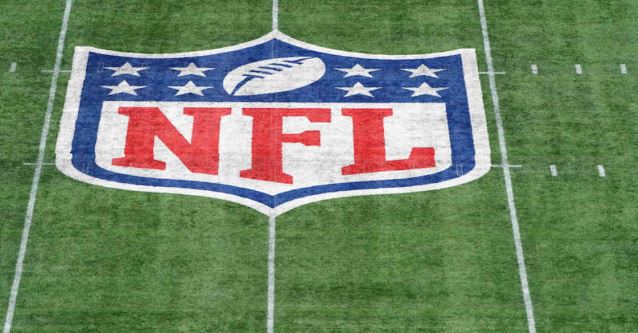 When the Covid-19 pandemic started to sweep across the world in March, the global sporting leagues and televised sports ground to a halt. However during the last few weeks many of those leagues have started returning to action and the NFL has made its plans for the 2020 season available to the public.

The NFL got luckier than most sports leagues, as it had wrapped up its 2019 season a month before the pandemic really began to spread and the 2020 season wasn’t due to start until September, which gave the NFL bosses time to work out how to adapt to the situation. That could explain why it took until May for the 2020 plans to be announced and when they were they met with a mixed reception. Many were surprised that, with Covid-19 still very much a live issue in the US, the NFL was allowing clubs to launch their training camps on 28th July as usual – albeit without fans being allowed to attend.

This is a big decision to have made, because more than 25% of the teams in the NFL are located in Arizona, Florida, California and Texas – currently the four states that are experiencing the sharpest rises in the numbers of Covid-19 cases. Gymnasiums, bars, clubs and other places where social distancing is hard to maintain are remaining closed in Arizona, which has a current Covid-19 rate of over 20%, leaving people confused by the decision to let the state’s NFL side, the Cardinals, open its training camp in late July.

While training is set to resume at the normal time, there have been changes made to the pre-season, with the Hall of Fame Weekend being cancelled. This means that the Hall of Fame match between the Steelers and the Cowboys on 6th August and the Hall of Fame Class of 2020 enshrinement have been rescheduled for next year.

When it comes to the season itself though, the NFL is determined to play it out as usual. The announcement of the schedule came on 7th May and it will see a 17-week regular season ending in January. The 2020 season start date will be 10th September, but many are wondering how it will work with Covid-19 still ravaging the US. There are suggestions that those responsible are watching the medical developments closely and are confident that the situation will improve dramatically later in the year. Important decisions still need to be made though, including whether to allow fans to attend matches. One idea being mooted is for supporters to be required to sign a legal document relieving the NFL of responsibility should they contract Covid-19 at a match. Fans can watch the games on television, but given the financial blow to clubs, it is not hard to see why this is being considered.

The NFL has taken the big decision to start the season on schedule, but the fan situation still has to be resolved before that can happen.