The Blacklist is an American drama TV series airing Thursdays at 10:00 PM EST on NBC. Episodes usually run for around 60 minutes. The first season aired on September 23, 2013. The show is produced by Davis Entertainment, Universal Television, Sony Pictures Television. Currently, the show has 8.2 out of 10 IMDb rating.

Are you looking for The Blacklist cast of season 4? You’ve come to the right place. We have the latest details and info below.

Subscribe below to receive the latest updates on The Blacklist season 4 cast, related news, information and rumors. 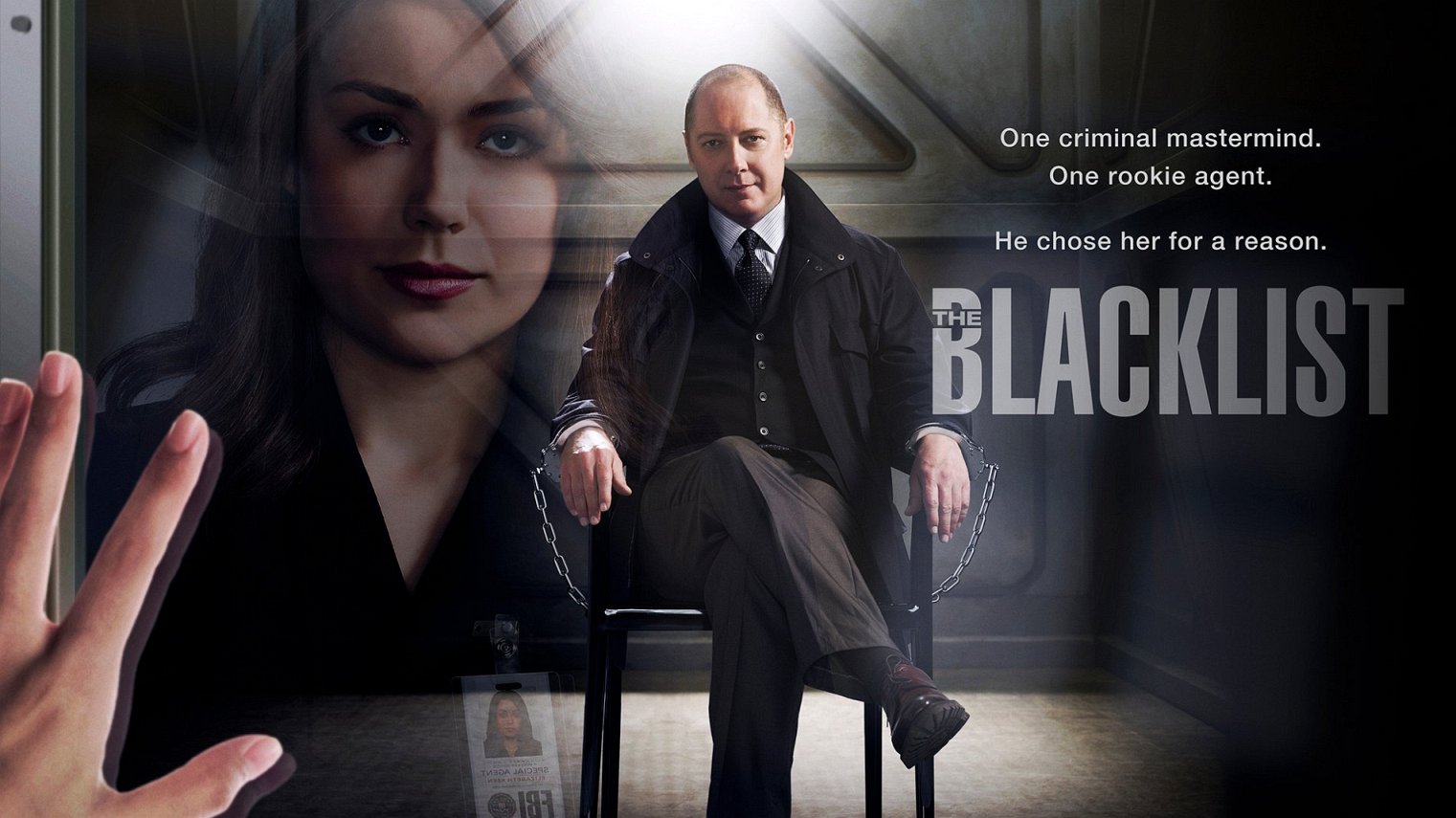 James Spader stars as Raymond “Red” Reddington, an ex-con who turns himself in the FBI to help catch big criminals under the condition that he speaks only to Elizabeth “Liz” Keen (Megan Boone, “Law & Order: Los Angeles”), an FBI profiler fresh out of Quantico.

Here are the main characters and stars of The Blacklist season 4: