Teen Wolf is an American drama TV series airing Tuesdays at 9:00 PM EST on MTV. Episodes usually run for around 60 minutes. The first season aired on June 5, 2011. The show is produced by MGM Television, Music Television (MTV). Currently, the show has 7.7 out of 10 IMDb rating.

Are you looking for Teen Wolf cast of season 6? You’ve come to the right place. We have the latest details and info below. 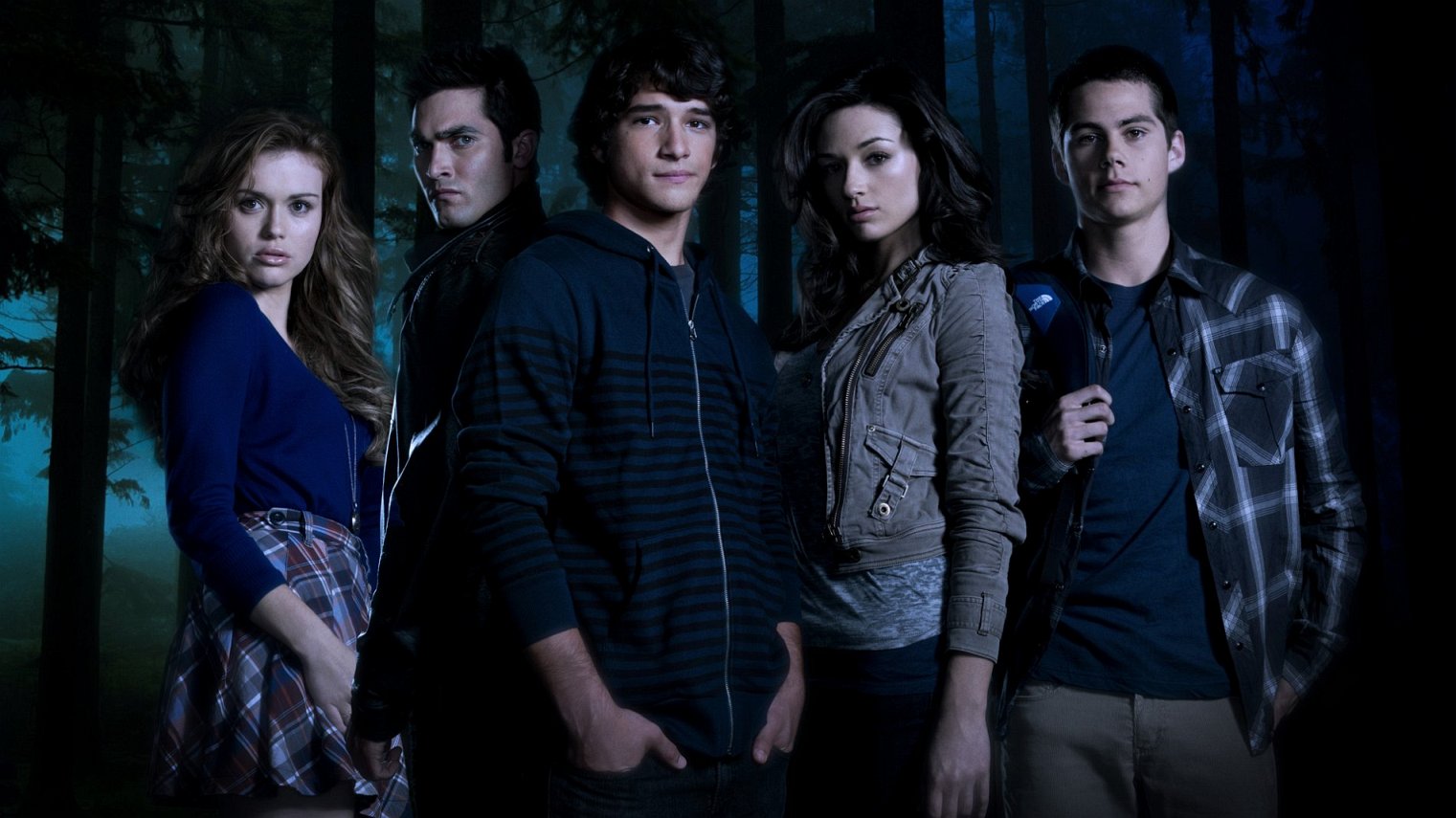 TEEN WOLF is the story of Scott as he tries to walk the line between what he wants and what he can’t help from wanting. Will the bite end up being a gift? Or will it be a curse? And what will it all mean for his relationship with Allison – the girl he can’t get enough of? Only time will tell if he should embrace his newfound powers, or if he should fear them.

Here are the main characters and stars of Teen Wolf season 6: