Tangled: The Series is an American animation TV series airing Fridays on Disney. Episodes usually run for around 30 minutes. The first season aired on March 24, 2017. Currently, the show has 7.7 out of 10 IMDb rating.

Are you looking for Tangled: The Series cast of season 1? You’ve come to the right place. We have the latest details and info below.

Subscribe below to receive the latest updates on Tangled: The Series season 1 cast, related news, information and rumors. 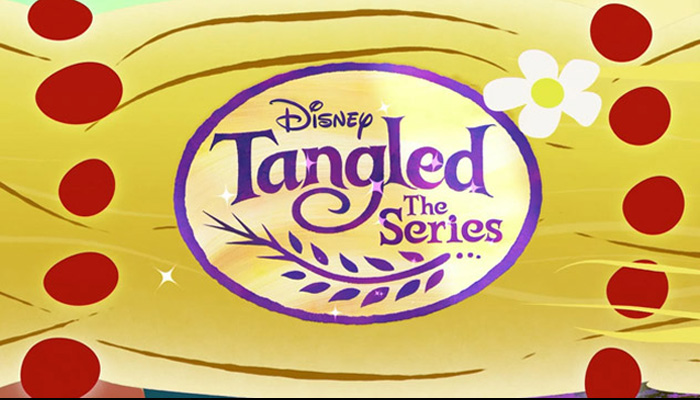 Set between Walt Disney Animation Studios’ “Tangled” and its short film “Tangled Ever After,” this animated adventure/comedy series unfolds as Rapunzel acquaints herself with her parents, her kingdom and the people of Corona.

Here are the main characters and stars of Tangled: The Series season 1: