Taking Fire is an American drama TV series airing Tuesdays at 10:00 PM EST on Discovery Channel. Episodes usually run for around 60 minutes. The first season aired on September 13, 2016. The show is produced by Raw Television. Currently, the show has 8.8 out of 10 IMDb rating.

Are you looking for Taking Fire cast of season 1? You’ve come to the right place. We have the latest details and info below. 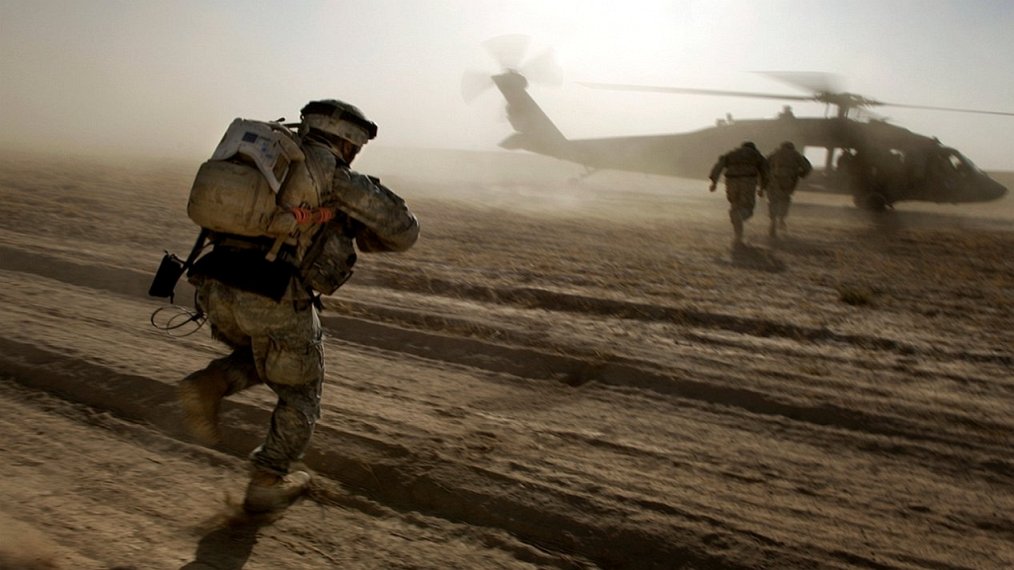 “Taking Fire” will bring viewers into the hearts and minds of American soldiers, a captivating experience like nothing ever seen on film. The series is the story of a band of brothers deployed to defend one of the United States’ farthest flung outposts at the gateway to one of the deadliest places on earth: the mouth of the Taliban-held Korengal Valley in Northeast Afghanistan. Told by the men who fought on the frontlines themselves and illustrated with real combat footage shot on helmet cameras and handy cams, this material never-before-seen on television takes viewers along for a visceral experience not witnessed in news reports or traditional documentary portrayals of war.

Here are the main characters and stars of Taking Fire season 1: