Supergirl is an American drama TV series airing Mondays at 8:00 PM EST on CBS, The CW. Episodes usually run for around 60 minutes. The first season aired on October 26, 2015. The show is produced by Berlanti Productions, Warner Bros. Television. Currently, the show has 6.5 out of 10 IMDb rating.

Are you looking for Supergirl cast of season 2? You’ve come to the right place. We have the latest details and info below.

Subscribe below to receive the latest updates on Supergirl season 2 cast, related news, information and rumors. 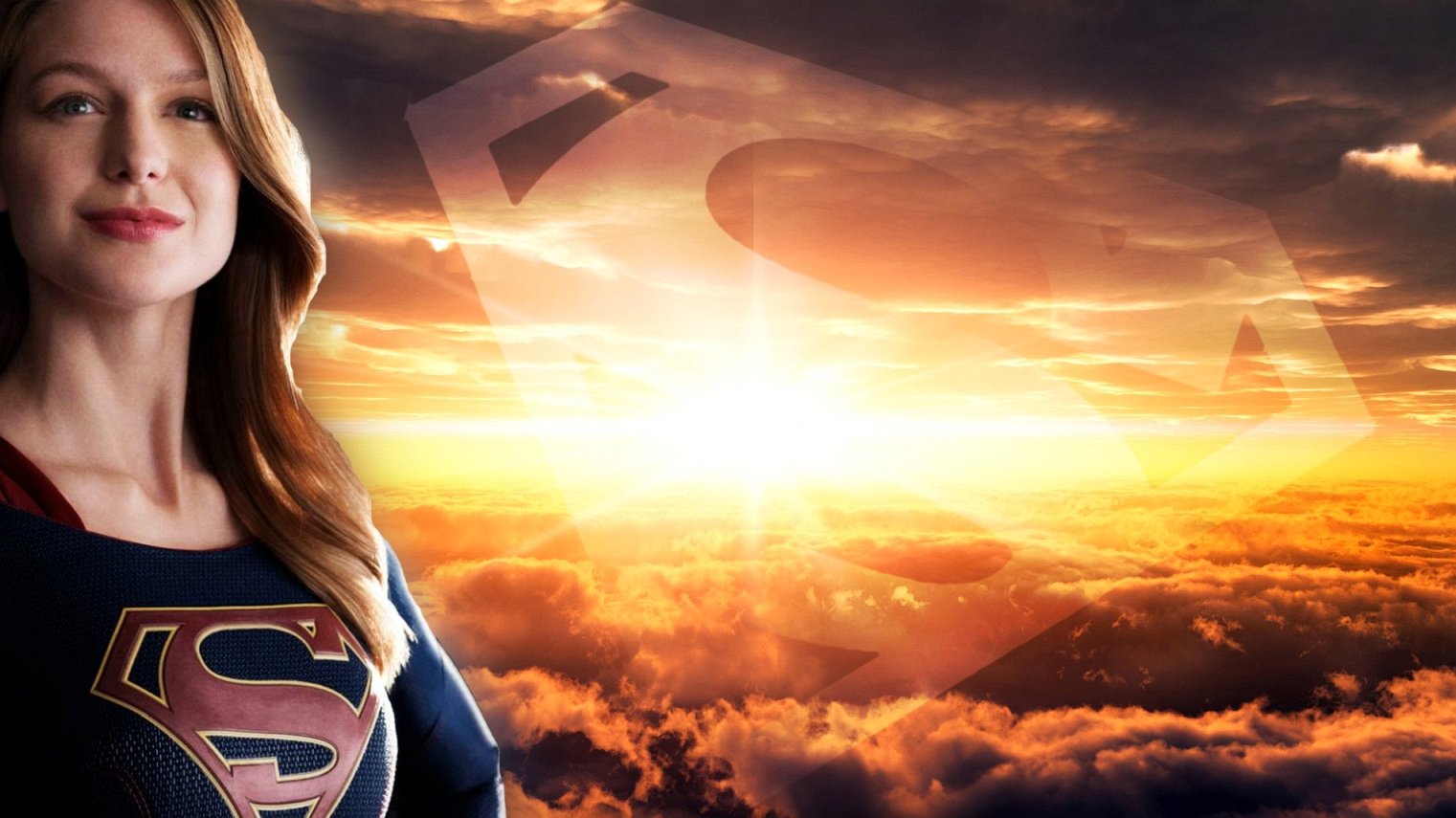 SUPERGIRL is an action-adventure drama based on the DC Comics character Kara Zor-El (Melissa Benoist), Superman’s (Kal-El) cousin who, after 12 years of keeping her powers a secret on Earth, decides to finally embrace her superhuman abilities and be the hero she was always meant to be.

Here are the main characters and stars of Supergirl season 2: