Star Wars Rebels is an American action TV series airing Saturdays at 8:30 PM EST on Disney XD. Episodes usually run for around 30 minutes. The first season aired on September 26, 2014. The show is produced by CGCG Inc. (I), Disney XD, Entertainment Clearances. Currently, the show has 8 out of 10 IMDb rating.

Are you looking for Star Wars Rebels cast of season 3? You’ve come to the right place. We have the latest details and info below. 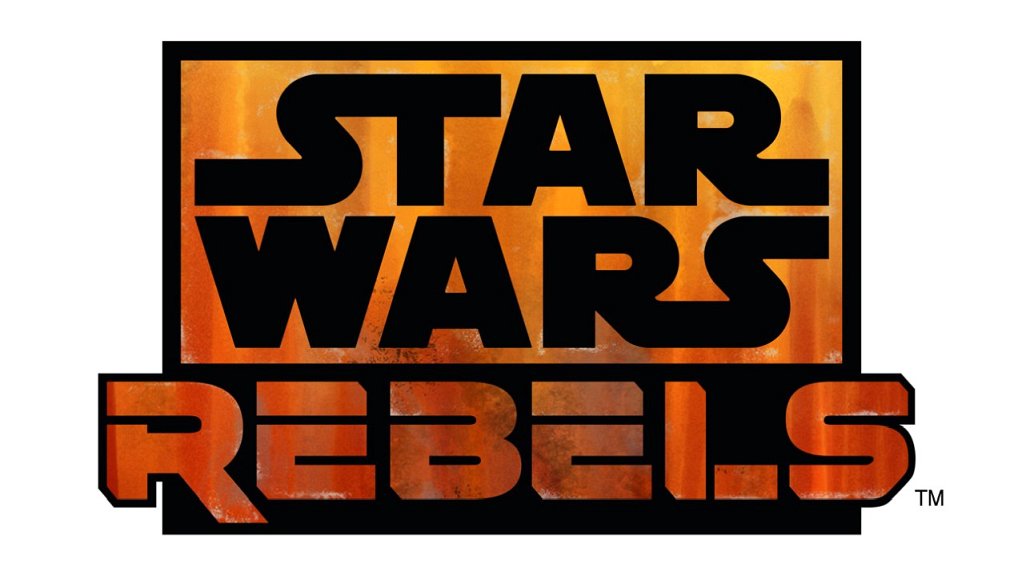 Set five years before Star Wars Episode IV: A New Hope following the fall of the Galactic Republic and the Jedi Council, the series follows a motley group of rebels( all of whom have been affected by the Galactic Empire in one form or the other) that band together in a small group aboard a freighter starship called the Ghost. The series will also focus on the origins of some of the groups that form the Rebel Alliance.

Here are the main characters and stars of Star Wars Rebels season 3: