Stan Lee’s Lucky Man is an British drama TV series airing Fridays at 4:00 PM EST on Sky One. Episodes usually run for around 60 minutes. The first season aired on January 22, 2016. The show is produced by Carnival Film & Television. Currently, the show has 7.1 out of 10 IMDb rating.

Are you looking for Stan Lee’s Lucky Man cast of season 1? You’ve come to the right place. We have the latest details and info below. 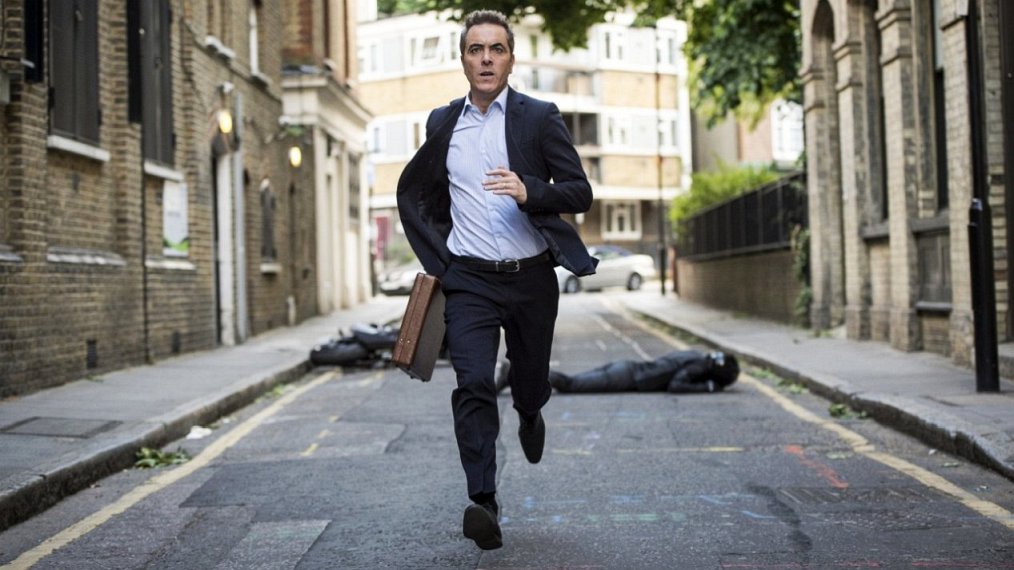 Stan Lee, the comic book legend behind Iron Man, Spider-Man and the X-Men, will create a different kind of superhero in a new TV series starring James Nesbitt as a detective who can control luck.

Here are the main characters and stars of Stan Lee’s Lucky Man season 1: