Slasher is an American drama TV series airing Fridays at 9:00 PM EST on Chiller. Episodes usually run for around 60 minutes. The first season aired on March 4, 2016. The show is produced by Chiller Films, Shaftesbury, Super Channel. Currently, the show has 6.7 out of 10 IMDb rating.

Are you looking for Slasher cast of season 1? You’ve come to the right place. We have the latest details and info below.

Subscribe below to receive the latest updates on Slasher season 1 cast, related news, information and rumors. 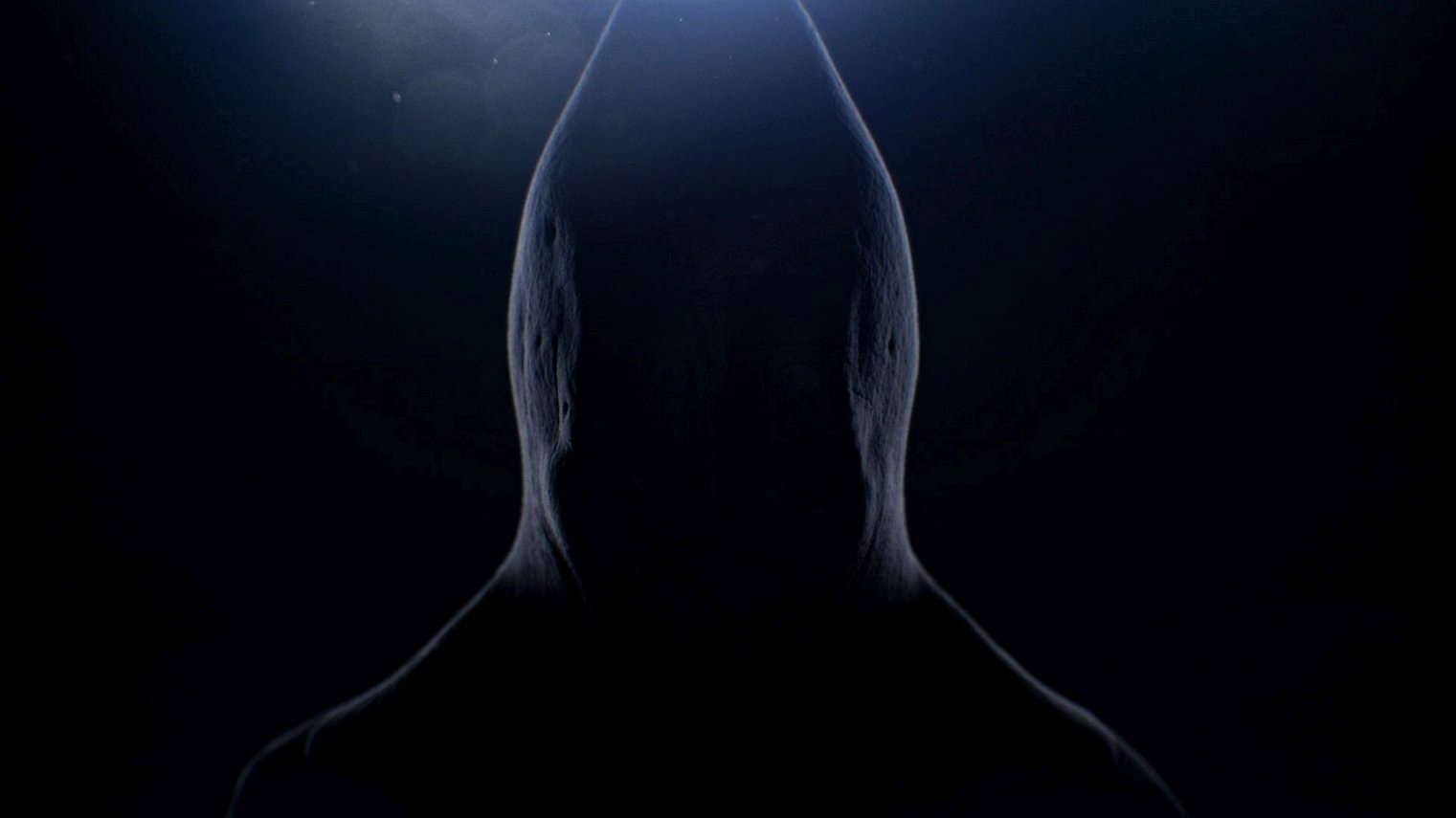 Slasher follows the plight of a young woman who returns to the small town where she was born, only to find herself the centerpiece in a series of horrifying copycat murders – based on the widely-known, grisly killings of her parents.

Here are the main characters and stars of Slasher season 1: