Are you looking for Signed, Sealed, Delivered cast of season 1? You’ve come to the right place. We have the latest details and info below. 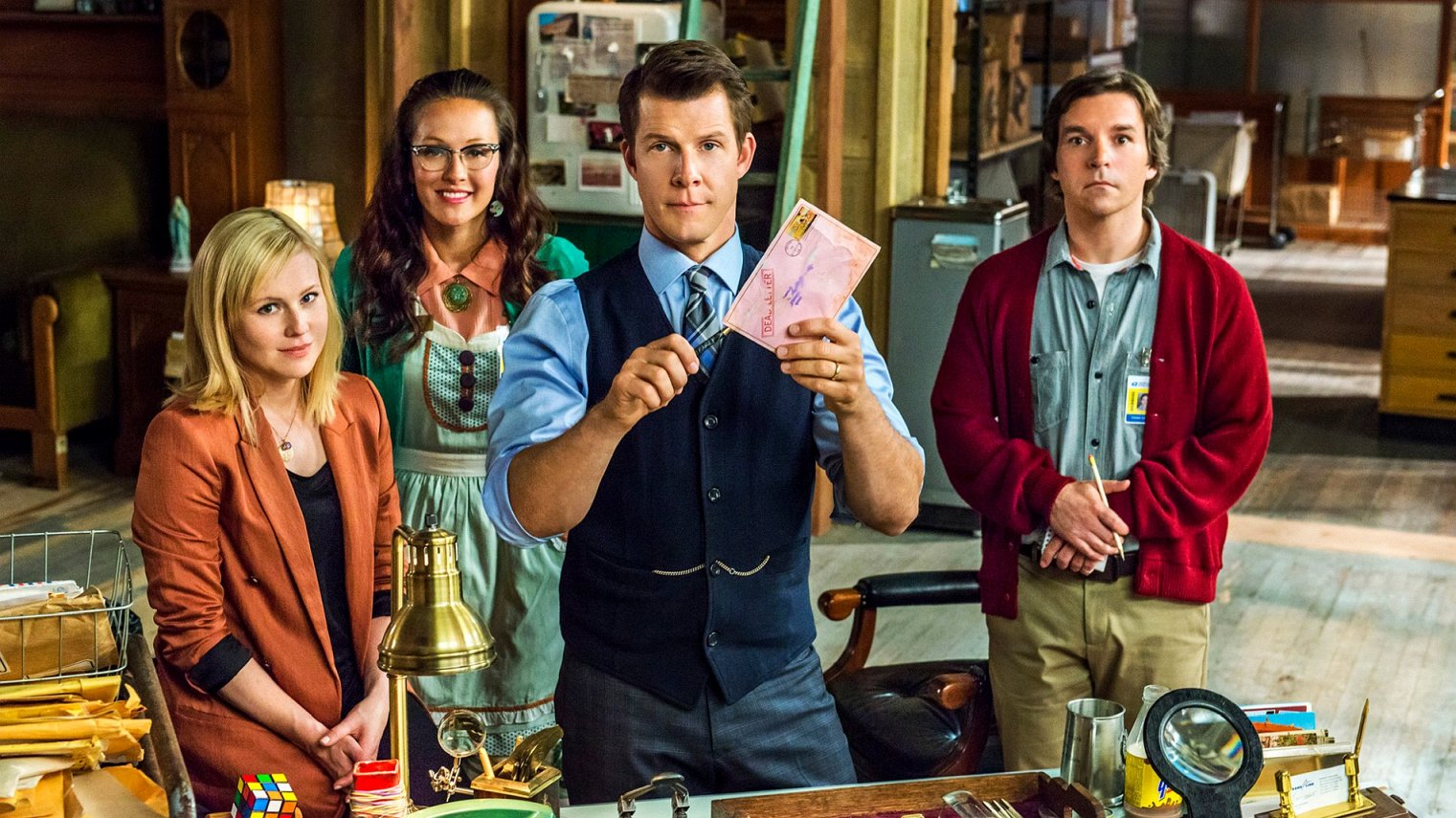 The new original series “Signed, Sealed, Delivered” is a wonderful combination of romance, comedy and drama that follows the lives of four postal detectives who transform themselves into a team of detectives to track down intended recipients of undeliverable mail. Their missions take them out of the office and into an unpredictable world where redirected letters and packages can save lives, solve crimes, reunite old loves and change futures by arriving late but somehow always on time.

Here are the main characters and stars of Signed, Sealed, Delivered season 1: