Shoot the Messenger is an Canadian drama TV series airing Mondays at 9:00 PM EST on CBC. Episodes usually run for around 60 minutes. The first season aired on October 10, 2016. The show is produced by Hungry Eyes Film & Television. Currently, the show has 7 out of 10 IMDb rating.

Are you looking for Shoot the Messenger cast of season 1? You’ve come to the right place. We have the latest details and info below.

Subscribe below to receive the latest updates on Shoot the Messenger season 1 cast, related news, information and rumors. 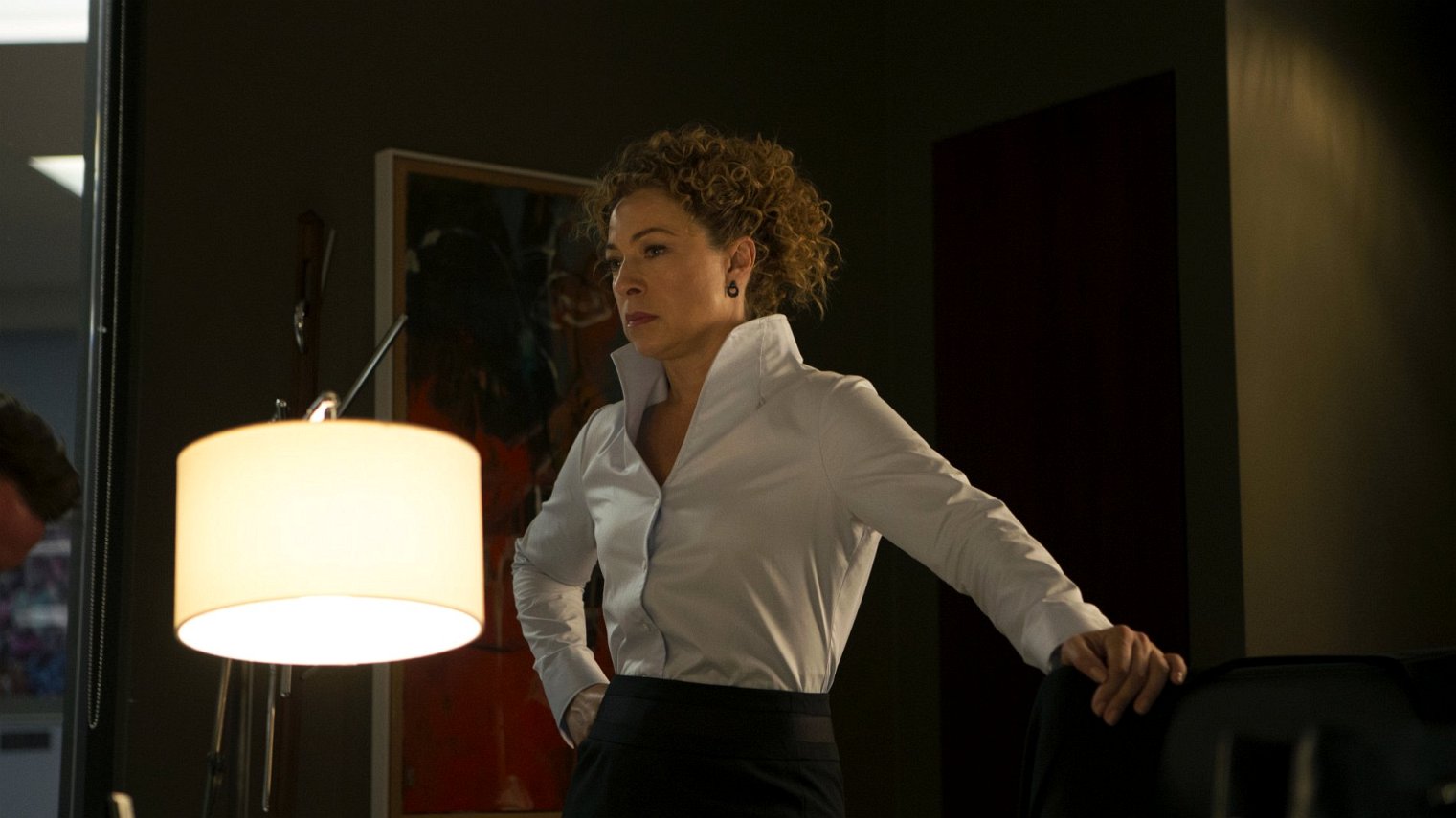 The series follows Daisy Channing (Elyse Levesque), a young reporter trying to balance a messy personal life with a burgeoning career. Things begin to go sideways for Daisy when she witnesses a murder she thinks is gang-related, only to find herself slowly drawn into an interconnected web of criminal and illicit sexual activity that reaches into the corridors of corporate and political power. It’s the kind of story that will destroy lives, including those of her own family. With help from lead homicide detective Kevin Lutz (Lyriq Bent), her editor Mary Foster (Alex Kingston) and co-worker Simon Olenski (Lucas Bryant), Daisy uncovers a cover-up so scandalous it could bring down the government.

Here are the main characters and stars of Shoot the Messenger season 1: