Scandal is an American drama TV series airing Thursdays at 9:00 PM EST on ABC. Episodes usually run for around 60 minutes. The first season aired on April 5, 2012. The show is produced by ShondaLand, ABC Studios. Currently, the show has 7.9 out of 10 IMDb rating.

Are you looking for Scandal cast of season 6? You’ve come to the right place. We have the latest details and info below.

Subscribe below to receive the latest updates on Scandal season 6 cast, related news, information and rumors. 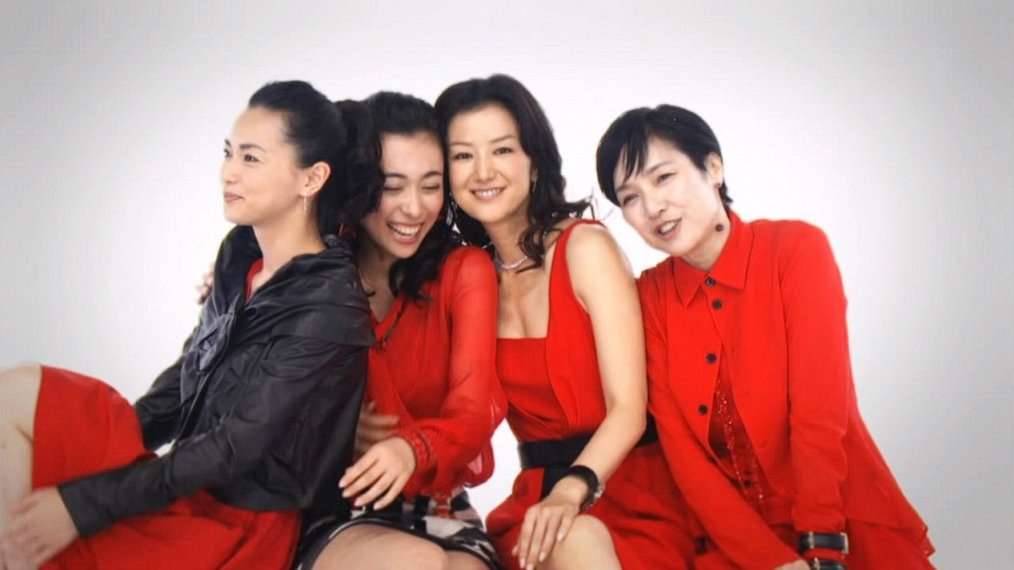 A former media relations consultant to the President, Olivia Pope (Kerry Washington) dedicates her life to protecting and defending the public images of our nation’s elite. After leaving the White House, the power consultant opened her own firm, hoping to start a new chapter — both professionally and personally — but she can’t seem to completely cut ties with her past. Slowly it becomes apparent that her staff, who specialize in fixing the lives of other people, can’t quite fix the ones closest at hand — their own.

Here are the main characters and stars of Scandal season 6: