Are you looking for Red Dwarf cast of season 11? You’ve come to the right place. We have the latest details and info below. 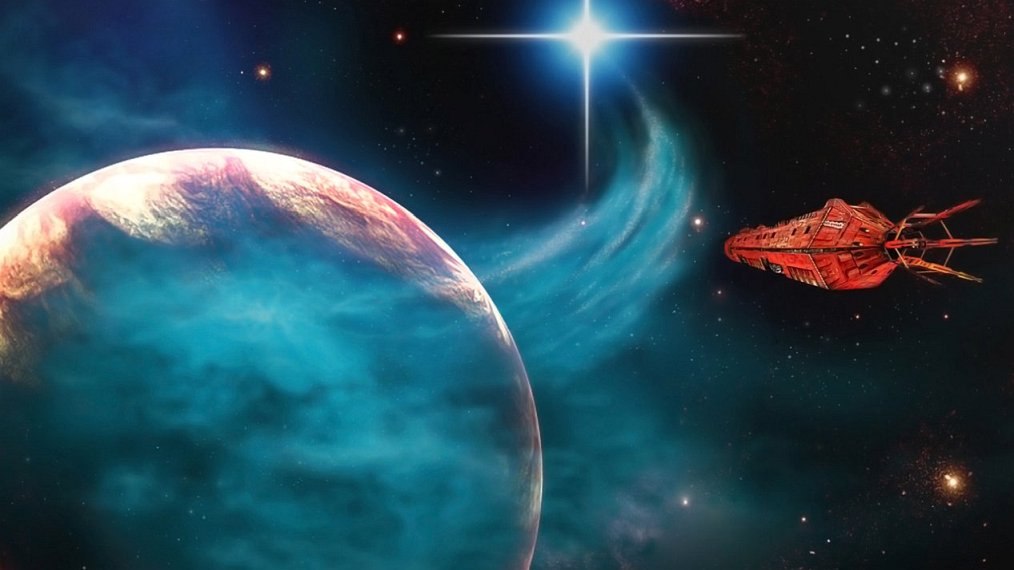 Red Dwarf is a British science fiction comedy franchise, the primary form of which comprises eight series of a post-watershed television sitcom that ran on BBC2 between 1988 and 1999, and which has achieved a global cult following.

Here are the main characters and stars of Red Dwarf season 11: