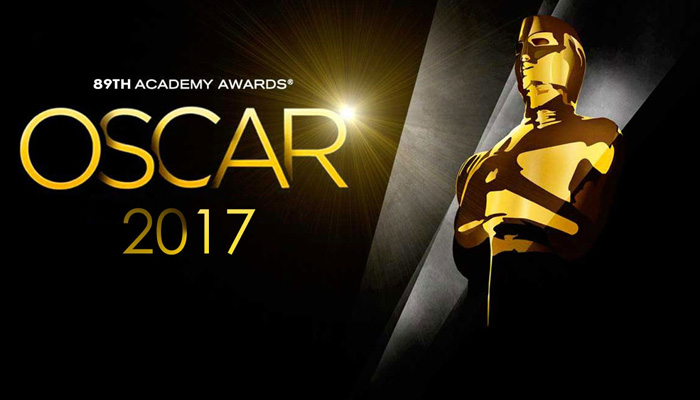 The 89th Annual Academy Awards will airs Sunday, February 26, 2017. Movie’s biggest night is coming soon to a TV screen near you. The Academy Awards, are given annually by the Academy of Motion Picture Arts and Sciences to recognize excellence in cinematic achievements in the United States film industry as assessed by the Academy’s voting membership. The ABC network will broadcast the show live from the Dolby Theatre in Los Angeles. Jimmy Kimmel will host the ceremony.

This post has the most up-to-date information on the status of Oscars 2017 as we continuously monitor the news to keep you updated.

Subscribe to our automatic updates below to be the first to know Oscars 2017 news, date, air time and other worthy updates.

Current status: 2017 Oscars will officially air on February 26, 2016 at 8:30 PM EST on ABC. The show will end at about 11:45 PM EST. If you want to get automatically notified of the show’s news and updates, please sign up for updates below.

Subscribe below to receive an automatic reminder before the events air date.