Orange Is the New Black is an American comedy TV series airing Fridays at 3:00 AM EST on Netflix. Episodes usually run for around 60 minutes. The first season aired on July 11, 2013. The show is produced by Tilted Productions, Lionsgate Television. Currently, the show has 8.3 out of 10 IMDb rating.

Are you looking for Orange Is the New Black cast of season 4? You’ve come to the right place. We have the latest details and info below.

Subscribe below to receive the latest updates on Orange Is the New Black season 4 cast, related news, information and rumors. 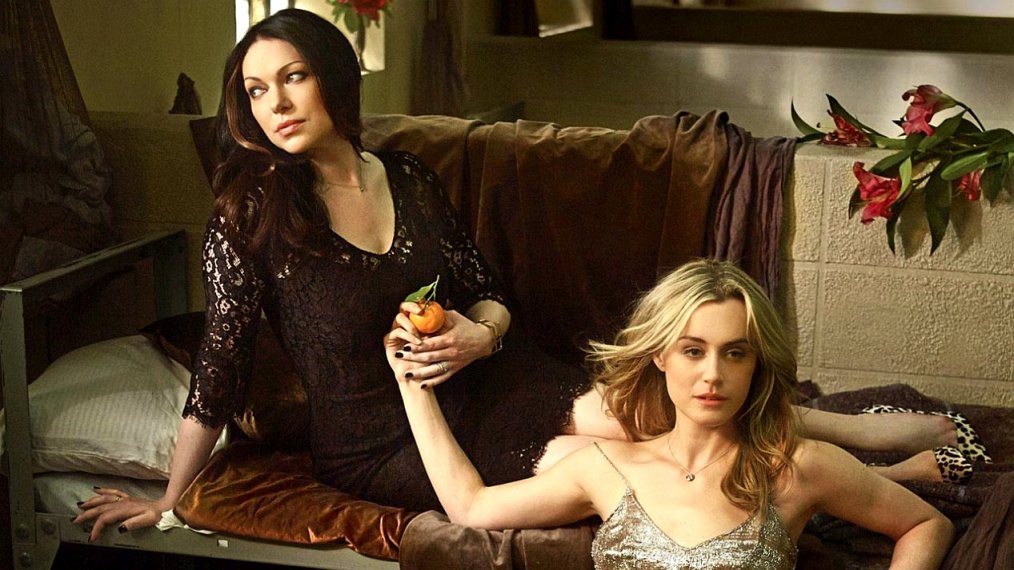 From “Weeds” creator Jenji Kohan comes Orange is the New Black, a women’s prison drama with comedy that takes no prisoners. Based on the acclaimed memoir of the same name by Piper Kerman, the series is about engaged Brooklynite Piper Chapman, whose decade-old relationship with drug-runner Alex results in her arrest and year-long detention in a federal penitentiary. To pay her debt to society, Piper must trade her comfortable New York life with fiancé Larry, for an orange prison jumpsuit and a baffling prison culture where she is forced to question everything she believes about herself and the world at large. As she struggles to adjust to her new reality, she finds unexpected laughter, tears, conflict and camaraderie amidst an eccentric and outspoken group of inmates.

Here are the main characters and stars of Orange Is the New Black season 4: