NCIS: Los Angeles is an American drama TV series airing Sundays at 8:00 PM EST on CBS. Episodes usually run for around 60 minutes. The first season aired on September 22, 2009. The show is produced by Shane Brennan Productions, CBS Television Studios, Belisarius Productions. Currently, the show has 6.7 out of 10 IMDb rating.

Are you looking for NCIS: Los Angeles cast of season 8? You’ve come to the right place. We have the latest details and info below. 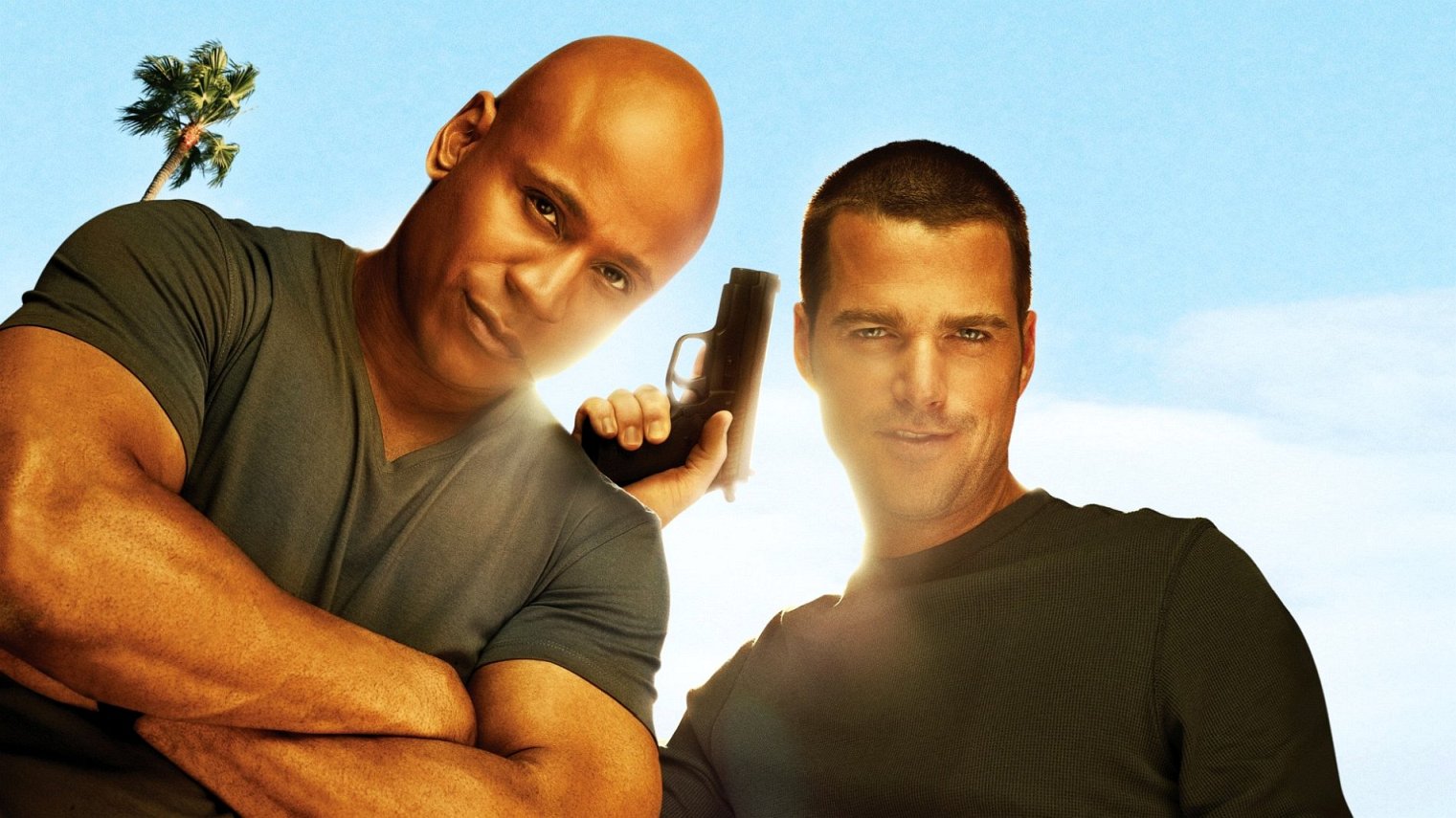 A spinoff of hit CBS show NCIS, NCIS: Los Angeles is a drama about the high stakes world of the Office of Special Projects (OSP), a division of NCIS that is charged with apprehending dangerous and elusive criminals that pose a threat to the nation’s security. By assuming false identities and utilizing the most advanced technology, this team of highly trained agents goes deep undercover, putting their lives on the line in the field to bring down their targets. Starring Chris O’Donnell and LL Cool J.

Here are the main characters and stars of NCIS: Los Angeles season 8: