Are you looking for NCIS cast of season 14? You’ve come to the right place. We have the latest details and info below.

Subscribe below to receive the latest updates on NCIS season 14 cast, related news, information and rumors. 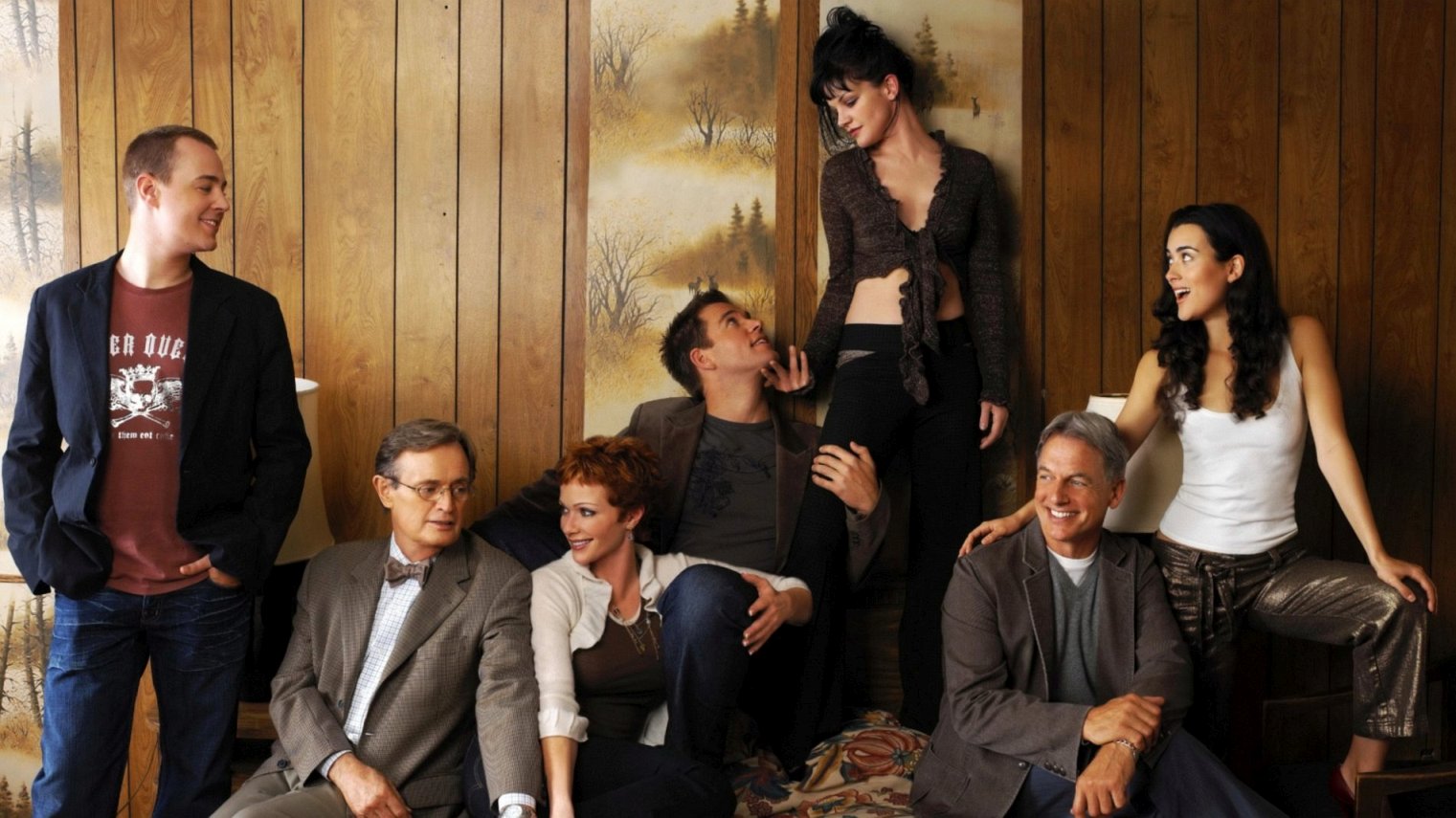 NCIS is a CBS network show about a team of special agents from the Naval Criminal Investigative Service of the United States Navy and United States Marine Corps. The concept and characters were initially introduced in a two-part episode of the CBS series JAG (episodes 8.20 and 8.21). The show premiered on September 23, 2003. Its executive producer is Donald Bellisario.

Here are the main characters and stars of NCIS season 14: