Milo Murphy’s Law is an American animated TV series airing Mondays at 8:00 PM EST on Disney XD. Episodes usually run for around 30 minutes. The first season aired on October 3, 2016. The show is produced by Disney Television Animation. Currently, the show has 8 out of 10 IMDb rating.

Are you looking for Milo Murphy’s Law cast of season 1? You’ve come to the right place. We have the latest details and info below. 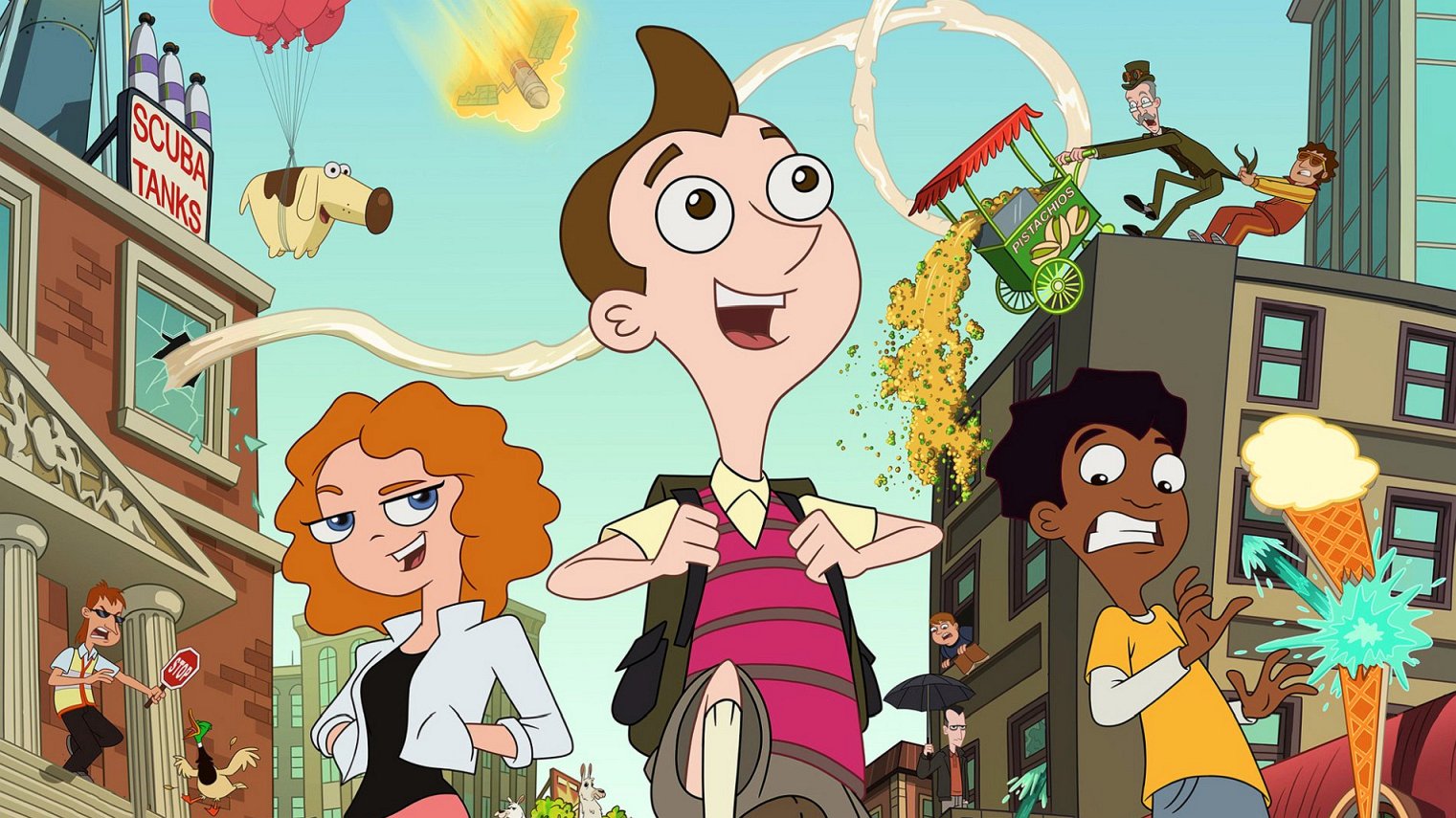 Legendary satirist and Grammy Award-winning recording artist Al Yankovic (professionally known as “Weird Al”) voices the title role in “Milo Murphy’s Law,” in which 13-year-old Milo Murphy is the fictional great-great-great-great grandson of the Murphy’s Law namesake. Milo is the personification of Murphy’s Law, where anything that can go wrong, will go wrong.

Here are the main characters and stars of Milo Murphy’s Law season 1: