@midnight is an American comedy TV series airing Mondays at 11:30 PM EST on Comedy Central. Episodes usually run for around 30 minutes. The first season aired on October 21, 2013. The show is produced by Comedy Central, Funny or Die. Currently, the show has 7.7 out of 10 IMDb rating.

Are you looking for @midnight cast of season 5? You’ve come to the right place. We have the latest details and info below.

Subscribe below to receive the latest updates on @midnight season 5 cast, related news, information and rumors. 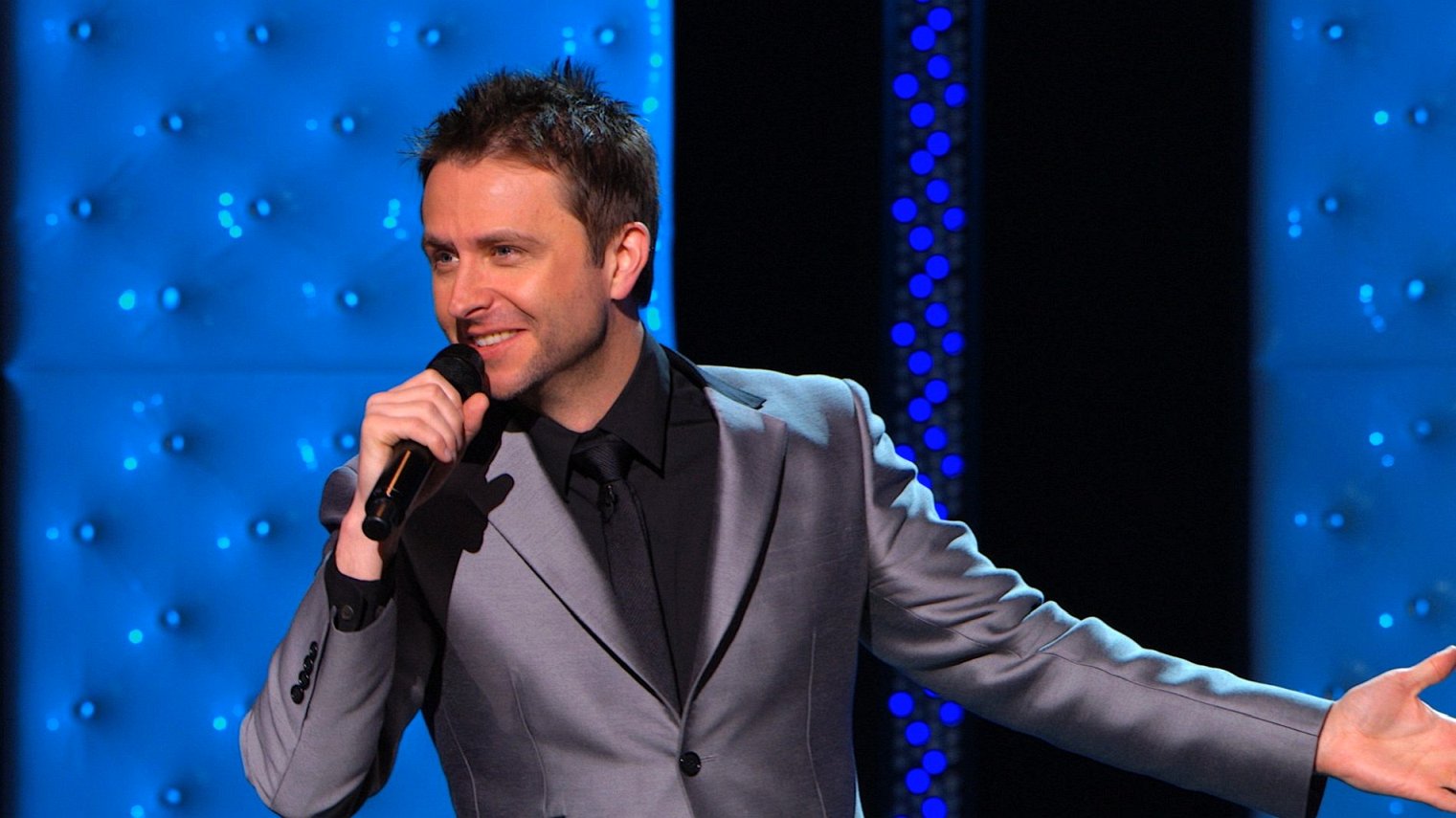 Chris Hardwick will lead three celebrity contestants down the ultimate internet wormhole. Culling from the darkest recesses of social media, they will compete to determine who has the funniest take on the day’s pop culture.

Here are the main characters and stars of @midnight season 5: