Match Game is an American game-show TV series airing Wednesdays at 10:00 PM EST on ABC. Episodes usually run for around 60 minutes. The first season aired on June 26, 2016. The show is produced by American Broadcasting Company (ABC), El Dorado Pictures, Entertain the Brutes. Currently, the show has 6.3 out of 10 IMDb rating.

Are you looking for Match Game cast of season 2? You’ve come to the right place. We have the latest details and info below. 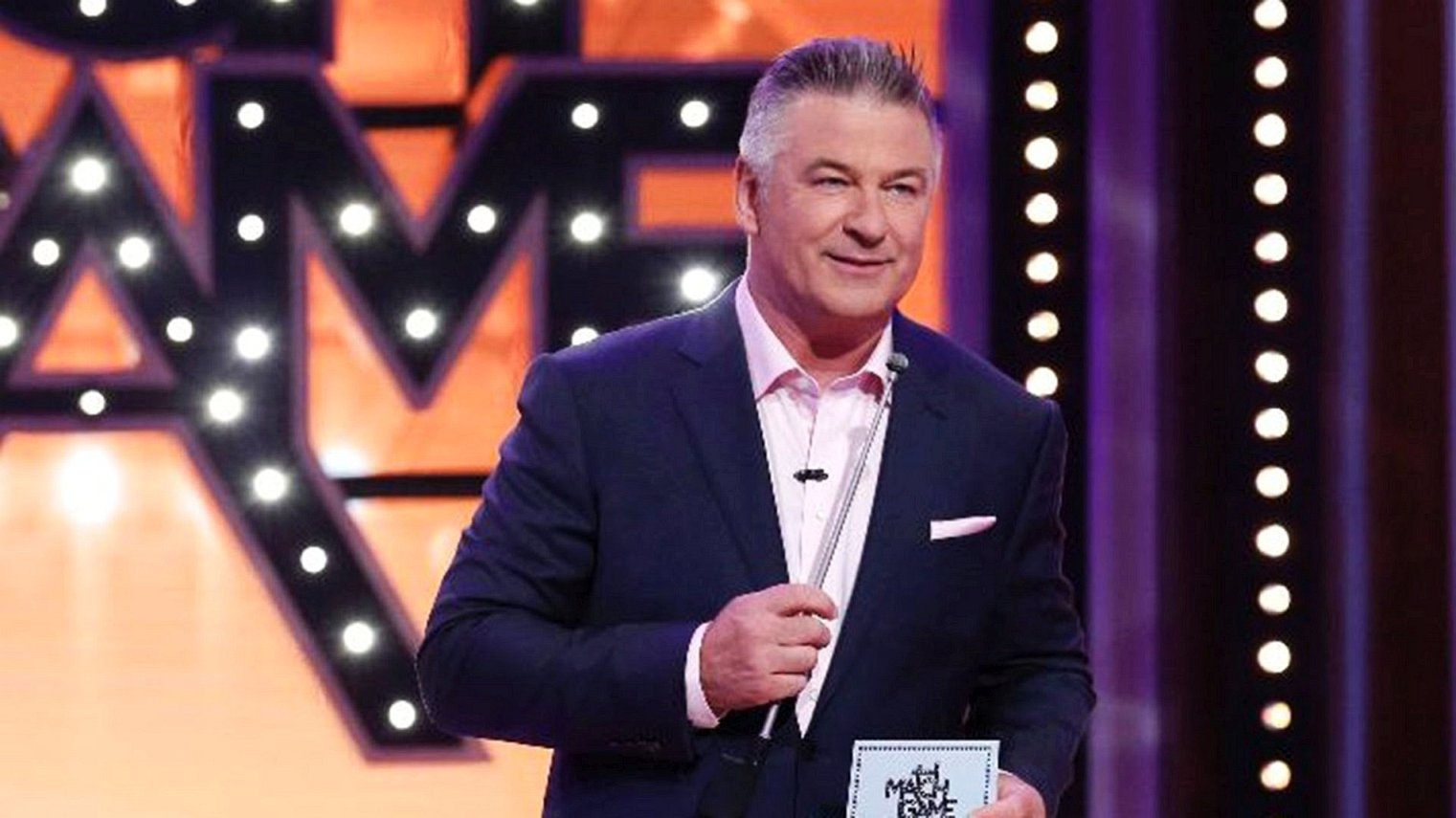 The panel game show features two contestants as they attempt to match the answers of six celebrities in a game of fill in the blank.

Here are the main characters and stars of Match Game season 2: