Lucifer is an American drama TV series airing Mondays at 9:00 PM EST on FOX. Episodes usually run for around 60 minutes. The first season aired on January 25, 2016. The show is produced by Aggressive Mediocrity, DC Entertainment, Jerry Bruckheimer Television. Currently, the show has 8.3 out of 10 IMDb rating.

Are you looking for Lucifer cast of season 2? You’ve come to the right place. We have the latest details and info below.

Subscribe below to receive the latest updates on Lucifer season 2 cast, related news, information and rumors. 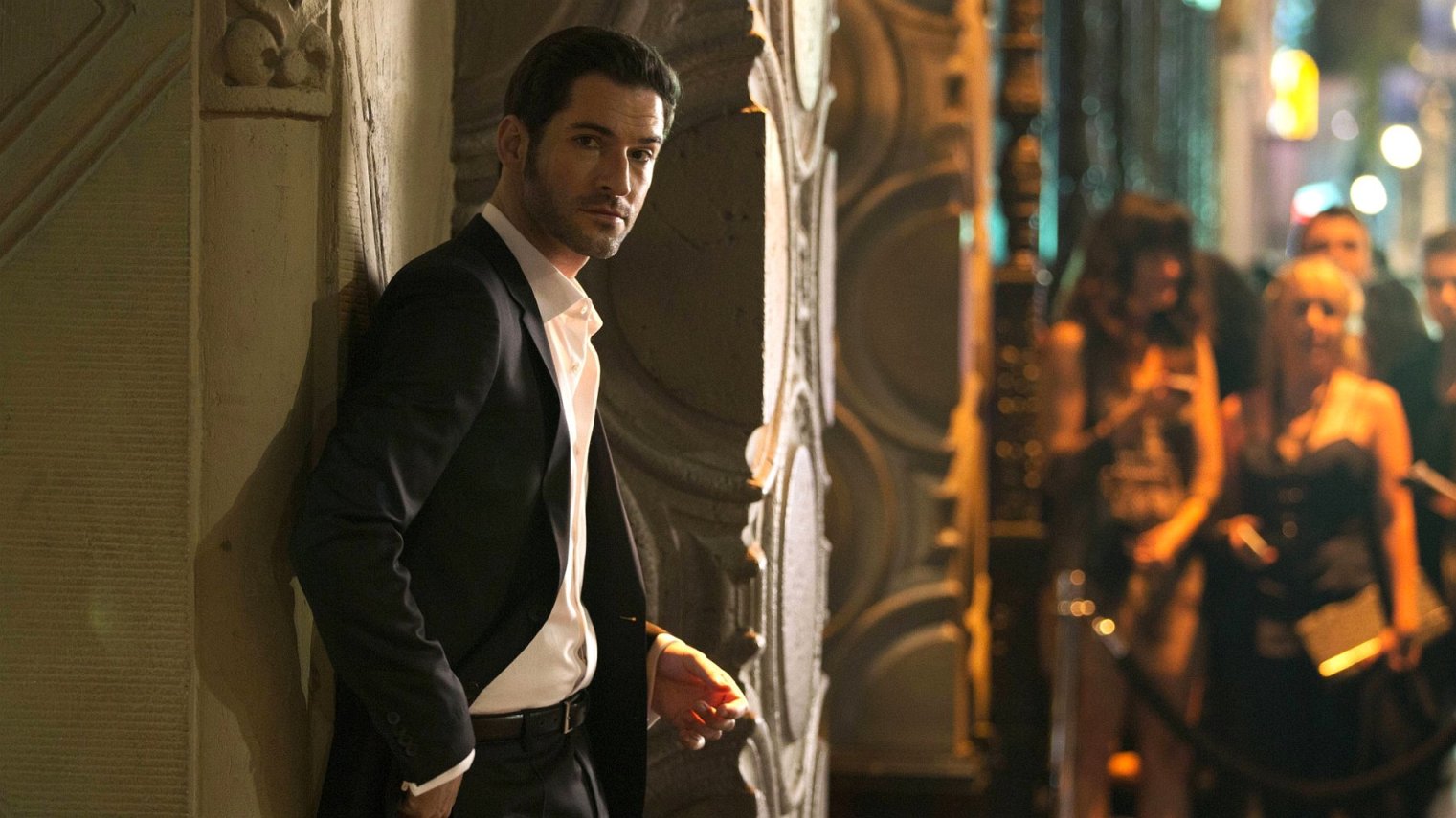 Based on characters from DC Entertainment’s Vertigo imprint, LUCIFER stars Tom Ellis (“Merlin”) as the charming, charismatic and handsome-as-hell original fallen angel, who, bored and unhappy in Hell, takes refuge in Los Angeles, where he uses his gift of persuasion to punish bad guys. But the longer he’s away from the underworld, the greater the threat that the worst of humanity could escape.

Here are the main characters and stars of Lucifer season 2: