Legendary Dudas is an American comedy TV series airing Saturdays at 9:00 PM EST on Nick. Episodes usually run for around 30 minutes. The first season aired on July 9, 2016. The show is produced by Nickelodeon Productions. Currently, the show has 7.3 out of 10 IMDb rating.

Are you looking for Legendary Dudas cast of season 1? You’ve come to the right place. We have the latest details and info below. 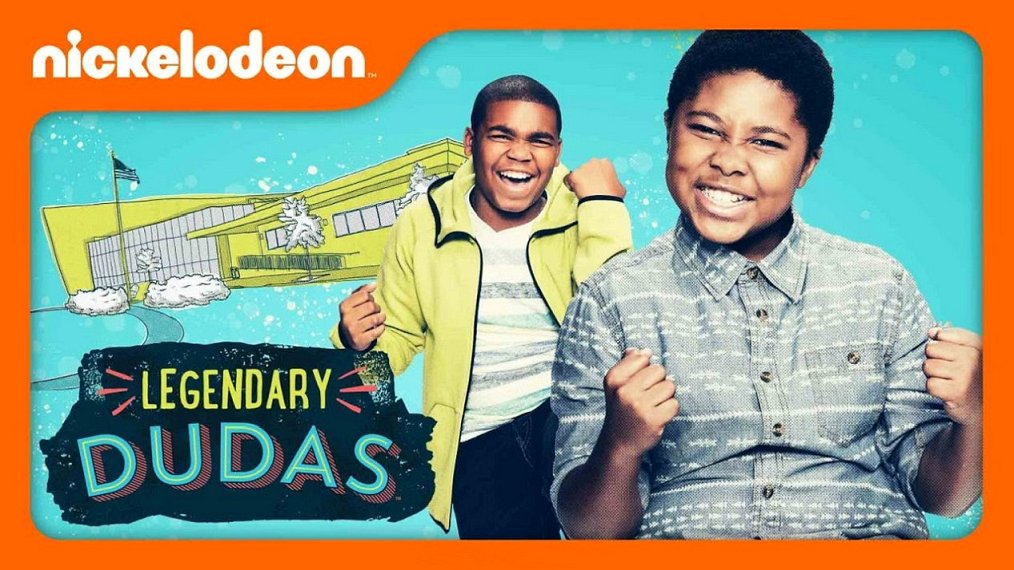 Legendary Dudas follows brothers Sam and Tyler Duda – polar opposites whose worlds are turned upside down after Sam skips a grade and joins his brother in 7th grade homeroom.

Here are the main characters and stars of Legendary Dudas season 1: