Incorporated is an American drama TV series airing Wednesdays at 10:00 PM EST on Syfy. Episodes usually run for around 60 minutes. The first season aired on November 30, 2016. The show is produced by CBS Television Studios, Pearl Street Films. Currently, the show has no IMDb rating.

Are you looking for Incorporated cast of season 1? You’ve come to the right place. We have the latest details and info below.

Subscribe below to receive the latest updates on Incorporated season 1 cast, related news, information and rumors. 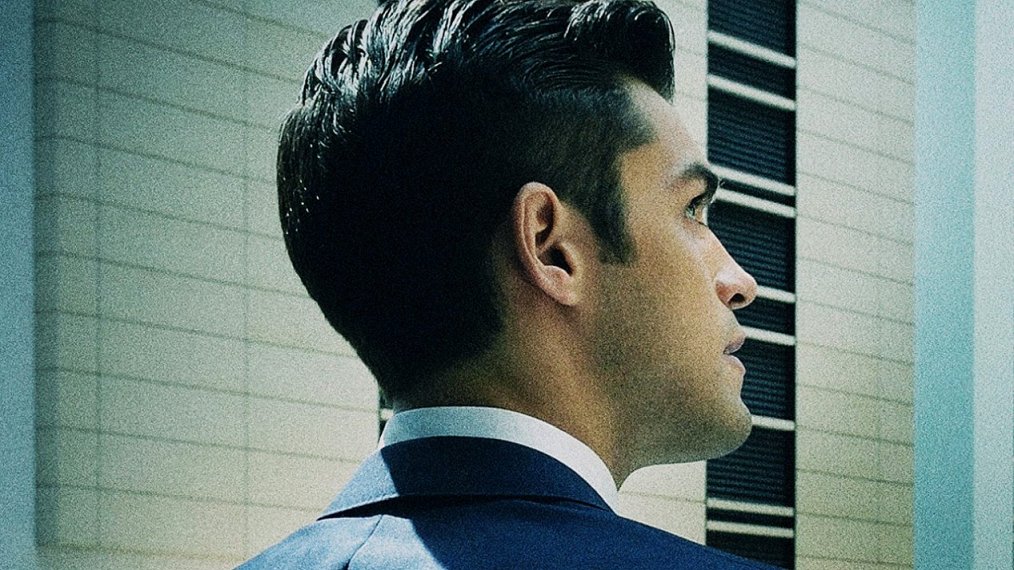 Set in a future where companies have unlimited power, Incorporated tells the story of executive Ben Larson, forced to change his identity in order to infiltrate a cut-throat corporate world, to save the woman he loves. In the process, he will take on the entire system – with deadly consequences.

Here are the main characters and stars of Incorporated season 1: