Hollywood Game Night is an American comedy TV series airing Tuesdays at 10:00 PM EST on NBC. Episodes usually run for around 60 minutes. The first season aired on July 11, 2013. The show is produced by Hazy Mills Productions, Mission Control Media, Universal Television. Currently, the show has 7.6 out of 10 IMDb rating.

Are you looking for Hollywood Game Night cast of season 4? You’ve come to the right place. We have the latest details and info below. 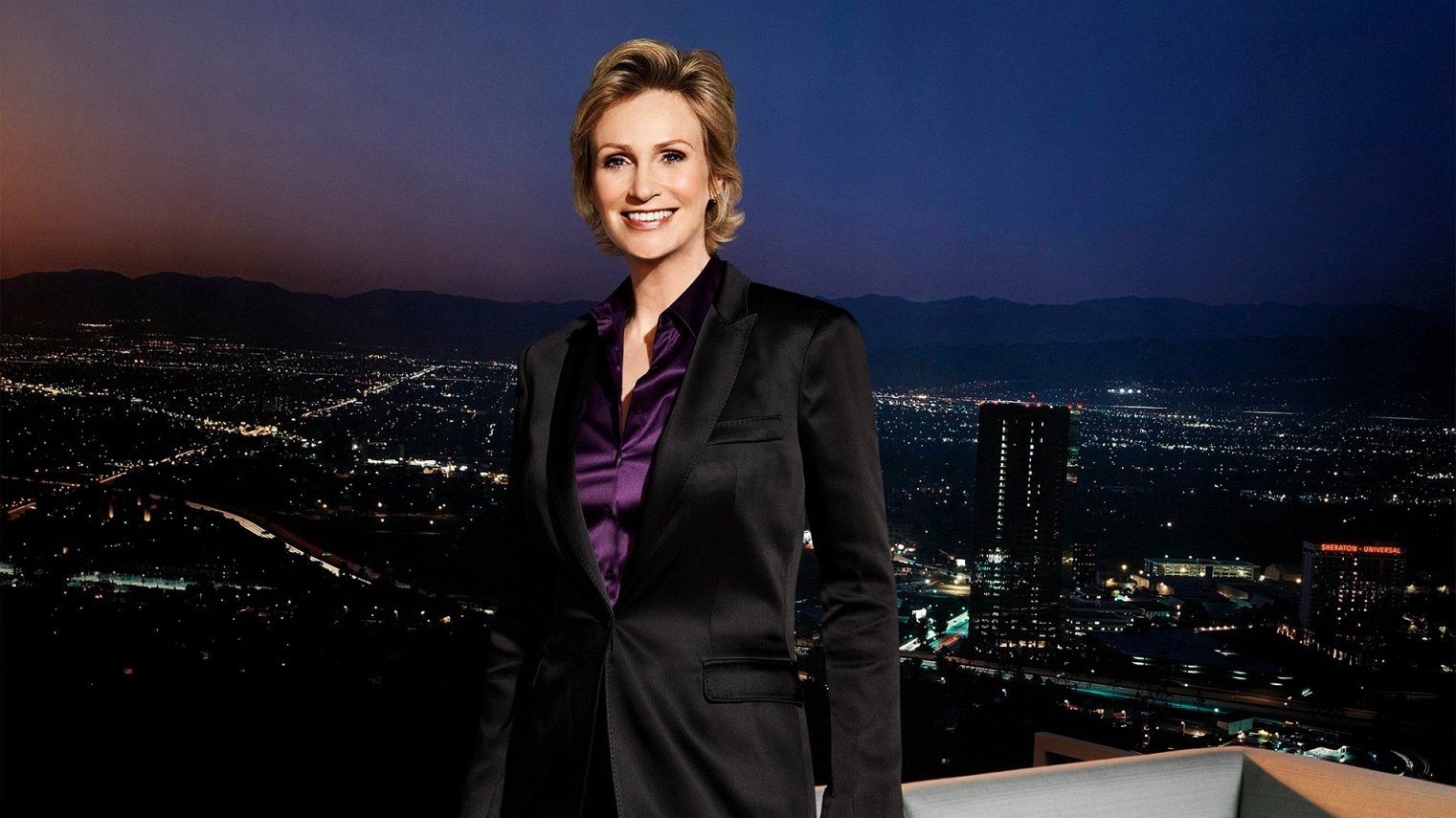 “Hollywood Game Night” is a new hour-long game show series from Emmy Award-winning actor/producer Sean Hayes (“Will & Grace,” “Hot in Cleveland”), based on his real-life “game nights.” Each episode will feature A-list celebrities hanging out and living it up in a cocktail party atmosphere. Emmy and Golden Globe winner Jane Lynch (“Glee”) will serve as host.

In the series, two contestants in each episode will be transported from their everyday lives into a once-in-a-lifetime night of fun and celebration as they step beyond the velvet rope and rub shoulders with some of their favorite celebrities. Part Hollywood club and part casual game night, the series promises viewers a fresh look into the lives of the celebrity crowd.

At the end, one of the two contestants will walk away with a cash prize and a night of stories and memories for friends and family back home. Featuring well-known names from the world of television, film, sports and politics, among other entities, this isn’t a typical game show. Rather, it’s a peek behind the curtain of the Hollywood scene and a chance to hang out for a night with a group of your favorite celebrities.

Here are the main characters and stars of Hollywood Game Night season 4: