Grimm is an American drama TV series airing Fridays at 8:00 PM EST on NBC. Episodes usually run for around 60 minutes. The first season aired on October 28, 2011. The show is produced by GK Productions, Hazy Mills Productions, Universal Television. Currently, the show has 7.8 out of 10 IMDb rating.

Are you looking for Grimm cast of season 6? You’ve come to the right place. We have the latest details and info below.

Subscribe below to receive the latest updates on Grimm season 6 cast, related news, information and rumors. 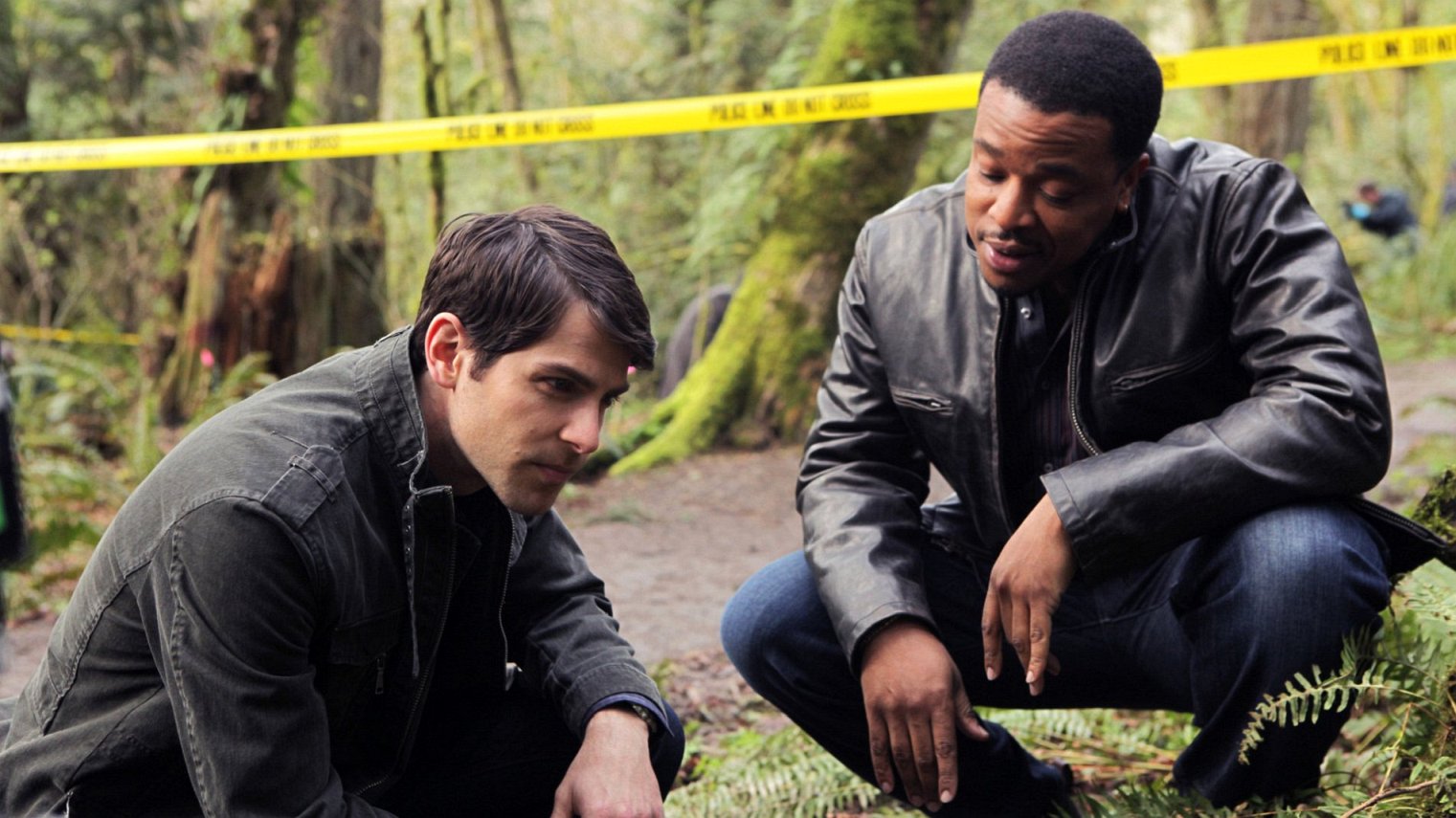 When Portland, Ore., homicide detective Nick Burkhardt receives a visit from his sick aunt, he gets an explanation for some strange events in his life. She informs him that he is descended from a long ancestry of “Grimms”, not just chroniclers of fairy tales but hunters charged with protecting humanity from supernatural creatures. Soon Nick discovers that he can see the creatures, “wesen”, who look merely human to most people, and he must bear the responsibility of his ancestors and deal with the mythology of the Brothers Grimm. As Burkhardt tries to cope with the newfound dangers of his life without alarming his fiancee and his partner, he becomes more knowledgeable about the ancient rivalry — with help from a peaceable clockmaker.

Here are the main characters and stars of Grimm season 6: