Greatest Hits is an American music TV series airing Thursdays at 9:00 PM EST on ABC. Episodes usually run for around 60 minutes. The first season aired on June 30, 2016. The show is produced by AEG Ehrlich Ventures. Currently, the show has 6.8 out of 10 IMDb rating.

Are you looking for Greatest Hits cast of season 1? You’ve come to the right place. We have the latest details and info below. 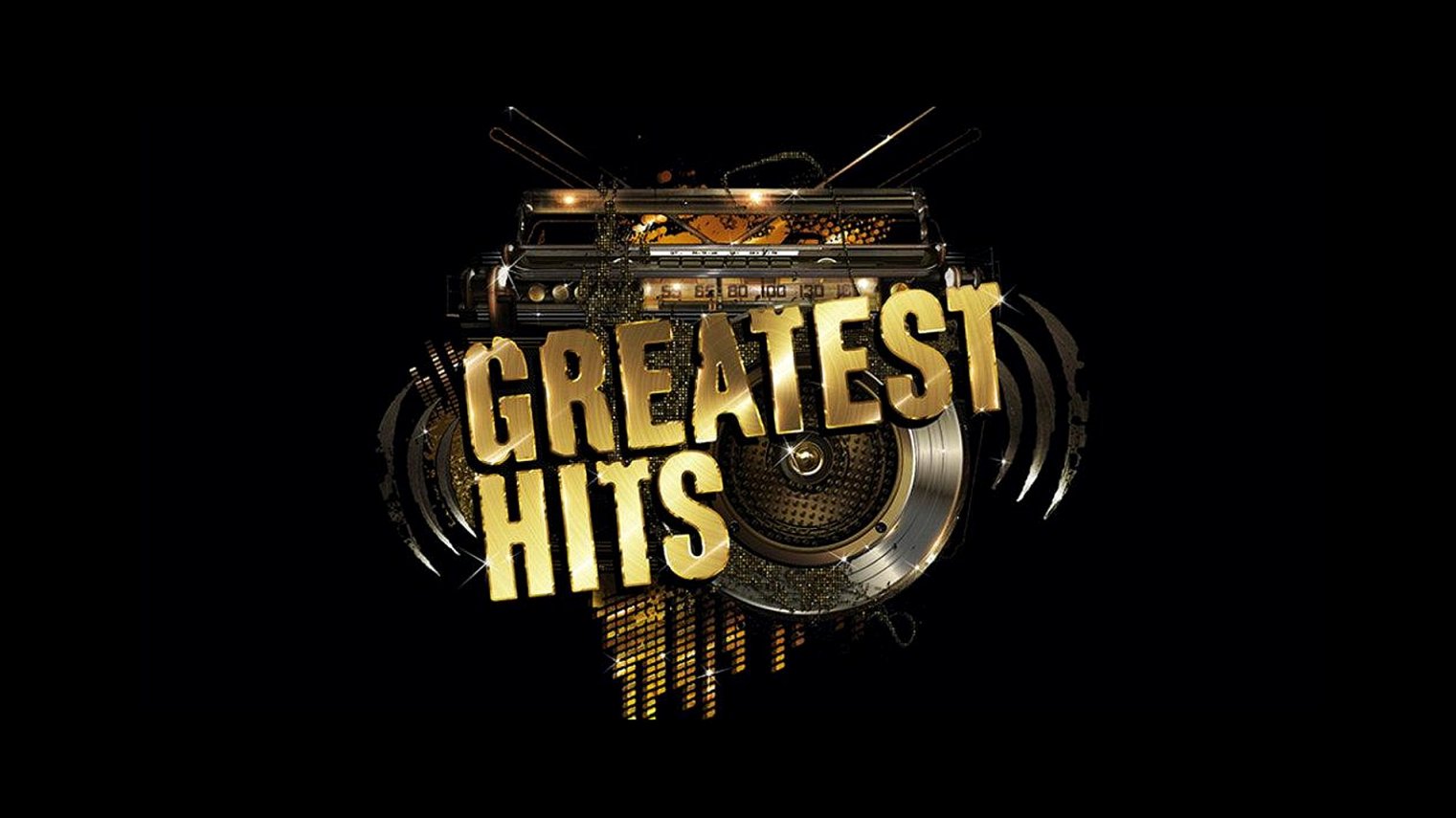 Each week, iconic music artists, as well as today’s music chart-toppers, will take the stage and perform the songs that defined the 1980s, 1990s and 2000s. The six-episode series, hosted by Arsenio Hall and Kelsea Ballerini, will feature special solo performances, never-before-seen duets and incredible tributes.

Here are the main characters and stars of Greatest Hits season 1: