Granite Flats is an American drama TV series airing on BYU TV. Episodes usually run for around 60 minutes. The first season aired on April 7, 2013. The show is produced by Vineyard Film Productions. Currently, the show has 8.1 out of 10 IMDb rating.

Are you looking for Granite Flats cast of season 3? You’ve come to the right place. We have the latest details and info below. 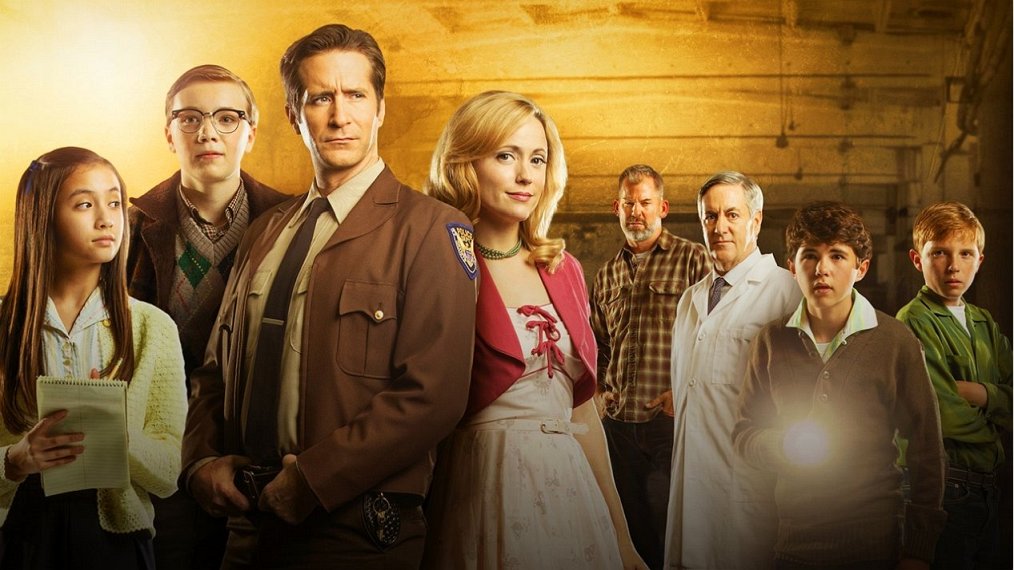 A small group of friends, the strain of the Cold War, and secret agents from the KGB and FBI all come together in a mysterious, small Colorado town. Now on Netflix, BYUtv’s first ever scripted drama, Granite Flats, will keep you on the edge of your seat as fear is felt, secrets are revealed, and friendships are tested.

Here are the main characters and stars of Granite Flats season 3: