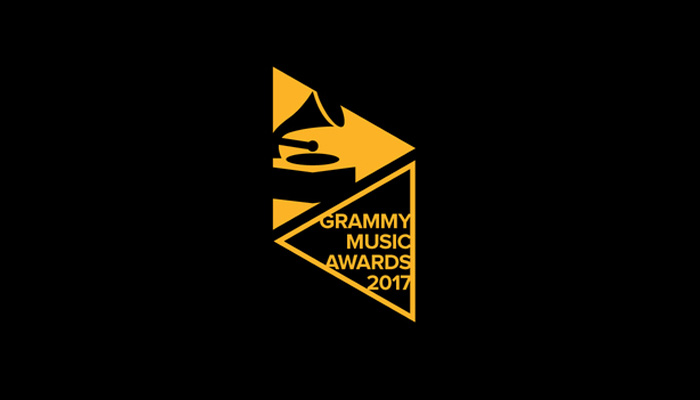 The 59th Annual Grammy Awards will air on February 12, 2017. The ceremony will recognize the best recordings, compositions, and artists of the eligibility year, which runs from October 1, 2015 to September 30, 2016. The nominations were announced on December 6, 2016. For music artists, producers and other industry members, eligibility for this year’s awards runs from October 1, 2015 to September 30, 2016. The CBS network will broadcast the show live from the Staples Center in Los Angeles. James Corden will host the ceremony.

This post has the most up-to-date information on the status of Grammy Awards 2017 as we continuously monitor the news to keep you updated.

Subscribe to our automatic updates below to be the first to know Grammys 2017 news, date, air time and other worthy updates.

Current status: Grammy Awards 2017 will officially air on February 12, 2016 at 8:00 PM EST on CBS. The show will end at 11:30 PM EST. If you want to get automatically notified of the show’s news and updates, please sign up for updates below.

Subscribe below to receive an automatic reminder before the events air date.