Grace and Frankie is an American comedy TV series airing Fridays at 3:00 AM EST on Netflix. Episodes usually run for around 30 minutes. The first season aired on May 8, 2015. The show is produced by Skydance Productions. Currently, the show has 8.2 out of 10 IMDb rating.

Are you looking for Grace and Frankie cast of season 2? You’ve come to the right place. We have the latest details and info below.

Subscribe below to receive the latest updates on Grace and Frankie season 2 cast, related news, information and rumors. 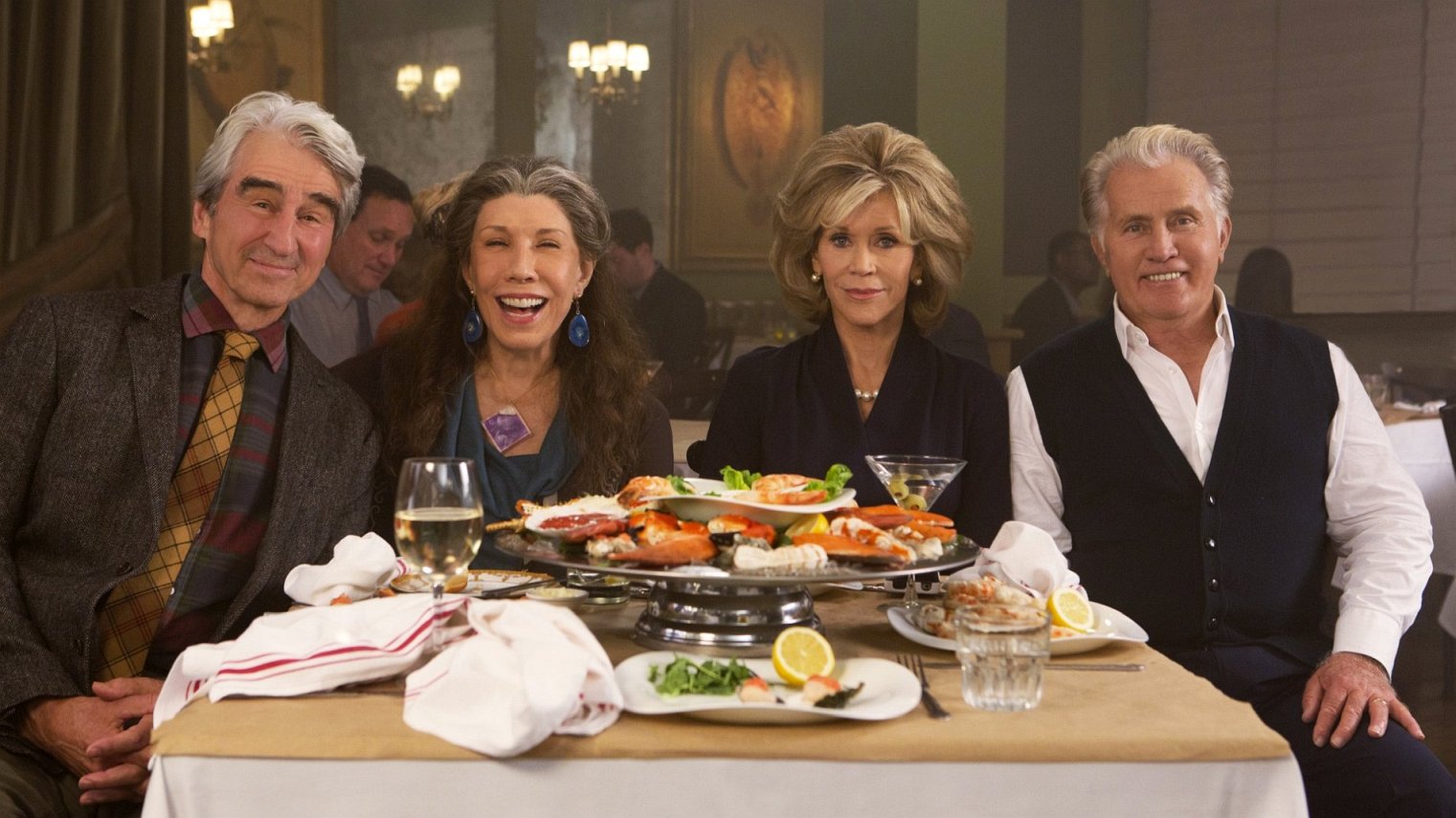 Grace and Frankie stars Jane Fonda (“Grace”) and Lily Tomlin (“Frankie”) as a pair of frenemies whose lives are turned upside down – and permanently intertwined – when their husbands leave them for each other. From executive producers Marta Kaufmann (“Friends”) and Howard Morris (“Home Improvement”), the funny and fearless series takes on aging with gusto, as Grace and Frankie face starting over in their 70s in a 21st Century world, from facelifts to Facebook, joint pain to joint rolling and blind dates to night blindness. The comedic drama also stars Martin Sheen and Sam Waterston, along with Brooklyn Decker, Ethan Embry, Baron Vaughn and June Diane Raphael.

Here are the main characters and stars of Grace and Frankie season 2: