Fox has officially renewed Gotham for season 5. The release date for Gotham season 5 is January 3, 2019.

This post has the most up-to-date information on the status of Gotham season 5 as we continuously monitor the news to keep you updated.

Subscribe to our updates below to be the first to know Gotham season 5 release date, time and any related news. 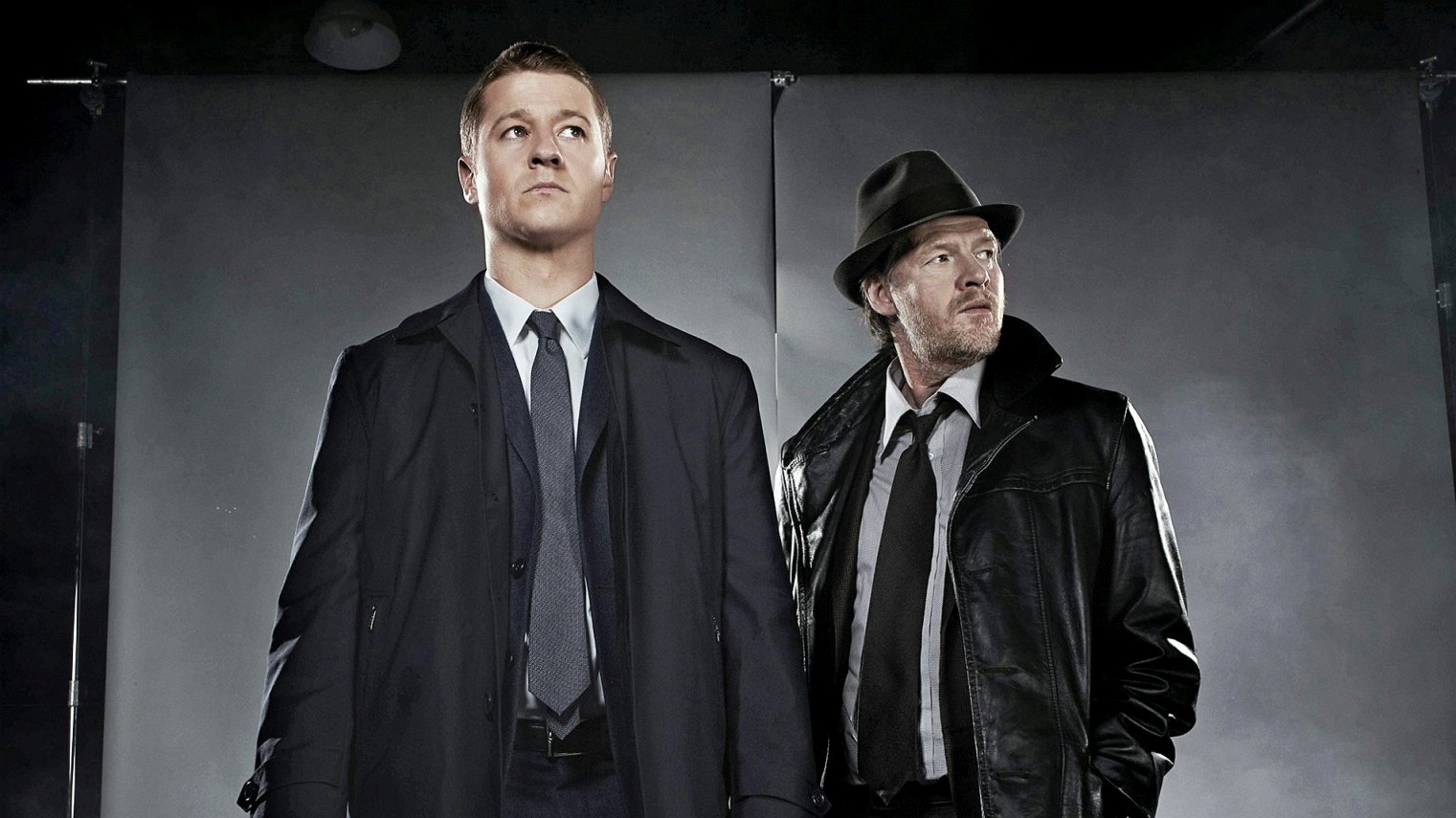 Gotham Renewed: When does Gotham return?

Current show status: Fox has officially renewed Gotham for season 5. The release date for the new season is Thursday, January 3, 2019. We will update this post with more details as soon as they become available. If you want to get notified of the season 5 premiere, please sign up for updates below, and join the conversation in our forums.

You can buy and watch episodes on Amazon. You may also visit Gotham’s IMDb page.

In crime ridden Gotham City, Thomas and Martha Wayne are murdered before young Bruce Wayne’s eyes. Although the idealistic Gotham City Police Dept. detective James Gordon, and his cynical partner, Harvey Bullock, seem to solve the case quickly, things are not so simple. Inspired by Bruce’s traumatized desire for justice, Gordon vows to find it amid Gotham’s corruption. Thus begins Gordon’s lonely quest that would set him against his own comrades and the underworld with their own deadly rivalries and mysteries. In the coming wars, innocence will be lost and compromises will be made as some criminals will fall as casualties while others will rise as supervillains. All the while, young Bruce observes this war with a growing obsession that would one day drive him to seek his own revenge as The Batman. – Written by Kenneth Chisholm (kchishol@rogers.com)

What time does Gotham come on?

Gotham is TV-14 rated, which means it contains some material that many parents would find unsuitable for children under 14 years of age. Parents are strongly urged to exercise greater care in monitoring this program and are cautioned against letting children under the age of 14 watch unattended. This program may contain one or more of the following: intensely suggestive dialogue, strong coarse language, intense sexual situations, or intense violence.

Subscribe below to receive updates and news about Gotham. 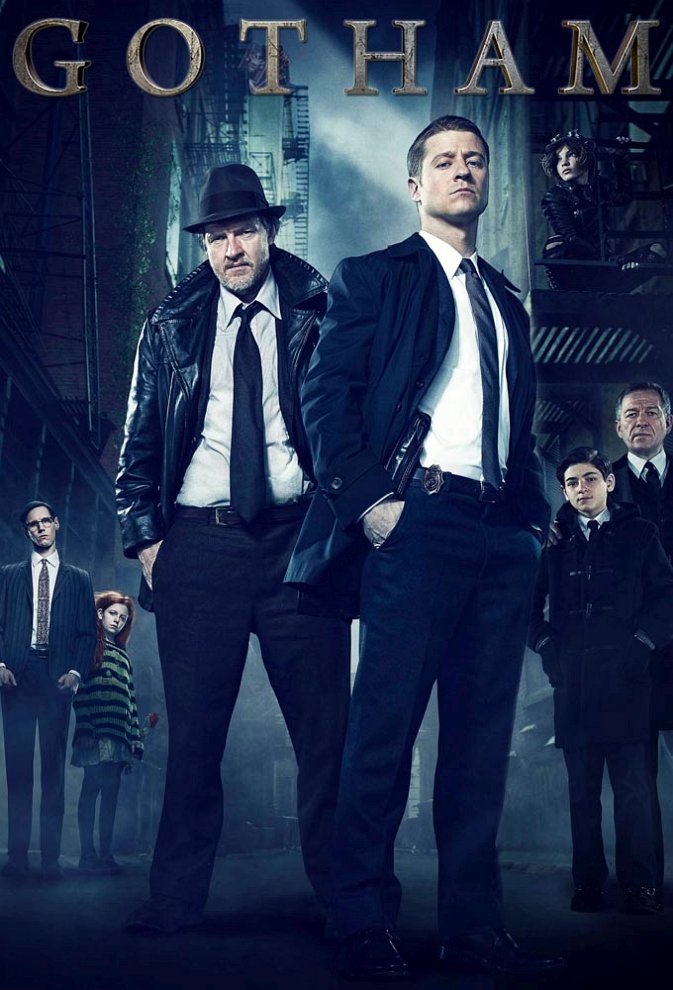