Girl Meets World is an American comedy TV series airing Wednesdays at 5:00 PM EST on Disney Channel. Episodes usually run for around 30 minutes. The first season aired on June 27, 2014. The show is produced by It’s a Laugh Productions, Michael Jacobs Productions. Currently, the show has 7.2 out of 10 IMDb rating.

Are you looking for Girl Meets World cast of season 3? You’ve come to the right place. We have the latest details and info below. 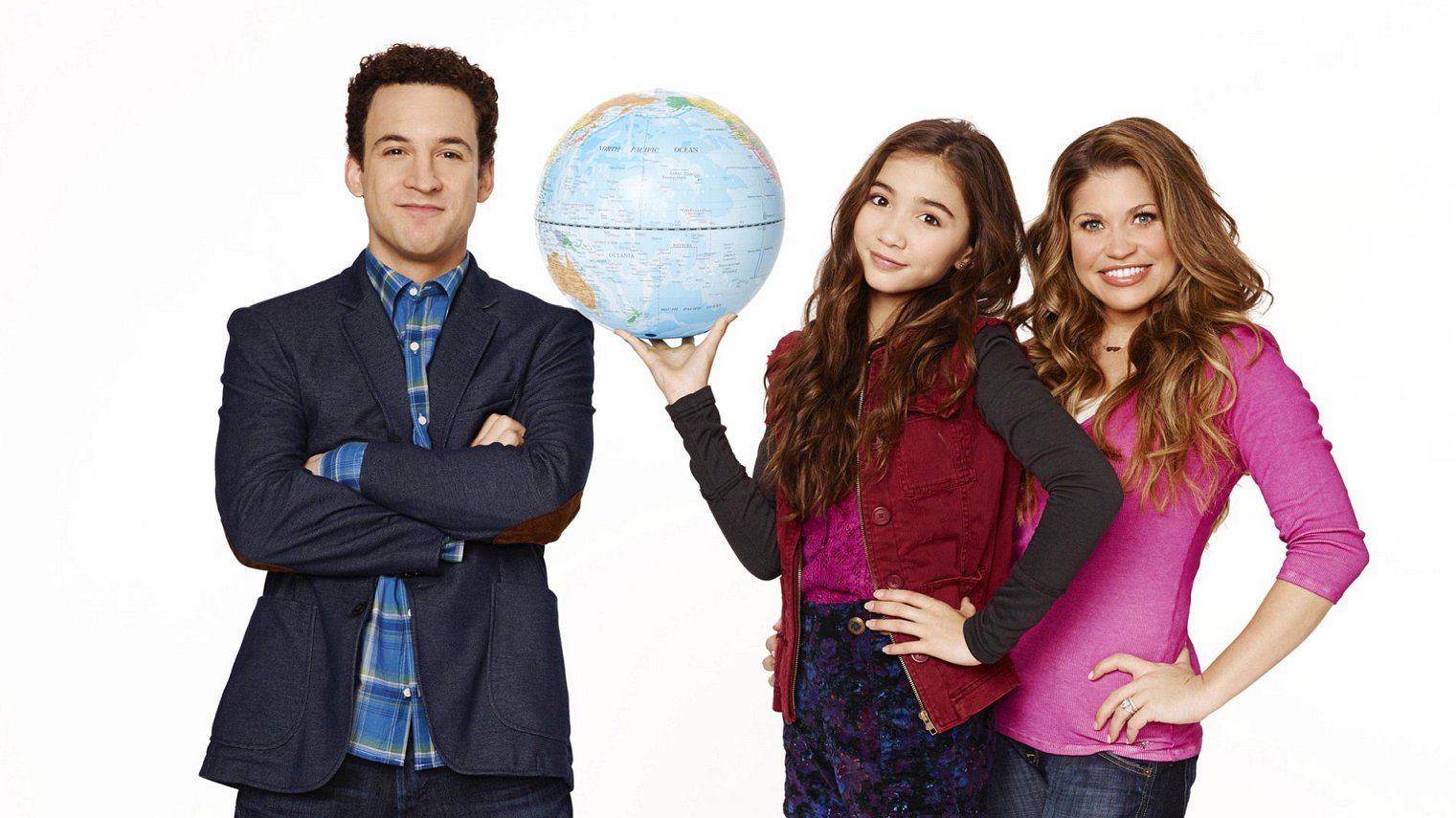 Girl Meets World is a sequel to the sitcom Boy Meets World, which aired on ABC‘s TGIF block from 1993 to 2000. The new series will follow Riley Matthews (portrayed by Rowan Blanchard), the teenage daughter of Boy Meets World main characters Cory and Topanga Matthews, as Riley navigates the challenges of life. Ben Savage and Danielle Fishel, who played Cory and Topanga respectively in the original series, will reprise their roles in this series, as will other members of the original cast.

Here are the main characters and stars of Girl Meets World season 3: