Are you looking for General Hospital cast of season 54? You’ve come to the right place. We have the latest details and info below. 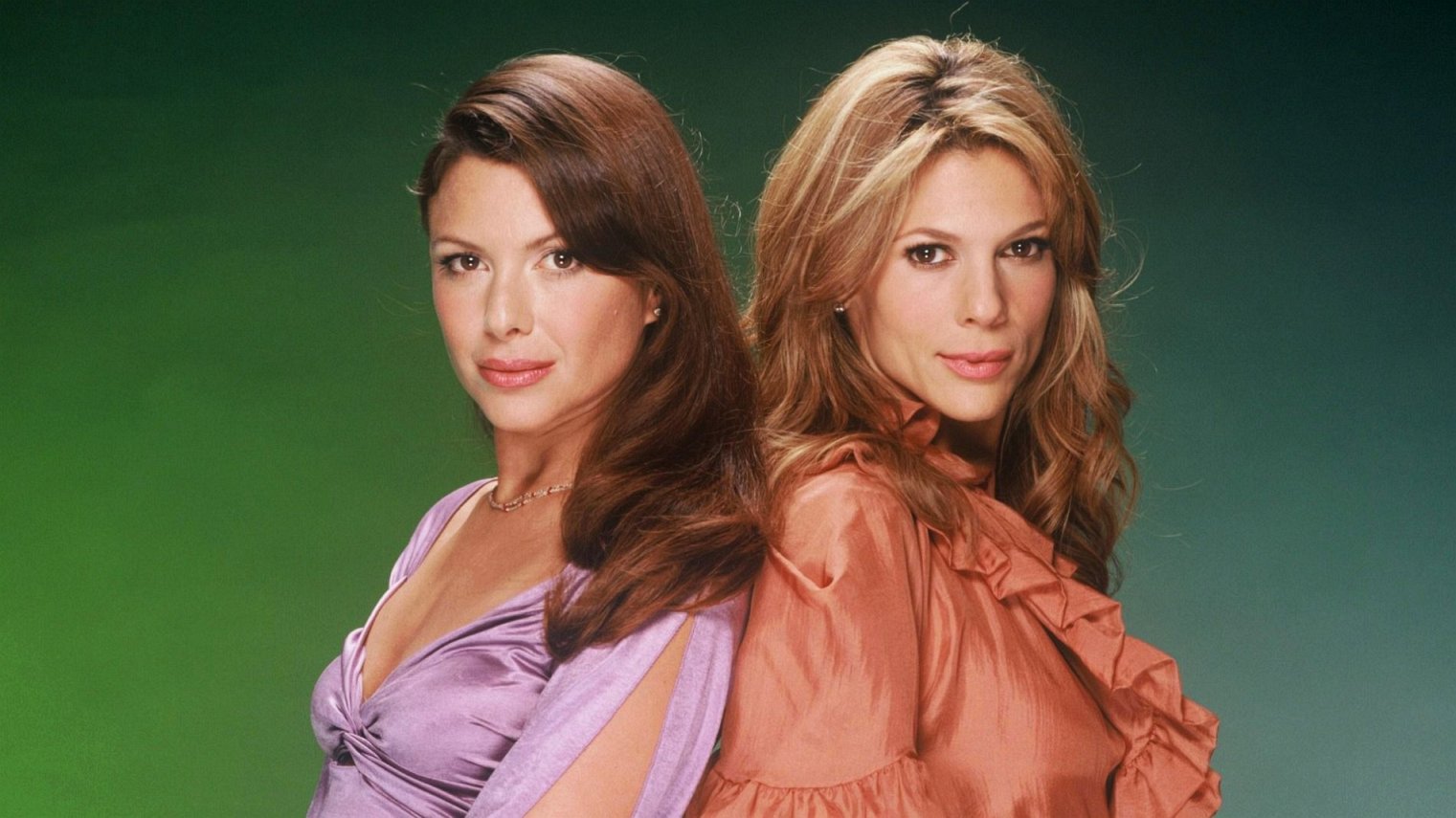 Events in this daytime drama are centered in Port Charles, a community on the coast in upper New York. Ongoing plots are centered around the people who work in General Hospital, people who work in the business community (most notably for the Quartermaines’ company ELQ), and some sort of international intrigue involving former agents of the WSB (World Security Bureau). Big plots of the past include Luke and Laura’s wedding and Mikkos Cassadine’s evil weather machine.

Here are the main characters and stars of General Hospital season 54: