Game of Thrones is an American fantasy TV series airing Sundays at 9:00 PM EST on HBO. Episodes usually run for around 60 minutes. The first season aired on April 17, 2011. The show is produced by Home Box Office (HBO), Television 360, Grok! Studio. Currently, the show has 9.5 out of 10 IMDb rating.

Are you looking for Game of Thrones cast of season 7? You’ve come to the right place. We have the latest details and info below.

Subscribe below to receive the latest updates on Game of Thrones season 7 cast, related news, information and rumors. 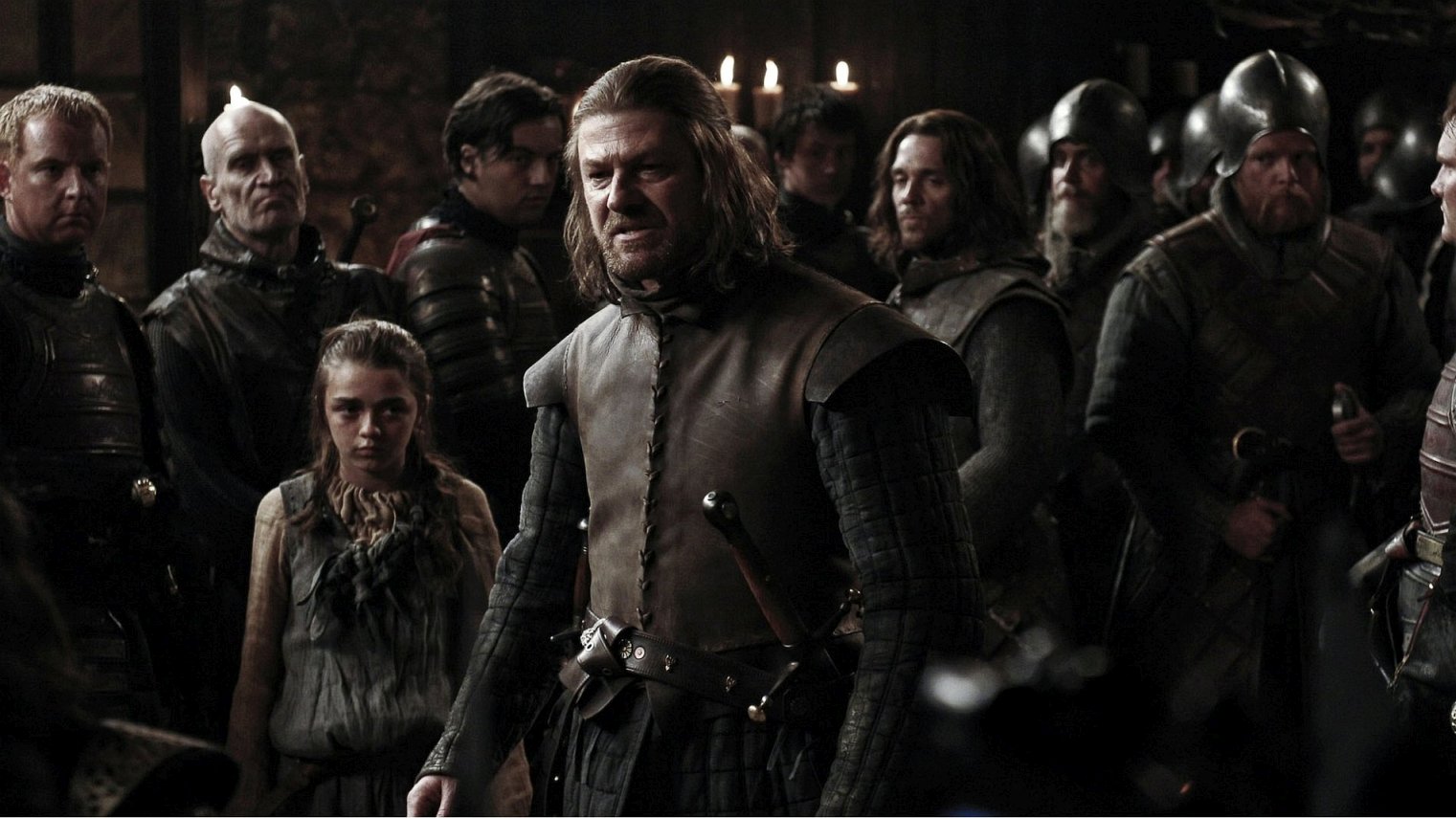 Seven noble families fight for control of the mythical land of Westeros. Friction between the houses leads to full-scale war. All while a very ancient evil awakens in the farthest north. Amidst the war, a neglected military order of misfits, the Night’s Watch, is all that stands between the realms of men and icy horrors beyond.

Here are the main characters and stars of Game of Thrones season 7: