Elementary is an American drama TV series airing Sundays at 10:00 PM EST on CBS. Episodes usually run for around 60 minutes. The first season aired on September 27, 2012. The show is produced by Hill of Beans Productions, Timberman-Beverly Productions, CBS Television Studios. Currently, the show has 7.9 out of 10 IMDb rating.

Are you looking for Elementary cast of season 5? You’ve come to the right place. We have the latest details and info below.

Subscribe below to receive the latest updates on Elementary season 5 cast, related news, information and rumors. 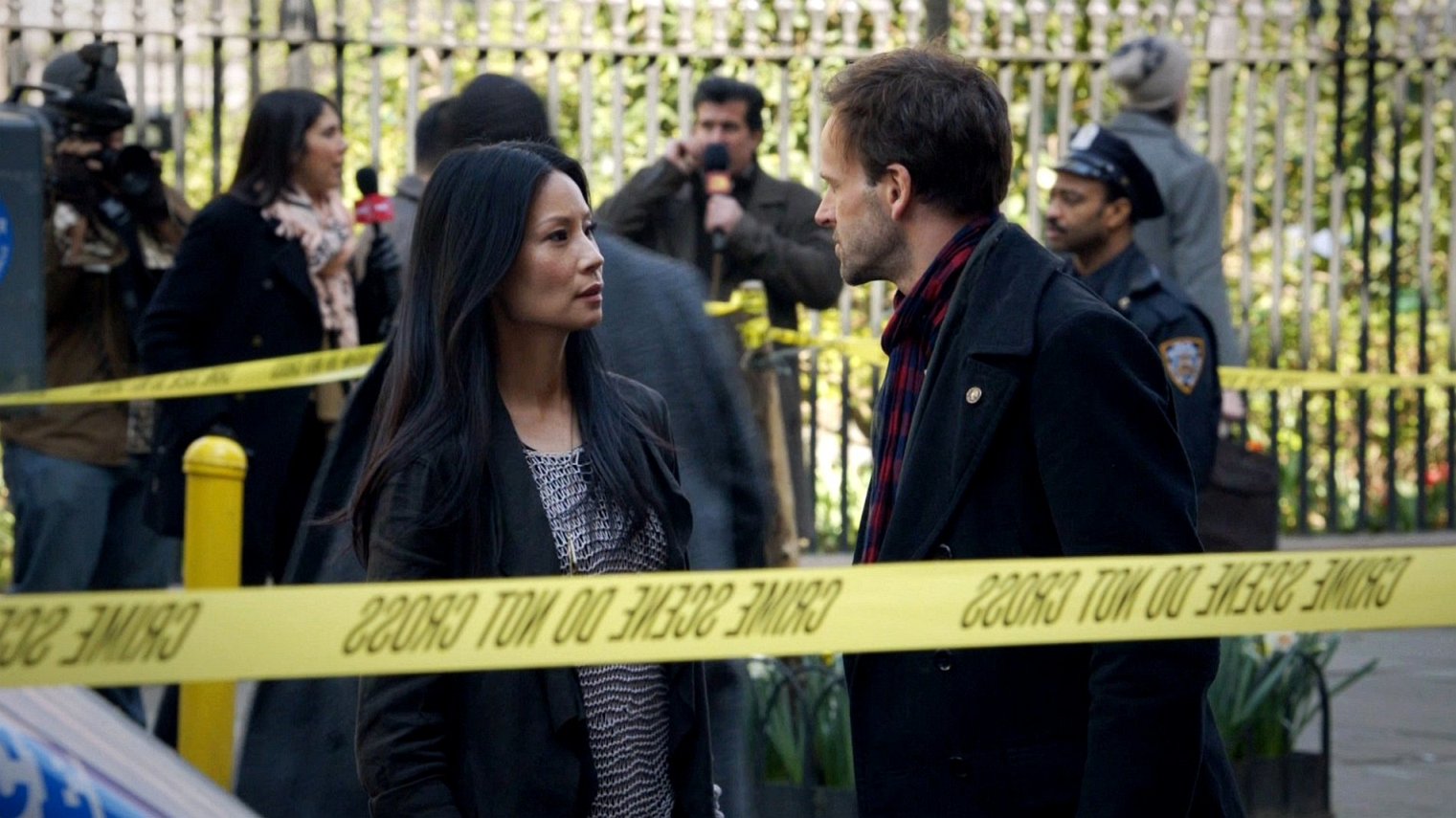 Elementary is a contemporary update of Sir Arthur Conan Doyle’s character Sherlock Holmes, starring Jonny Lee Miller as Sherlock Holmes and Lucy Liu as Dr. Joan Watson, a female version of Holmes’ companion. Here, Holmes is a former consultant to Scotland Yard and a recovering drug addict. He travels to New York City to check into a rehabilitation center and then lives with Watson, who becomes his sober companion and eventually his apprentice.

Here are the main characters and stars of Elementary season 5: