Documentary Now! is an American comedy TV series airing Wednesdays at 10:00 PM EST on IFC. Episodes usually run for around 30 minutes. The first season aired on August 20, 2015. The show is produced by Broadway Video. Currently, the show has no IMDb rating.

Are you looking for Documentary Now! cast of season 2? You’ve come to the right place. We have the latest details and info below. 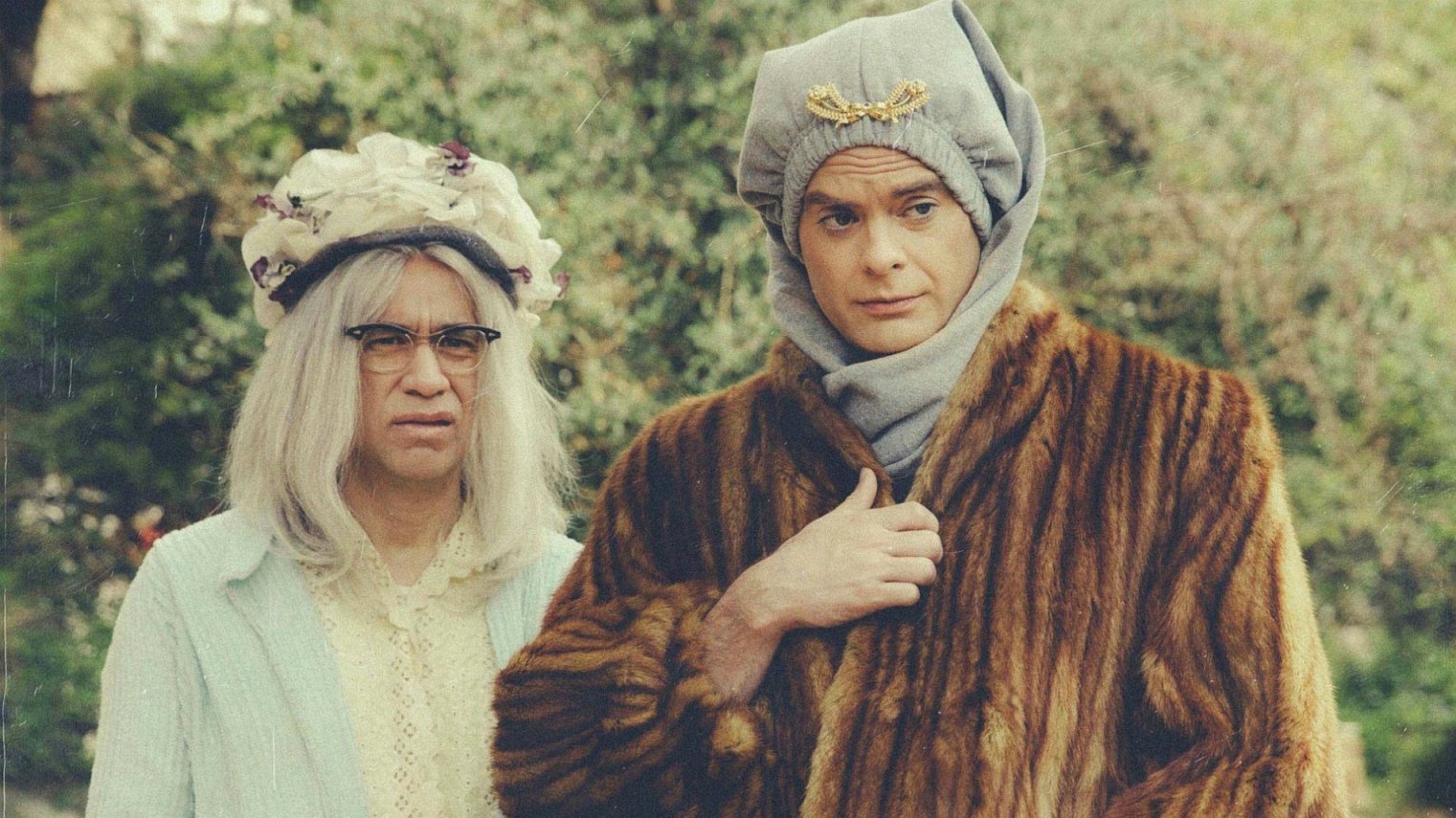 Starring Fred Armisen and Bill Hader, the six-episode mockumentary series will cover topics such as the journalists who travel to Mexico to investigate drug cartels, an indifferent ’70s rock band, a look at Iceland’s annual Al Capone Festival, a dramatic exposé on the world’s first documentary about the Inuit, and much more.

Here are the main characters and stars of Documentary Now! season 2: