Designated Survivor is an American drama TV series airing Wednesdays at 10:00 PM EST on ABC. Episodes usually run for around 60 minutes. The first season aired on September 21, 2016. The show is produced by Mark Gordon Company, The, Kinberg Genre, ABC Studios. Currently, the show has no IMDb rating.

Are you looking for Designated Survivor cast of season 1? You’ve come to the right place. We have the latest details and info below. 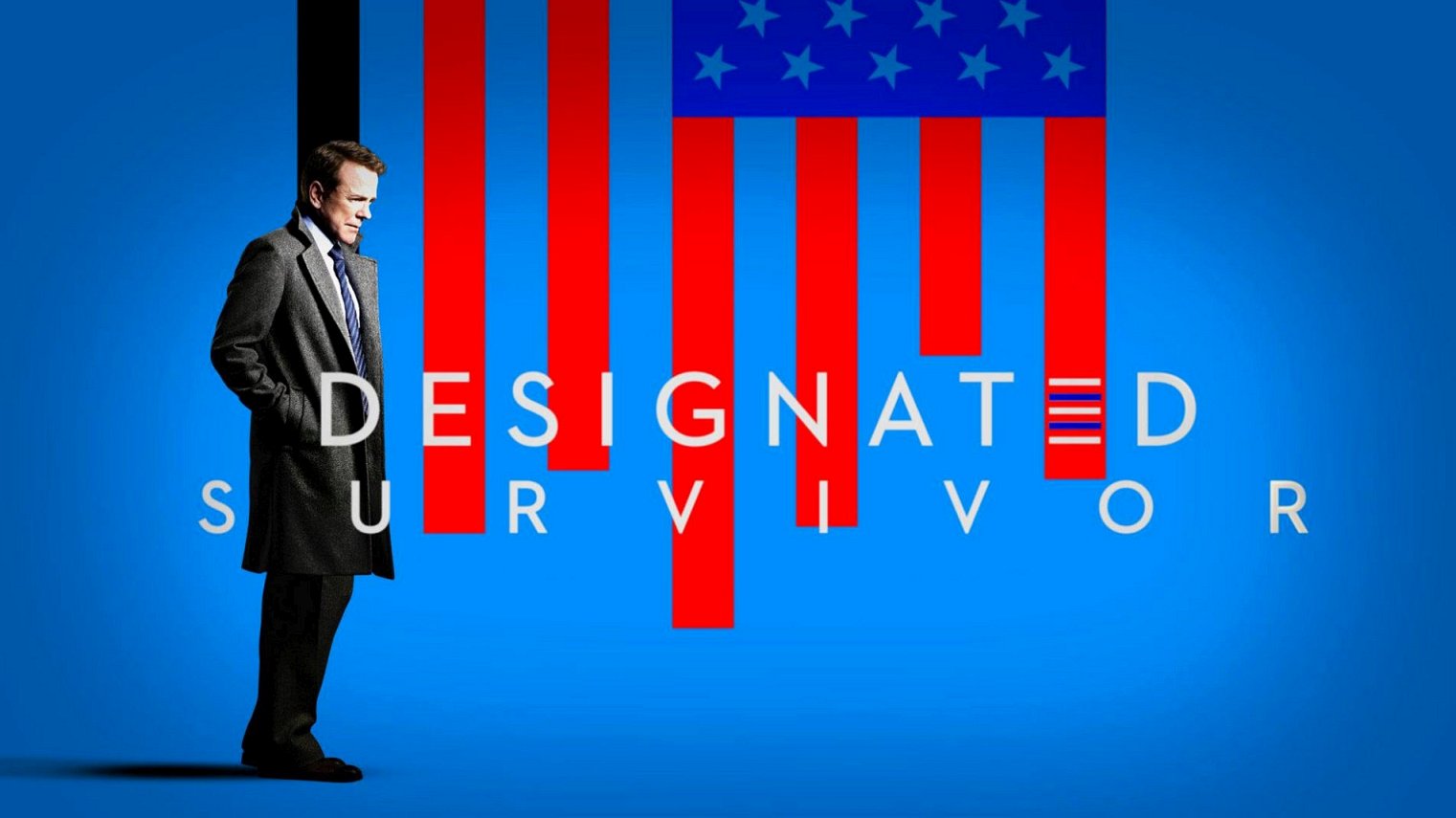 Kiefer Sutherland plays Tom Kirkman, a lower cabinet member who unexpectedly becomes president after a devastating attack on Washington. Season 1 will find him struggling to prevent the country and his own family from falling into chaos, as he is thrust into one of the most difficult presidencies in history.

Here are the main characters and stars of Designated Survivor season 1: