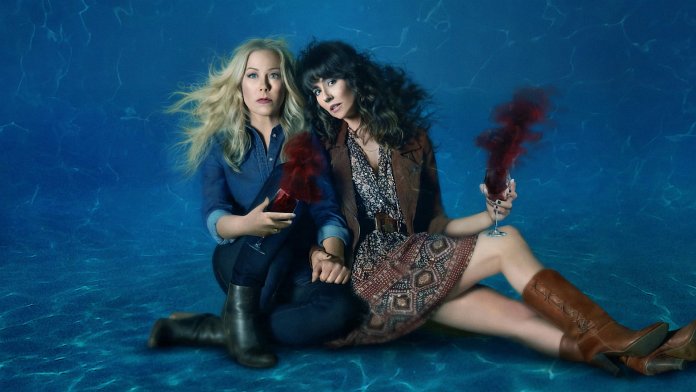 Dead to Me is a comedy TV show created by Liz Feldman and is produced by Gloria Sanchez Productions and CBS Television Studios. The series stars Christina Applegate, Linda Cardellini, Sam McCarthy and Luke Roessler. Dead to Me first aired on Netflix on May 3, 2019. So far there have been two seasons. The series currently has a 8 out of 10 IMDb rating, based on 73,425 user votes.

Netflix did not officially renew Dead to Me for the third season yet. The release date for Dead to Me season 3 has not been announced.

This post has the latest information on the status of Dead to Me season 3 as we continuously monitor the news to keep you updated.

Dead to Me season 3 release date: When will it premiere?

When does Dead to Me season 3 come out?
Netflix has yet to be officially renew Dead to Me for season 3. As of October 2022, there is no release date scheduled for the new season. This does not mean the series has been canceled. The show may be on a break and the next season has not been announced or scheduled yet. We will update this post with more details as soon as they become available. If you want to get notified of the season 3 premiere, please sign up for updates below, and join the conversation in our forums.

How many seasons of Dead to Me are there?
As of October 2022, Dead to Me has 2 seasons.

What time does Dead to Me come on?
Dead to Me airs 3:00 AM ET / 12:00 AM PT on Netflix. You can also find out Dead to Me start times in different time zones.

Will there be a season 3 of Dead to Me?
There is no word on the next season yet. We’ll update this page as soon as there are any new announcements.

Dead to Me plot and series summary

A series about a powerful friendship that blossoms between a tightly wound widow and a free spirit with a shocking secret.

You may also visit Dead to Me’s official website and IMDb page. You can also watch Dead to Me season 3 trailer on YouTube.

Dead to Me age rating

Dead to Me is rated TV-MA, which means it is for adults and may be unsuitable for children under 17. This program may contain one or more of the following: crude indecent language, explicit sexual activity, or graphic violence.

Dead to Me season 3 status and details

Dead to Me on streaming services

Subscribe to updates below to be the first to know Dead to Me season 3 release date, related news and updates.

Dead to Me poster & photos 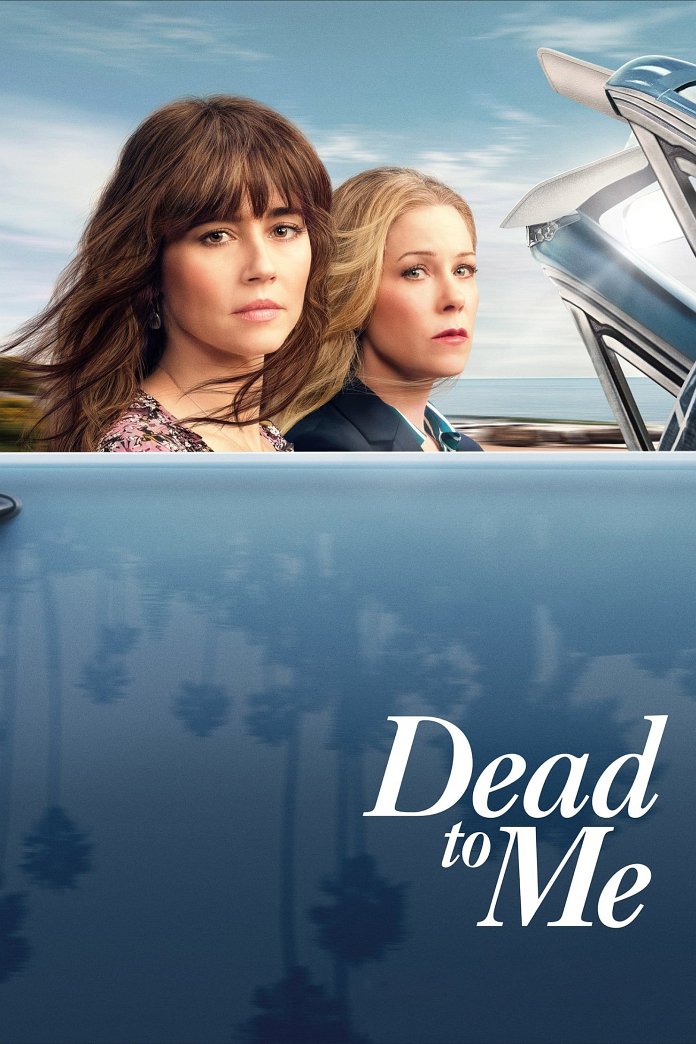 Dead to Me on Amazon

We use publicly available data and resources such as IMDb, The Movie Database, and epguides to ensure that Dead to Me release date information is accurate and up to date. If you see a mistake please help us fix it by letting us know.