Colony is an American drama TV series airing Thursdays at 10:00 PM EST on USA. Episodes usually run for around 60 minutes. The first season aired on January 14, 2016. The show is produced by Legendary Television, Universal Cable Productions. Currently, the show has 7.3 out of 10 IMDb rating.

Are you looking for Colony cast of season 2? You’ve come to the right place. We have the latest details and info below.

Subscribe below to receive the latest updates on Colony season 2 cast, related news, information and rumors. 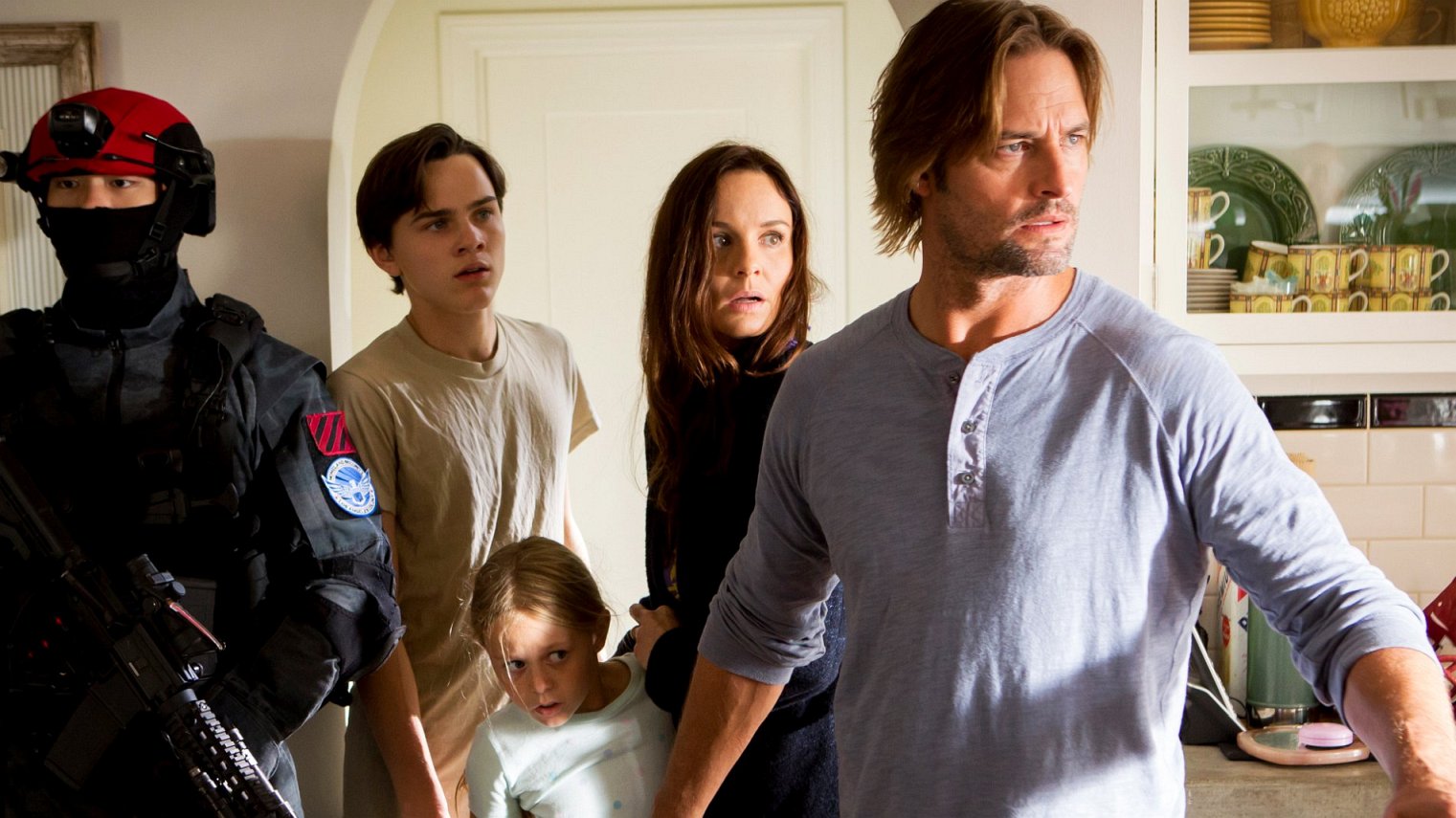 Set in the very near future, Colony centers on one family’s struggle to survive and bring liberty back to the people of a now occupied Los Angeles. While some choose to collaborate with the occupation, others rebel and suffer the consequences. After being separated from their son during the invasion, Will and Katie are willing to do whatever is necessary to be reunited with him; they will risk their lives and their relationship to protect their family.

Here are the main characters and stars of Colony season 2: