Code Black is an American drama TV series airing Wednesdays at 10:00 PM EST on CBS. Episodes usually run for around 60 minutes. The first season aired on September 30, 2015. The show is produced by Michael Seitzman’s Pictures, Tiny Pyro, CBS Television Studios. Currently, the show has 7.8 out of 10 IMDb rating.

Are you looking for Code Black cast of season 2? You’ve come to the right place. We have the latest details and info below. 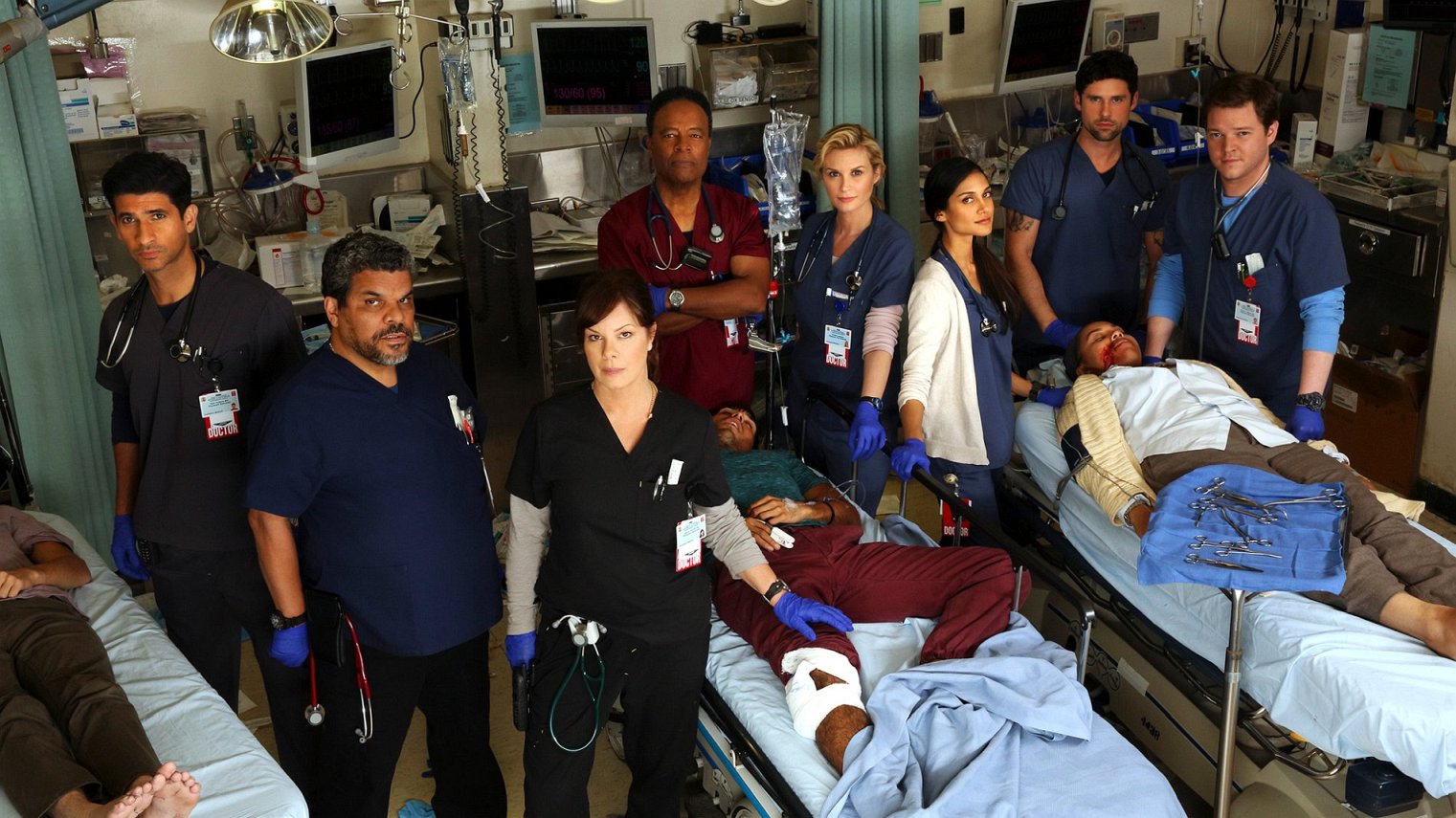 CODE BLACK, based on the award-winning documentary by Ryan McGarry, is a heart-pounding medical drama that takes place in the busiest, most notorious ER in the nation, where the staggering influx of patients can outweigh the limited resources available to the extraordinary doctors and nurses whose job is to treat them all – creating a condition known as Code Black.

Here are the main characters and stars of Code Black season 2: