Chicago Med is an American drama TV series airing Thursdays at 9:00 PM EST on NBC. Episodes usually run for around 60 minutes. The first season aired on November 17, 2015. The show is produced by NBC Universal Television, Universal Television, Wolf Films. Currently, the show has 7.8 out of 10 IMDb rating.

Are you looking for Chicago Med cast of season 2? You’ve come to the right place. We have the latest details and info below. 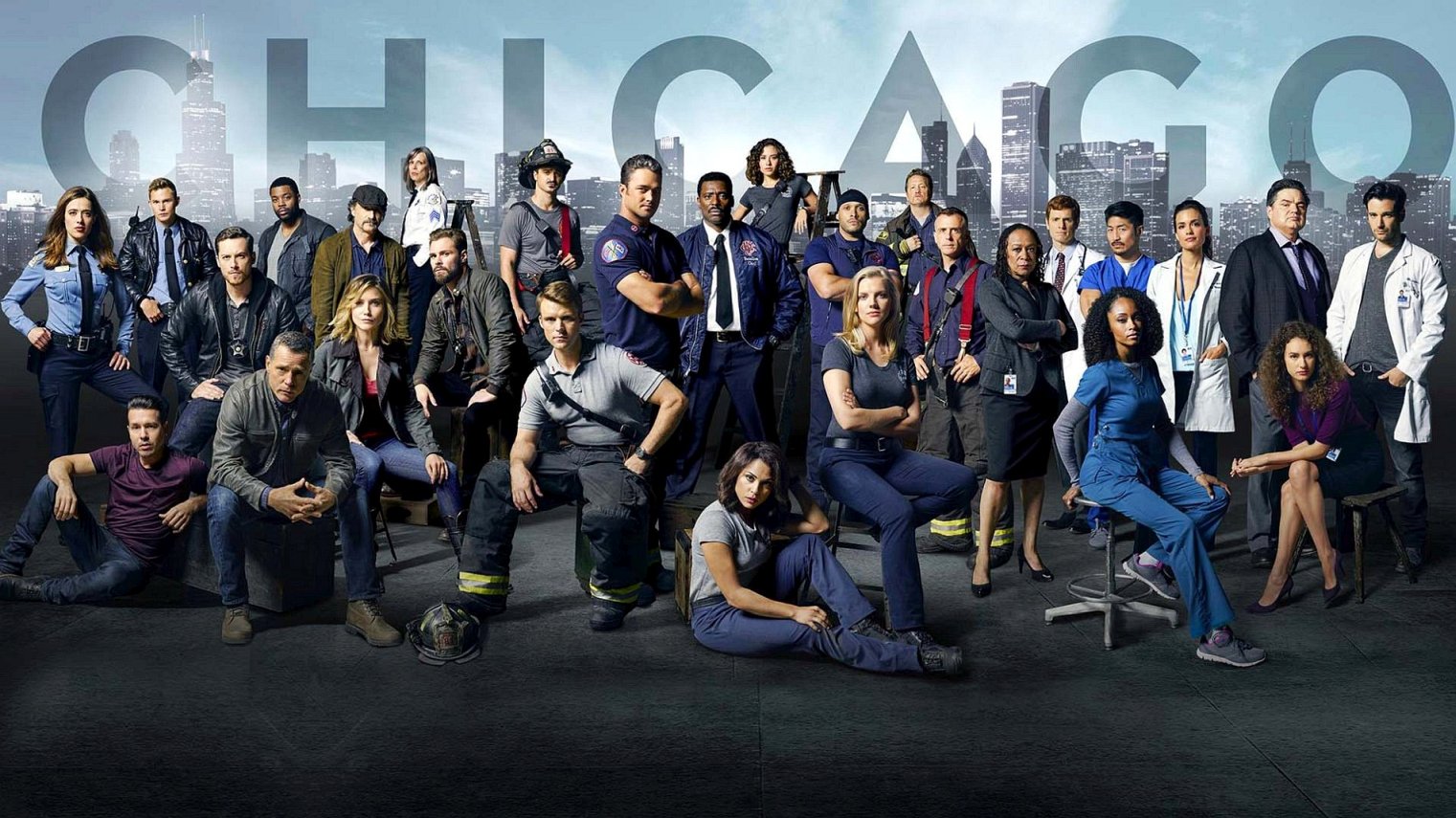 Executive producer Dick Wolf delivers the newest installment of the compelling “Chicago” franchise, an emotional thrill ride through the day-to-day chaos of the city’s most explosive hospital and the courageous team of doctors who hold it together. They will tackle unique new cases inspired by topical events, forging fiery relationships in the pulse-pounding pandemonium of the emergency room, and through it all, familiar faces from the Chicago police and fire departments will intertwine as this third team of Chicago heroes hits the ground running.

Here are the main characters and stars of Chicago Med season 2: