Case Histories is an British drama TV series airing on BBC1. Episodes usually run for around 60 minutes. The first season aired on June 5, 2011. The show is produced by British Broadcasting Corporation (BBC). Currently, the show has 8 out of 10 IMDb rating.

Are you looking for Case Histories cast of season 2? You’ve come to the right place. We have the latest details and info below. 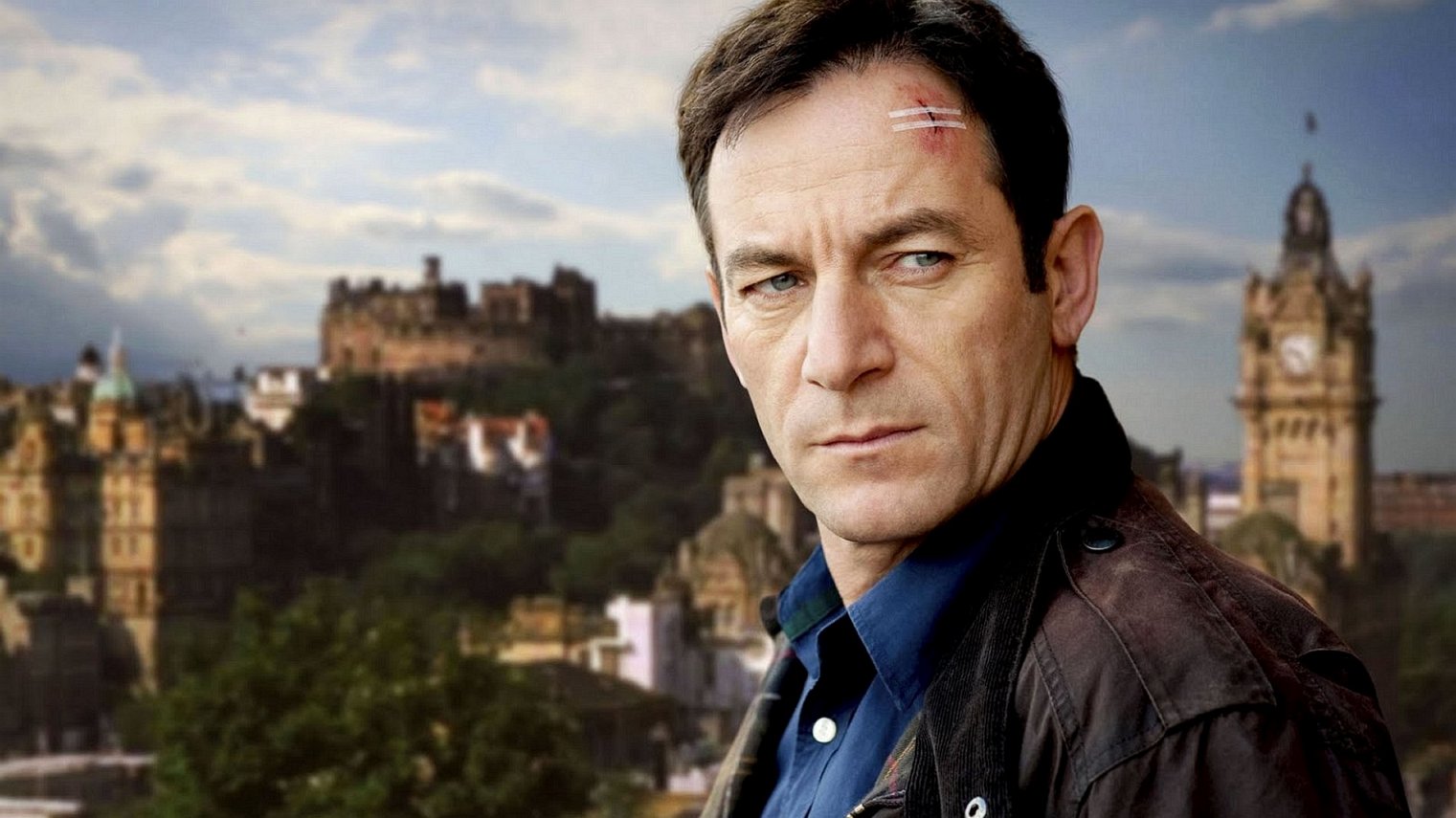 Case Histories is a British drama television series based on the Jackson Brodie detective novels by Kate Atkinson. It stars Jason Isaacs (who had also narrated the abridged audiobook adaptation) as Jackson Brodie.

Here are the main characters and stars of Case Histories season 2: