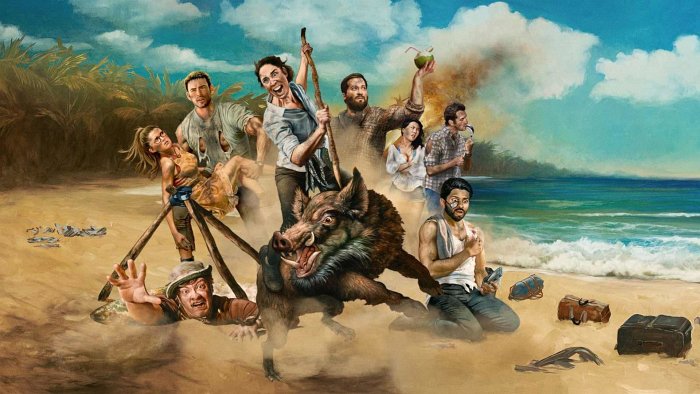 Wrecked is a action TV show created by Jordan Shipley and Justin Shipley and is produced by Turner Entertainment. The series stars Zach Cregger, Asif Ali, Brian Sacca and Ally Maki. Wrecked first aired on TBS on June 1, 2016. So far there have been three seasons. The series currently has a 7.2 out of 10 IMDb rating, based on 6,131 user votes.

Unfortunatelty, TBS has officially cancelled / ended the series. The are no plans for season 4.

This post has the latest information on the status of Wrecked season 4 as we continuously monitor the news to keep you updated.

When does Wrecked season 4 come out?
TBS has officially cancelled Wrecked tv series. Season 3 of Wrecked will be the last season. TBS does not have plans for the next season, but we can never be sure. As of July 2022, season four has not been planned or scheduled. If you want to get notified of any changes, please sign up for updates below, and join the conversation in our forums. You can also check out Wrecked’s IMDb page.

Was Wrecked renewed for season 4?
No, Wrecked has been cancelled by TBS. Season three will be the final season.

Is Wrecked cancelled?
Yes, Wrecked has been officially canceled. There will not be season 4.

How many seasons of Wrecked are there?
There have been three seasons total.

Is Wrecked on Netflix?
We do not track Netflix release dates; you can check if Wrecked is on Netflix at NetflixDates.

What time does Wrecked come on?
Wrecked aired TBA ET / TBA PT on TBS. You can also find out Wrecked air times in different time zones.

When a plane crashes on a deserted island on the way to Thailand, the remaining survivors of the crash struggle to get along and heads clash as they have differing views on how to stay alive and how they will get off the island.

Single-camera comedy centering on a diverse group of survivors adjusting to being stranded on an uninhabited island, a dangerous new world where they must face many threats  mostly brought on by themselves. No longer plugged into the rest of the world, the group struggles to navigate their makeshift society while also learning to live without such modern comforts as indoor plumbing, Wi-Fi, social media and Chipotle.

You may also visit Wrecked’s official website and IMDb page.

Wrecked is rated TV-MA, which means it is for adults and may be unsuitable for children under 17. This program may contain one or more of the following: crude indecent language, explicit sexual activity, or graphic violence.

Subscribe to our updates below to be the first to find out when the next season of Wrecked is announced. 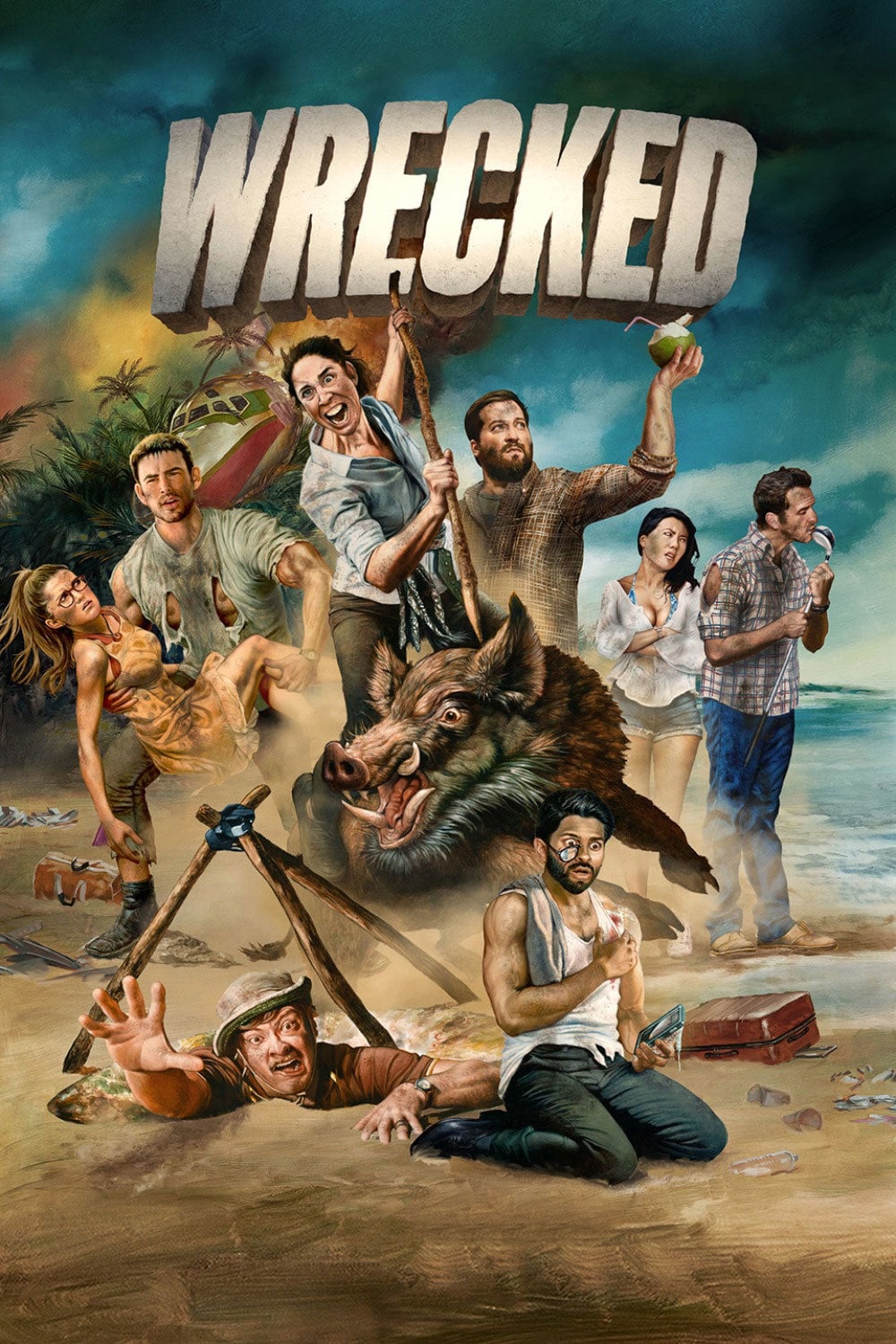 We use publicly available data and resources such as IMDb, The Movie Database, and epguides to ensure that Wrecked release date information is accurate and up to date. If you see a mistake please help us fix it by letting us know.