WITS Academy is an American comedy TV show created by Catharina Ledeboer, Mariela Romero, produced by Cinemat. The show debuted on Nick in October 5, 2015 and ran until 2015. The series currently has a 5.4 out of 10 IMDb rating.

Unfortunately, Nick has officially cancelled the series. There are no plans for season 2.

This post has the most up-to-date information on the status of WITS Academy season 2 as we continuously monitor the news to keep you updated.

- Advertisement -
Subscribe below to be the first to find out if and when the next season of WITS Academy is announced, release date and air time. 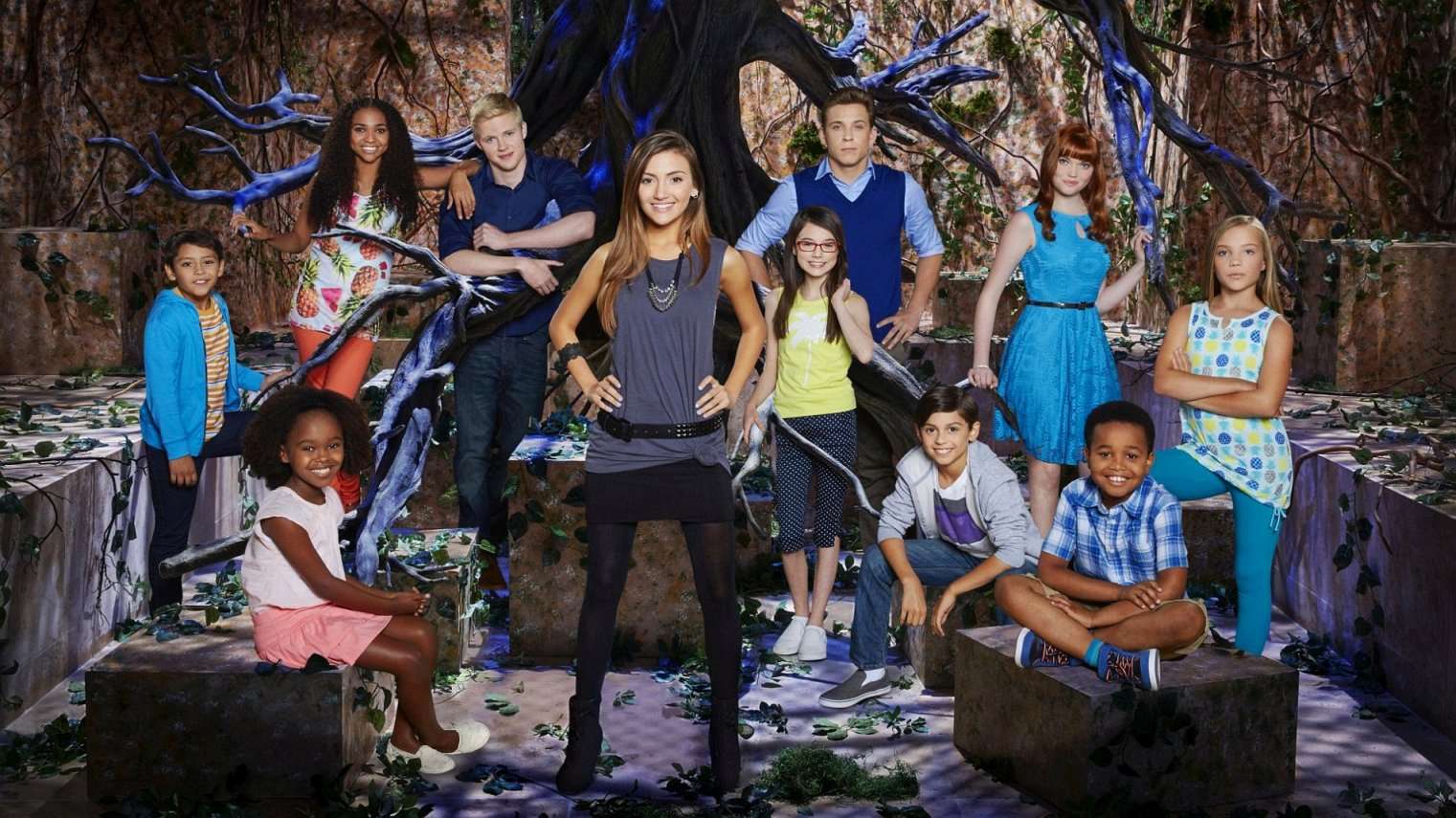 When does WITS Academy return?

Current show status: Nick has officially cancelled WITS Academy season 2. Nick currently has no plans for a new season, but we can never be sure. Thankfully, you can still buy and watch past episodes on Amazon. You can also check out WITS Academy’s official website and IMDb page.

Andi Cruz (Emma’s best friend) is finally realizing her dream of becoming a Guardian, as she is now training and studying at the WITS Academy, the Magic Realm’s most esteemed school for witches and wizards-in-training. But, as the best friend and unofficial Guardian to the Chosen One, she will have to work hard to prove that she can live up to expectations as the first and only human Guardian. While training and studying, Andi is also in charge of getting a couple of the Academy’s toughest witches and wizards-in-training to graduation day, with Jessie (Jax’s little sister) being one of them. She also meets other Guardians-in-training, like Luke (Lily’s cousin), who becomes her love interest, Ruby, who becomes her rival, and Kim, who becomes her best friend. 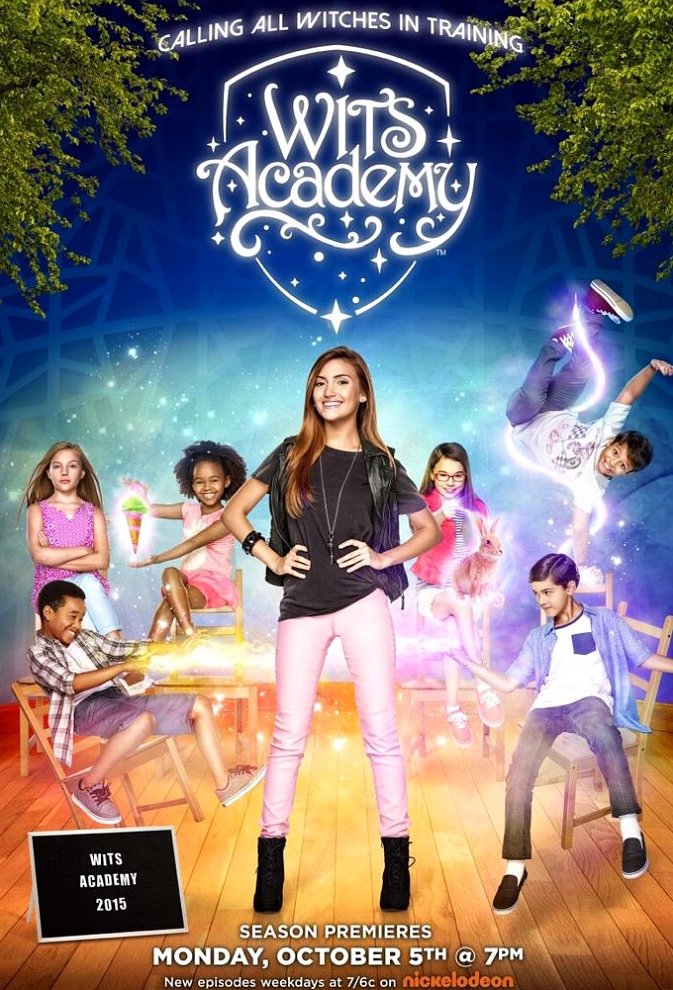