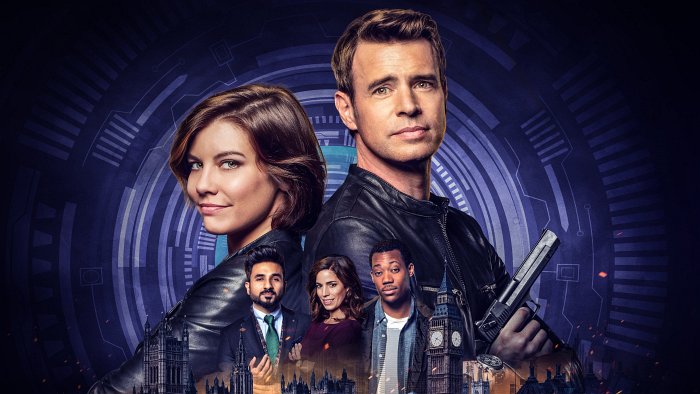 Whiskey Cavalier is a action TV show created by Dave Hemingson and is produced by Warner Bros. Television, Doozer, Hemingson Entertainment, Mouse Film and Stillking Films. The series stars Scott Foley, Lauren Cohan, Ana Ortiz and Tyler James Williams. Whiskey Cavalier first aired on ABC on February 24, 2019. So far there have been one seasons. The series currently has a 7.1 out of 10 IMDb rating, based on 8,021 user votes.

This post has the latest information on the status of Whiskey Cavalier season 2 as we continuously monitor the news to keep you updated.

When does Whiskey Cavalier season 2 come out?
ABC has officially cancelled Whiskey Cavalier tv series. Season 1 of Whiskey Cavalier will be the last season. ABC does not have plans for the next season, but we can never be sure. As of January 2023, season two has not been planned or scheduled. If you want to get notified of any changes, please sign up for updates below, and join the conversation in our forums. You can also check out Whiskey Cavalier’s IMDb page.

How many seasons of Whiskey Cavalier are there?
There have been one seasons total.

An FBI agent and his new partner, a CIA operative, embark on missions to save the world, but have to put up with each other first.

Following an emotional breakup, tough but tender FBI super-agent Will Chase (codename “Whiskey Cavalier”) is assigned to work with badass CIA operative Frankie Trowbridge (codename “Fiery Tribune”). Together, they lead an inter-agency team of flawed, funny and heroic spies who periodically save the world (and each other) while navigating the rocky roads of friendship, romance and office politics.

Whiskey Cavalier is rated TV-14, which means it contains some material that many parents would find unsuitable for children under 14 years of age. Parents are strongly urged to exercise greater care in monitoring this program and are cautioned against letting children under the age of 14 watch unattended. This program may contain one or more of the following: intensely suggestive dialogue, strong coarse language, intense sexual situations, or intense violence.

Subscribe to our updates below to be the first to find out when the next season of Whiskey Cavalier is announced. 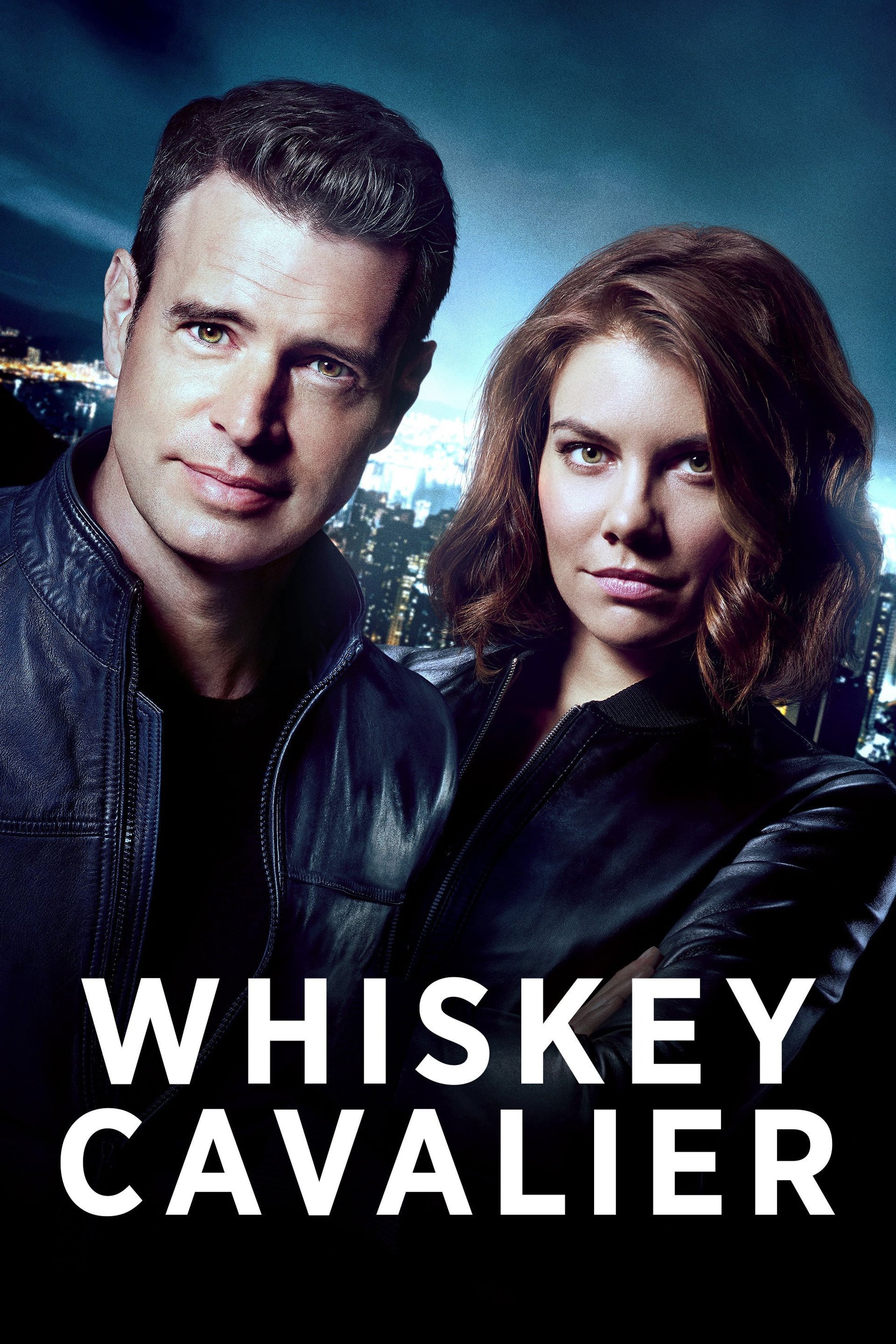 We use publicly available data and resources such as IMDb, The Movie Database, and epguides to ensure that Whiskey Cavalier release date information is accurate and up to date. If you see a mistake please help us fix it by letting us know.