Weird or What? is an American documentary TV show . The show stars William Shatner, Joe Nickell, Talia Russo. The show debuted on National Geographic in April 21, 2010 and ran until 2012. The series currently has a 6.8 out of 10 IMDb rating.

Unfortunately, National Geographic has officially cancelled the series. There are no plans for season 4.

This post has the most up-to-date information on the status of Weird or What? season 4 as we continuously monitor the news to keep you updated.

- Advertisement -
Subscribe below to be the first to find out if and when the next season of Weird or What? is announced, release date and air time. 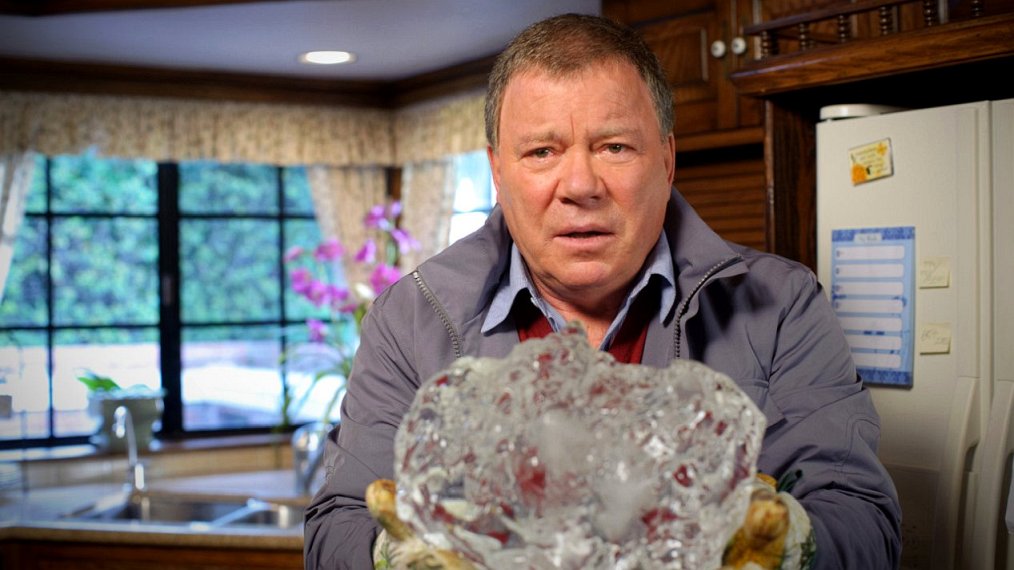 When does Weird or What? return?

Weird or What? plot and series info

From medical oddities to abnormal natural disasters to puzzling disappearances,this investigative series delves into all manner of mysteries. With William Shatner as your host

Weird or What? photos and posters 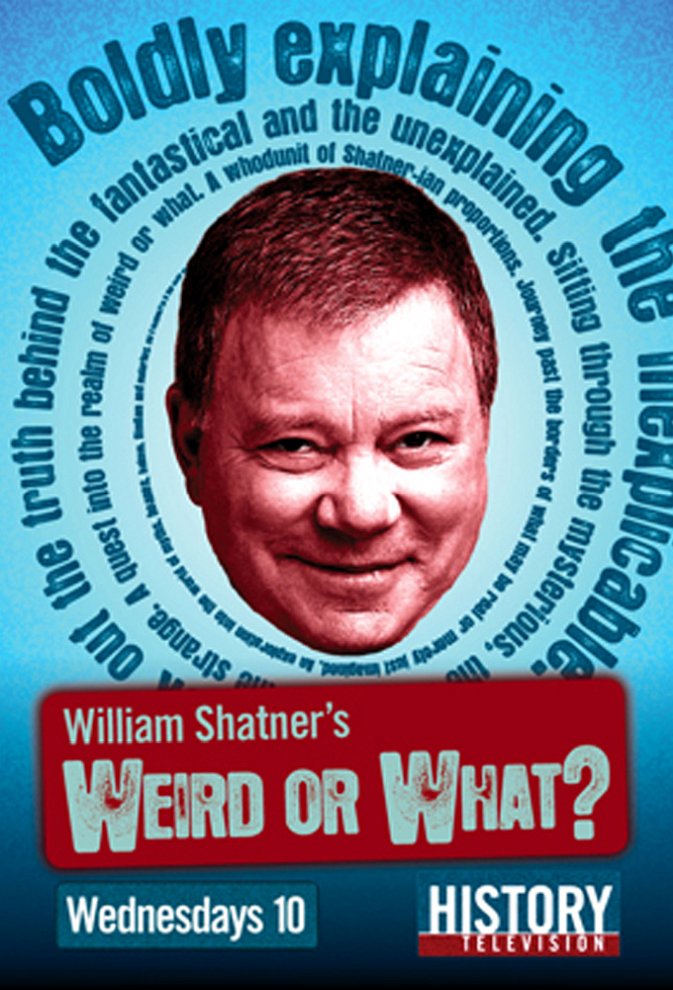