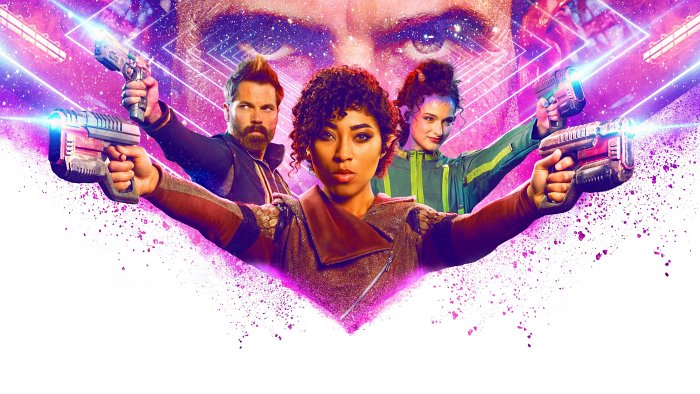 Vagrant Queen is a adventure TV show created by Jem Garrard and is produced by Blue Ice Pictures. The television show stars Adriyan Rae, Tim Rozon, Alex McGregor and Paul du Toit. Vagrant Queen first aired on Syfy on March 27, 2020. So far there have been one seasons. The series currently has a 4.8 out of 10 IMDb rating, based on 1,539 user votes.

This post has the latest information on the status of Vagrant Queen season 2 as we continuously monitor the news to keep you updated.

When does Vagrant Queen season 2 come out?
Syfy has officially cancelled Vagrant Queen tv series. Season 1 of Vagrant Queen will be the last season. Syfy does not have plans for the next season, but we can never be sure. As of October 2022, season two has not been planned or scheduled. If you want to get notified of any changes, please sign up for updates below, and join the conversation in our forums. You can also check out Vagrant Queen’s IMDb page.

How many seasons of Vagrant Queen are there?
There have been one seasons total.

This follows Elida from child queen to orphaned outcast, as she scavenges the treacherous corners of the galaxy, always one step ahead of the Republic government out to extinguish her bloodline. When her old friend Isaac shows up claiming her mother Xevelyn is still alive, they head off with their new ally, Amae, to stage a rescue that will take her back into the perilous heart of her former kingdom and up against a deadly foe from her childhood, Commander Lazaro.

Elida, an orphaned queen who refuses to accept her true title, prefers to scavenge and get into scrapes throughout the galaxy as the Republic government seeks to snuff out her royal bloodline. Elida’s existence is turned upside down when her friend from way back, Isaac, claims that Elida’s mother, Xevelyn, is still alive.

Vagrant Queen is rated TV-14, which means it contains some material that many parents would find unsuitable for children under 14 years of age. Parents are strongly urged to exercise greater care in monitoring this program and are cautioned against letting children under the age of 14 watch unattended. This program may contain one or more of the following: intensely suggestive dialogue, strong coarse language, intense sexual situations, or intense violence.

Subscribe to our updates below to be the first to find out when the next season of Vagrant Queen is announced. 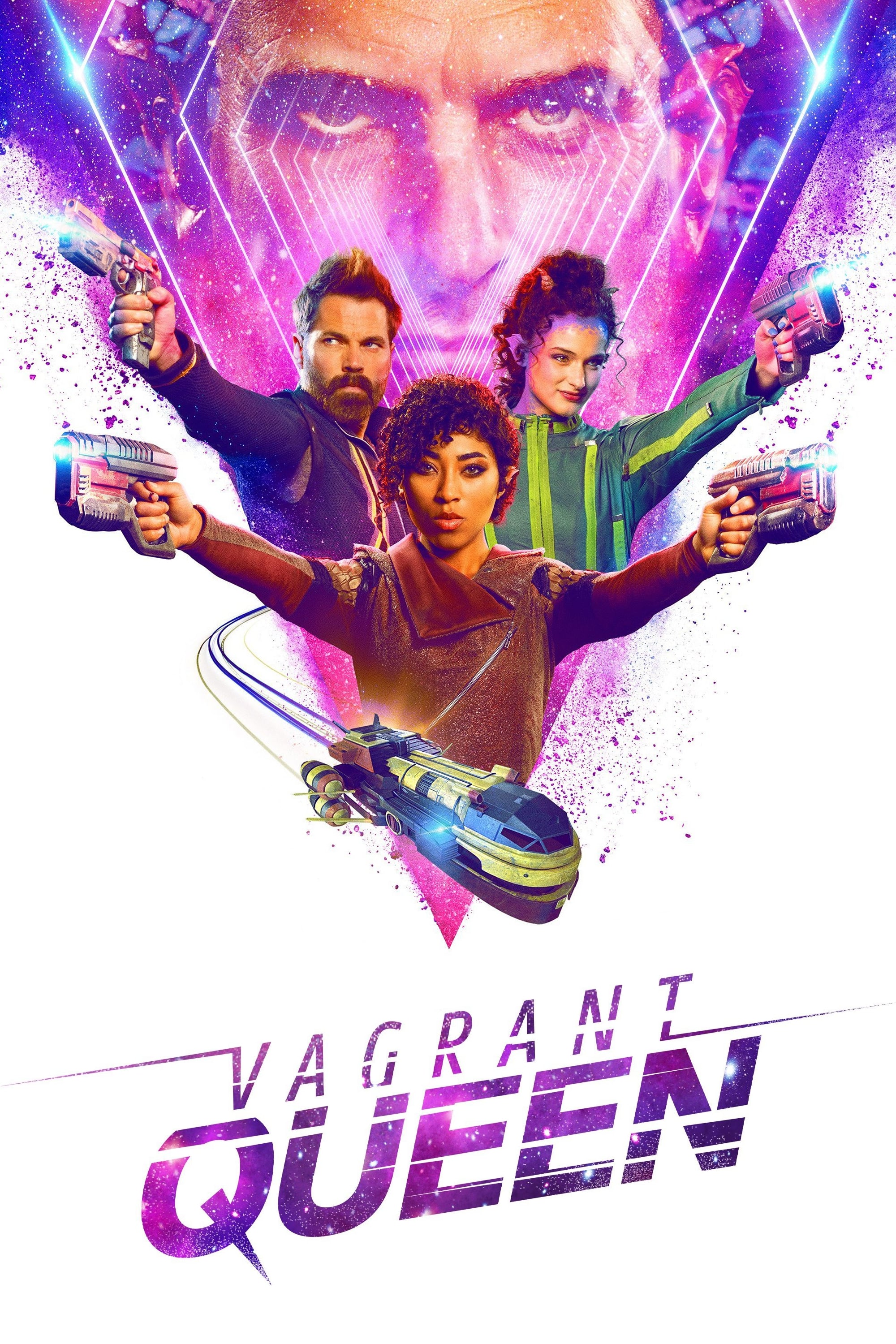 We use publicly available data and resources such as IMDb, The Movie Database, and epguides to ensure that Vagrant Queen release date information is accurate and up to date. If you see a mistake please help us fix it by letting us know.