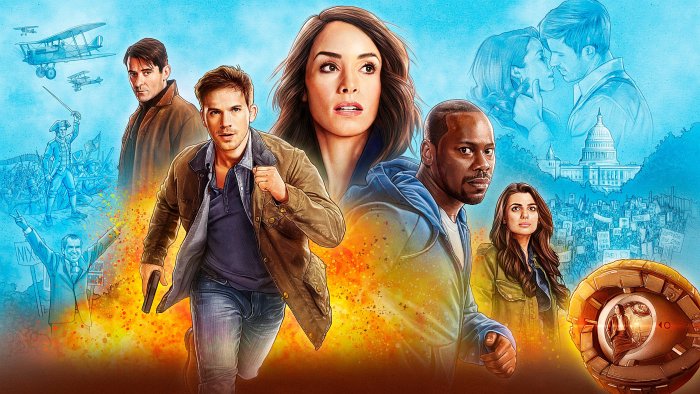 Timeless is an American action TV show created by Eric Kripke, Shawn Ryanand is produced by Sony Pictures Television,MiddKid Productions,Davis Entertainment,Kripke Enterprises. The show stars Abigail Spencer, Matt Lanter, Malcolm Barrett, Paterson Joseph. Timeless first aired on NBC on October 3, 2016. So far there have been two seasons. The series currently has a 7.7 out of 10 IMDb rating, based on 34,858 user votes.

This post has the latest information on the status of Timeless season 3 as we continuously monitor the news to keep you updated.

When does Timeless season 3 come out?
NBC has officially cancelled Timeless tv series. Season 2 of Timeless will be the last season. NBC does not have plans for the next season, but we can never be sure. As of November 2020, season three has not been planned or scheduled. If you want to get notified of any changes, please sign up for updates below, and join the conversation in our forums. You can also check out Timeless’s IMDb page.

Was Timeless renewed for season 3?
No, Timeless has been cancelled by NBC. Season two will be the final season.

Is Timeless cancelled?
Yes, Timeless has been officially canceled. There will not be season 3.

How many seasons of Timeless are there?
There have been two seasons total.

Is Timeless on Netflix?
We do not track Netflix release dates, you can check if Timeless is on Netflix, at NetflixSchedule.

An unlikely trio travel through time in order to battle unknown criminals and protect history as we know it.

A mysterious criminal steals a secret state-of-the-art time machine, intent on destroying America as we know it by changing the past. Our only hope is an unexpected team a scientist, a soldier and a history professor, who must use the machine’s prototype to travel back in time to critical events. While they must make every effort not to affect the past themselves, they must also stay one step ahead of this dangerous fugitive. But can this handpicked team uncover the mystery behind it all and end his destruction before it’s too late?,

You may also visit Timeless’s official website and IMDb page.

Timeless is rated TV-PG, which means it contains material that parents may find unsuitable for younger children. Many parents may want to watch it with their younger children. The theme itself may call for parental guidance and/or the program may contain one or more of the following: some suggestive dialogue, infrequent coarse language, some sexual situations, or moderate violence.

Subscribe to our updates below to be the first to find out when the next season of Timeless is announced. 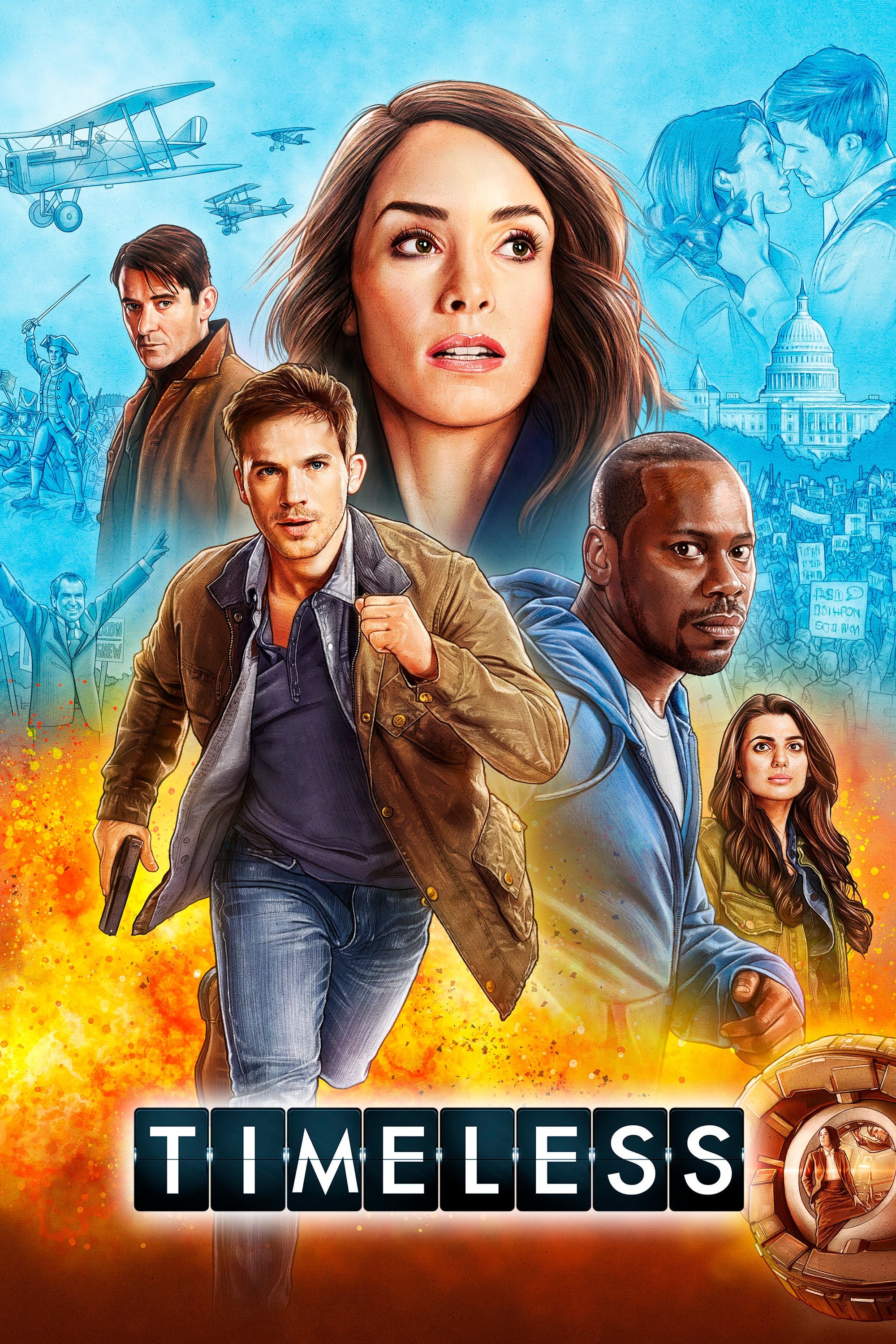 We use publicly available data and resources such as IMDb, The Movie Database, and epguides to ensure that Timeless release date information is accurate and up to date. If you see a mistake please help us fix it by letting us know.