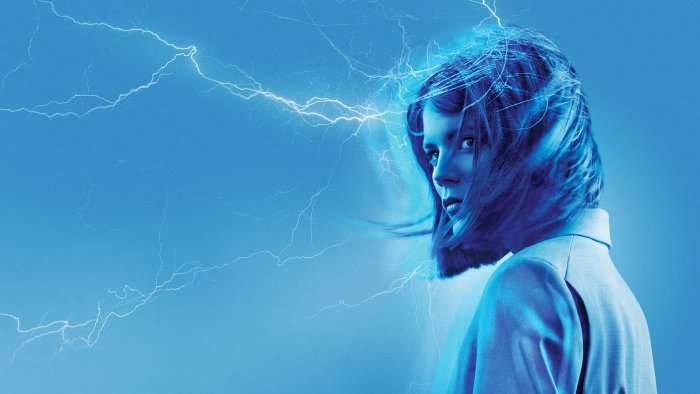 The Rook is a drama TV show created by Karyn Usher, Lisa Zwerling and Stephen Garrett and is produced by Lionsgate. The television show stars Emma Greenwell, Joely Richardson, Jon Fletcher and Ronan Raftery. The Rook first aired on Starz on June 30, 2019. So far there have been one seasons. The series currently has a 6.8 out of 10 IMDb rating, based on 3,802 user votes.

Unfortunatelty, Starz has officially cancelled / ended the series. The are no plans for season 2.

This post has the latest information on the status of The Rook season 2 as we continuously monitor the news to keep you updated.

The Rook season 2 release date: Was it cancelled?

When does The Rook season 2 come out?
Starz has officially cancelled The Rook tv series. Season 1 of The Rook will be the last season. Starz does not have plans for the next season, but we can never be sure. As of July 2022, season two has not been planned or scheduled. If you want to get notified of any changes, please sign up for updates below, and join the conversation in our forums. You can also check out The Rook’s IMDb page.

Was The Rook renewed for season 2?
No, The Rook has been cancelled by Starz. Season one will be the final season.

Is The Rook cancelled?
Yes, The Rook has been officially canceled. There will not be season 2.

How many seasons of The Rook are there?
There have been one seasons total.

Is The Rook on Netflix?
We do not track Netflix release dates; you can check if The Rook is on Netflix at NetflixDates.

What time does The Rook come on?
The Rook aired 8:00 PM ET / 5:00 PM PT on Starz. You can also find out The Rook air times in different time zones.

The Rook plot and series summary

This London-set series centers on a young woman pursued by shadowy paranormal adversaries while grappling with extraordinary abilities of her own.

After waking in a park with total amnesia  and surrounded by dead bodies, all wearing latex gloves  a young woman must fight to uncover her past, and resume her position at the head of Britains most secret (supernatural) service before the traitors who stole her memory can finish what they started.

You may also visit The Rook’s official website and IMDb page.

The Rook is rated TV-MA, which means it is for adults and may be unsuitable for children under 17. This program may contain one or more of the following: crude indecent language, explicit sexual activity, or graphic violence.

The Rook season 2 status and details

The Rook on streaming services

Subscribe to our updates below to be the first to find out when the next season of The Rook is announced. 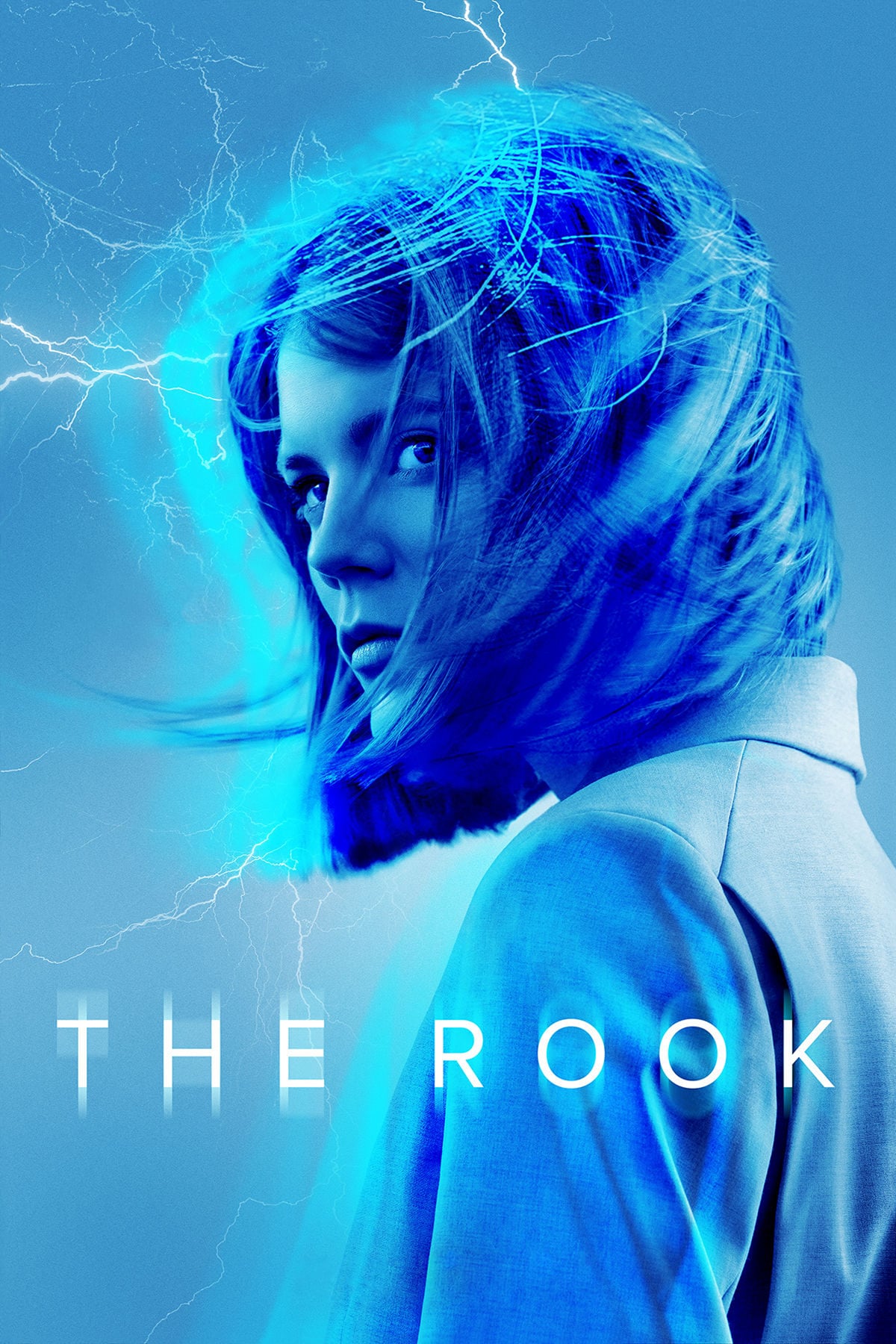 The Rook on Amazon

We use publicly available data and resources such as IMDb, The Movie Database, and epguides to ensure that The Rook release date information is accurate and up to date. If you see a mistake please help us fix it by letting us know.