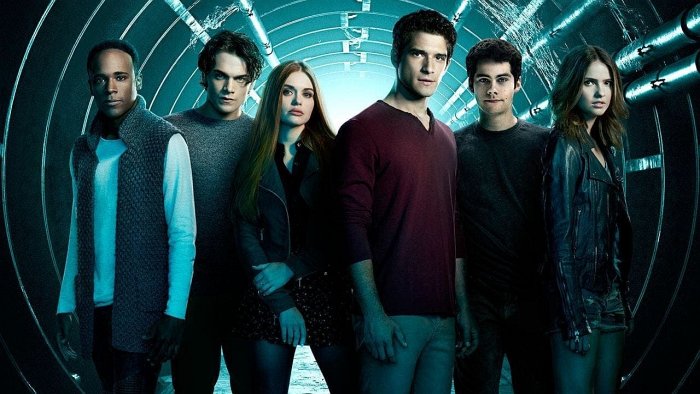 Teen Wolf is an American action TV show created by Jeff Davis. The show stars Tyler Posey, Holland Roden, Dylan O’Brien, Linden Ashby. Teen Wolf first aired on MTV on June 5, 2011. So far there have been six seasons. The series currently has a 7.6 out of 10 IMDb rating, based on 122,202 user votes.

Unfortunatelty, MTV has officially cancelled / ended the series. The are no plans for season 7.

This post has the latest information on the status of Teen Wolf season 7 as we continuously monitor the news to keep you updated.

When does Teen Wolf season 7 come out?
MTV has officially cancelled Teen Wolf tv series. Season 6 of Teen Wolf will be the last season. MTV does not have plans for the next season, but we can never be sure. As of October 2020, season seven has not been planned or scheduled. If you want to get notified of any changes, please sign up for updates below, and join the conversation in our forums. You can also check out Teen Wolf’s IMDb page.

Was Teen Wolf renewed for season 7?
No, Teen Wolf has been cancelled by MTV. Season six will be the final season.

Is Teen Wolf cancelled?
Yes, Teen Wolf has been officially canceled. There will not be season 7.

How many seasons of Teen Wolf are there?
There have been six seasons total.

Is Teen Wolf on Netflix?
We do not track Netflix release dates, you can check if Teen Wolf is on Netflix, at NetflixSchedule.

An average high school student and his best friend get caught up in some trouble causing him to receive a werewolf bite. As a result they find themselves in the middle of all sorts of dramas in Beacon Hills.

Scott McCall, a high school student living in the town of Beacon Hills has his life drastically changed when he’s bitten by a werewolf, becoming one himself. He must henceforth learn to balance his problematic new identity with his day-to-day teenage life. The following characters are instrumental to his struggle Stiles, his best friend; Allison, his love interest who comes from a family of werewolf hunters; and Derek, a mysterious werewolf with a dark past. Throughout the series, he strives to keep his loved ones safe while maintaining normal relationships with them.

Teen Wolf is rated TV-PG, which means it contains material that parents may find unsuitable for younger children. Many parents may want to watch it with their younger children. The theme itself may call for parental guidance and/or the program may contain one or more of the following: some suggestive dialogue, infrequent coarse language, some sexual situations, or moderate violence.

Subscribe to our updates below to be the first to find out when the next season of Teen Wolf is announced. 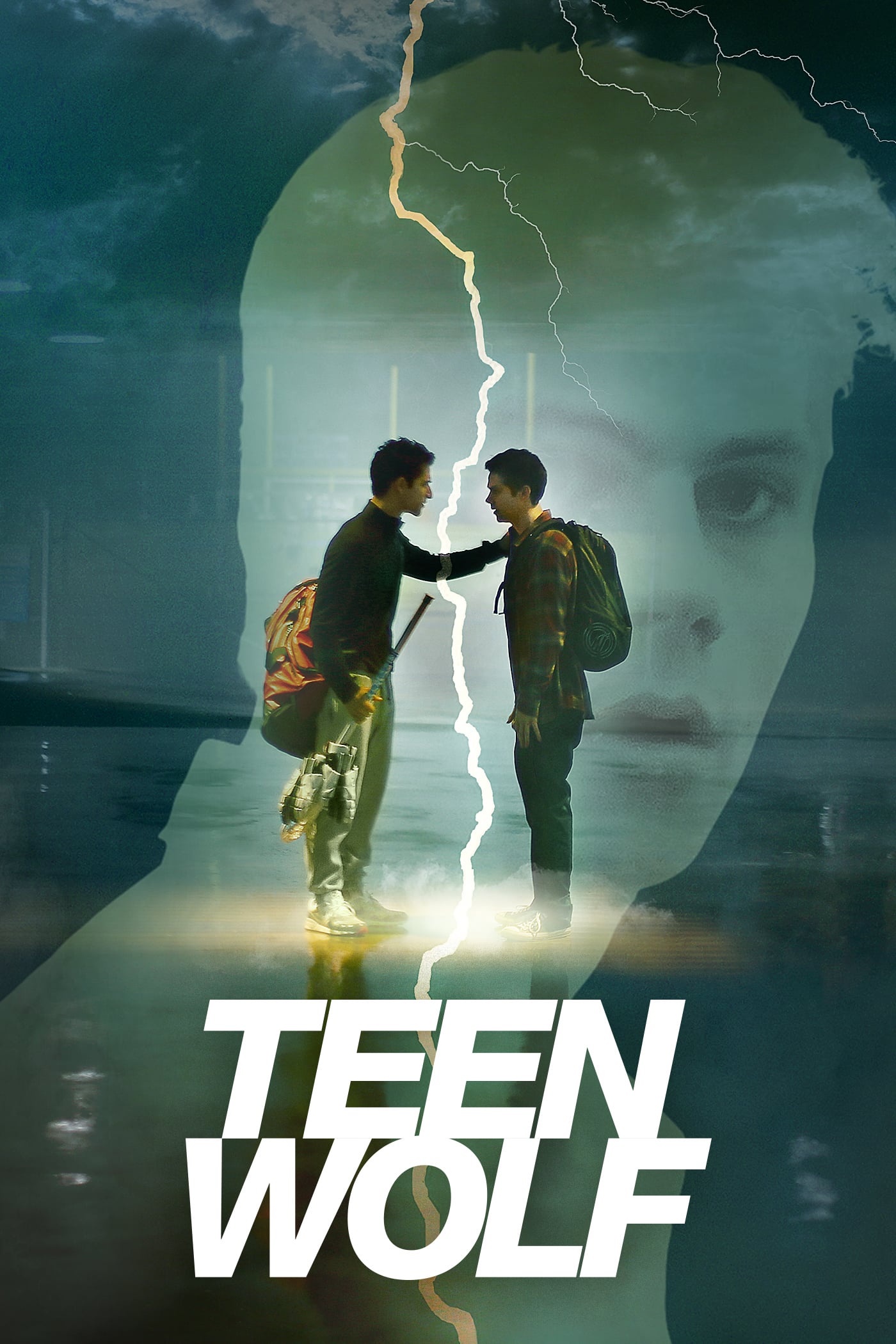 We use publicly available data and resources such as IMDb, The Movie Database, and epguides to ensure that Teen Wolf release date information is accurate and up to date. If you see a mistake please help us fix it by letting us know.