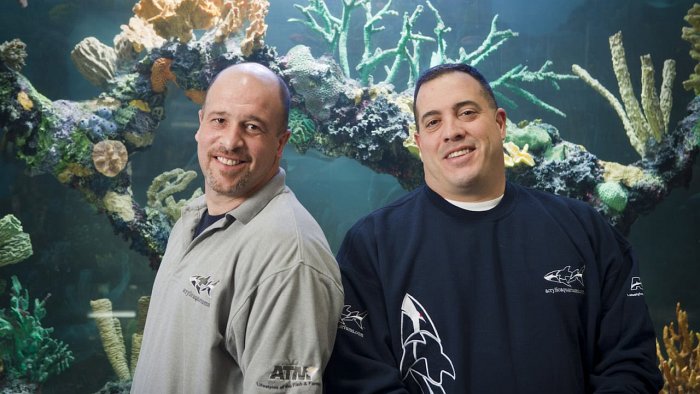 Tanked is a reality TV show produced by Nancy Glass Productions and Animal Planet. The television show stars Wayde King, Brett Raymer, Robert Christlieb and Heather King. Tanked first aired on Animal Planet on August 7, 2011. So far there have been fifteen seasons. The series currently has a 6.6 out of 10 IMDb rating, based on 1,510 user votes.

Unfortunatelty, Animal Planet has officially cancelled / ended the series. The are no plans for season 16.

This post has the latest information on the status of Tanked season 16 as we continuously monitor the news to keep you updated.

When does Tanked season 16 come out?
Animal Planet has officially cancelled Tanked tv series. Season 15 of Tanked will be the last season. Animal Planet does not have plans for the next season, but we can never be sure. As of December 2022, season sixteen has not been planned or scheduled. If you want to get notified of any changes, please sign up for updates below, and join the conversation in our forums. You can also check out Tanked’s IMDb page.

Was Tanked renewed for season 16?
No, Tanked has been cancelled by Animal Planet. Season fifteen will be the final season.

Is Tanked cancelled?
Yes, Tanked has been officially canceled. There will not be season 16.

How many seasons of Tanked are there?
There have been fifteen seasons total.

Is Tanked on Netflix?
We do not track Netflix release dates; you can check if Tanked is on Netflix at NetflixDates.

Tanked dunks viewers into the high-decibel, family-owned business of Acrylic Tank Manufacturing (ATM), one of the country’s leading and most successful builders of aquariums. Led by brothers-in-law (and business partners, best friends and rivals) Brett Raymer and Wayde King and housed in a state-of-the-art, cavernous facility located in the center of Sin City, ATM literally has created thousands of enormous, conceptual aquariums for high-profile clients. Working with opinionated and outrageous family and staff, Brett and Wayde take on jaw-dropping aquarium builds, from such intricate and interesting locations as inside restaurants, casinos, banks, hotels, churches, offices, mansions, museums and zoos. Their tanks are for celebrities and ordinary Joes, and their aquariums and their business are filled with the most unusual… and larger-than-life creatures in the world.

Following the antics of two brothers-in-law as they run the largest aquarium manufacturing company in the nation, Tanked dunks viewers into the high-decibel, family-owned business of Acrylic Tank Manufacturing (ATM). Led by business partners, best friends and constant rivals Wayde King and Brett Raymer, this 13,000 square foot facility, located in Las Vegas, produces some of the most outrageous, larger-than-life and one-of-a-kind tanks for some of the most striking fish and clients around.

You may also visit Tanked’s official website and IMDb page.

Tanked is not rated yet. The rating is not available at this time. We will update the parental rating shortly. As a general parental guide, parents should assume the material may be inappropriate for children under 13.

Subscribe to our updates below to be the first to find out when the next season of Tanked is announced. 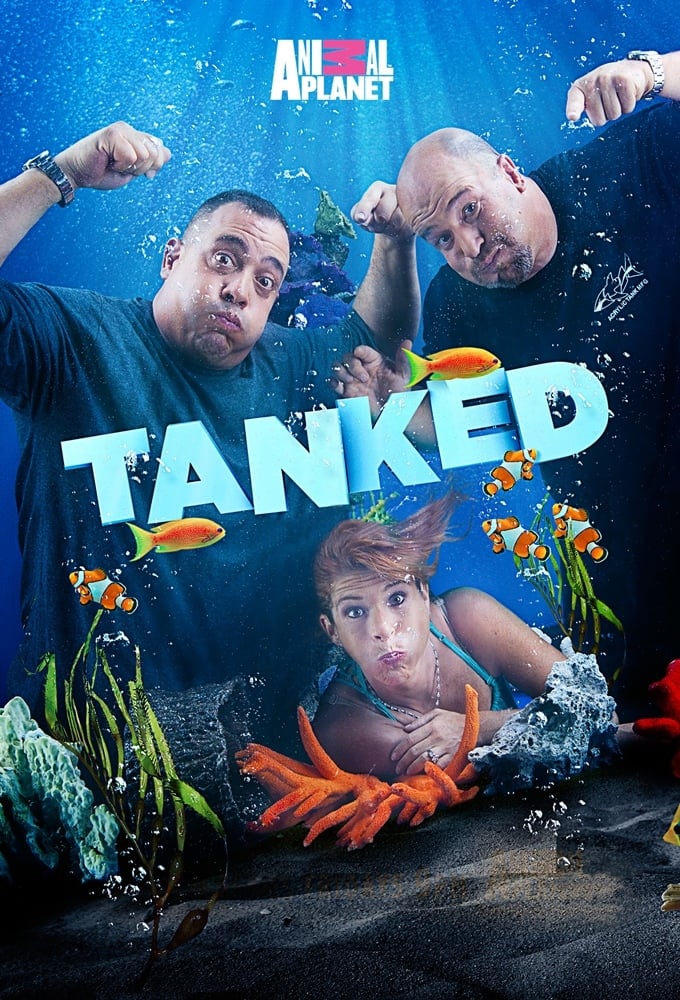 We use publicly available data and resources such as IMDb, The Movie Database, and epguides to ensure that Tanked release date information is accurate and up to date. If you see a mistake please help us fix it by letting us know.